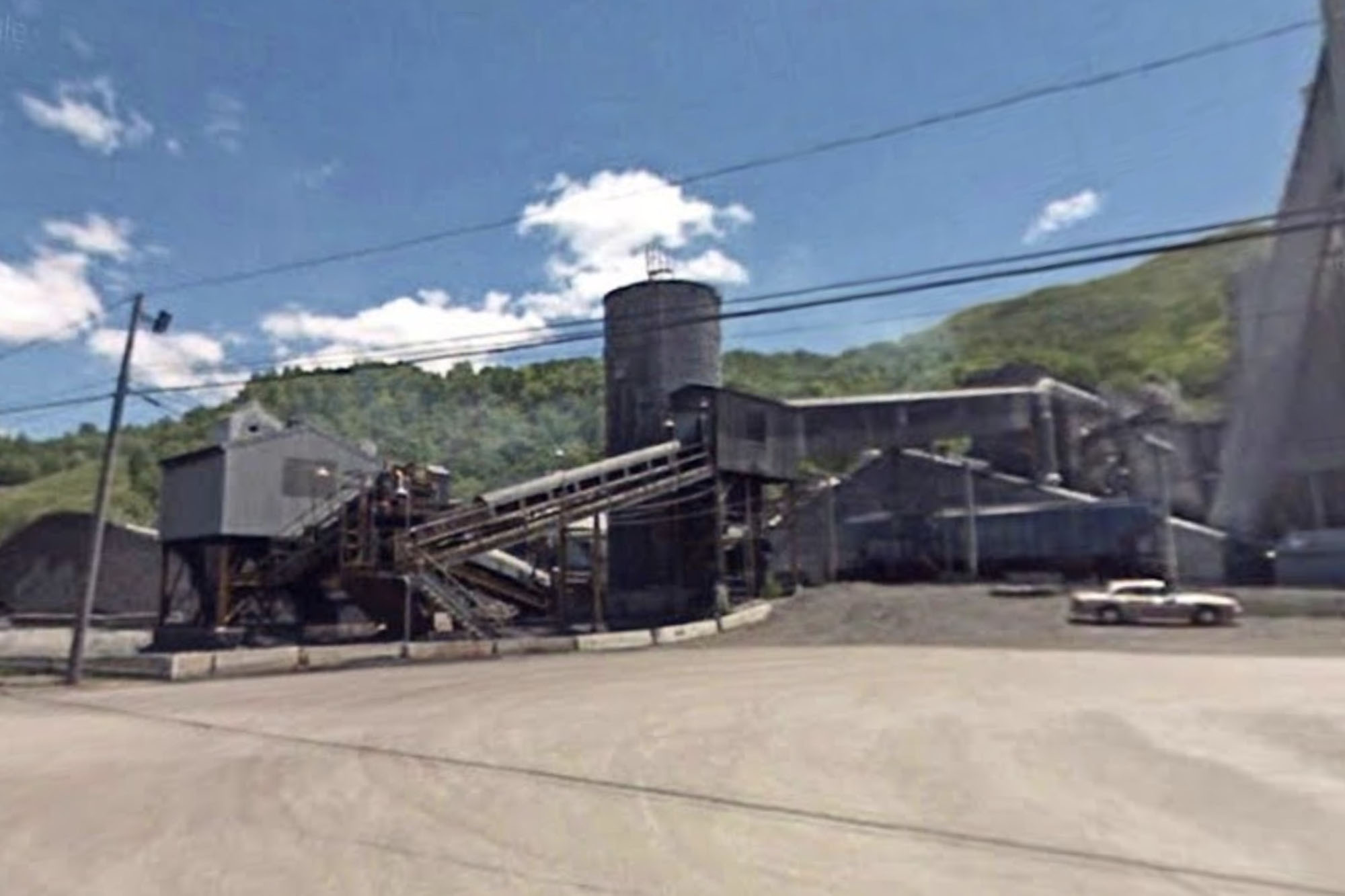 An accident at a lime plant in Virginia left one person dead and another person injured, officials said.

On Monday, Giles County Sheriff’s Office deputies were dispatched to Lhoist Chemical Lime Plant in Giles County at approximately 3:58 p.m., when they were made aware of an employee who was trapped inside an excavator that had fallen over onto its side, Fox 8 WFXR reported.

The responding officers found a second employee at the scene with minor lime chemical burns, which he got as he attempted to help the trapped worker and was injured in the process, they said.

The injured employee was treated on the scene by first responders.

By the time rescue workers were able to get to the trapped employee, he was pronounced deceased, Fox 8 WFXR reported.

Other workers at the mine were able to get to safety and have all been accounted for, officials said.

The two employees who were harmed in the incident were Gillman Services, Inc. employees, who provide contracting services to the mine.