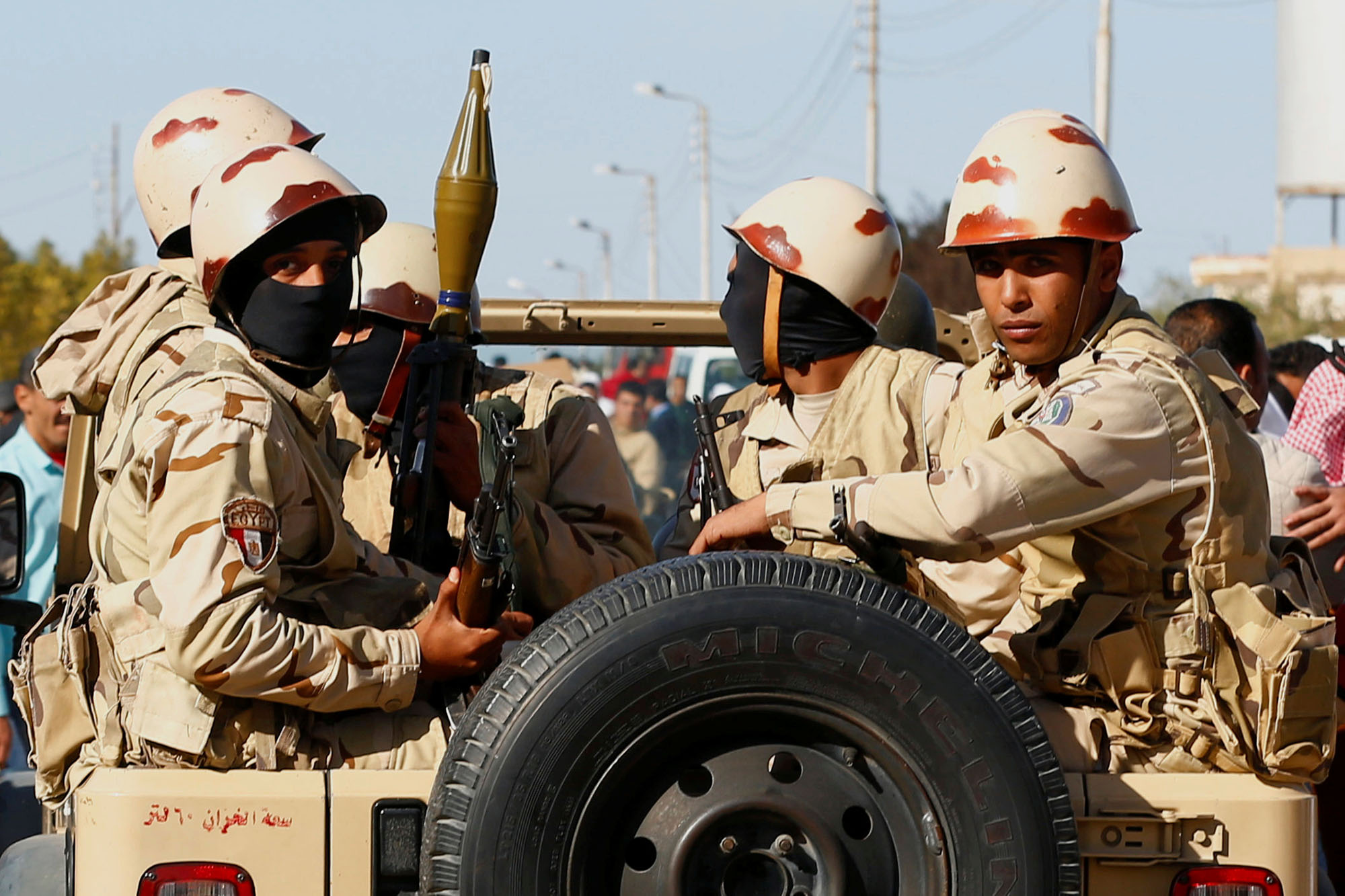 At least 11 Egyptian troops were killed and five others hurt Saturday when militants attacked a water pumping station east of the Suez Canal.

One officer was among the dead. The attack was one of the deadliest against Egyptian security forces in years.

Troops were chasing the militants in an isolated area of the northern Sinai Peninsula, the military said in a statement.

Authorities did not say exactly where the attack took place, but two Northern Sinai residents told the Associated Press it was in the town of Qantara in the province of Ismailia, which stretches eastwards from the Suez Canal.

The militants ambushed troops guarding the pumping facility, before fleeing to the desert in Northern Sinai, according to the residents who spoke on condition of anonymity for their safety.

No group claimed responsibility for the attack, Arab News reported. Egypt has battled an ISIS-led insurgency in the Sinai since 2013, with scores of attacks taking place in an area with few outside observers allowed. The attacks largely target Christians, the news outlet said.

Egyptian President Abdel Fattah el-Sissi mourned the death of the troops, vowing in a Facebook post to continue fighting the militants and “uprooting terrorism.”