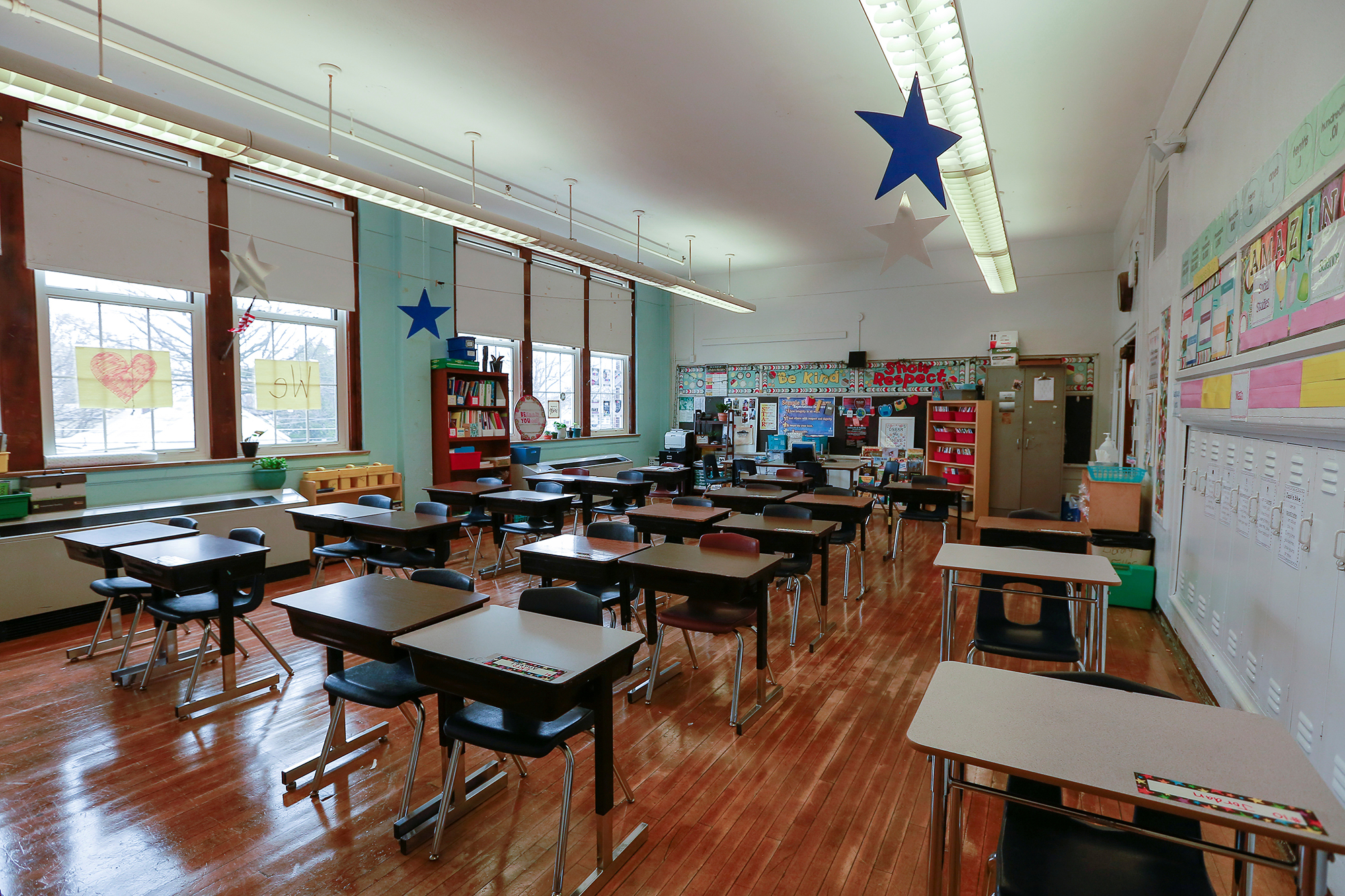 A 15-year-old Kentucky boy died of COVID-19 on Sunday and his grieving father is urging others to take the virus seriously, a report said.

Justin Cline, a student at Shelby County High School, died at a Louisville hospital, according to his obituary and a Facebook post from his father, George Cline.

“It’s a very terrible virus, and people that don’t want to believe in it should definitely open their eyes up that’s for sure,” the father said after his son’s death, according to the Lexington Herald-Leader.

According to his obituary, Justin “loved music, whistling, his iPad, playing drums, and swimming.”

Shelby County Public Schools Superintendent Sally Sugg told the newspaper that the district “is using all tools currently available to us to keep students and staff safe.”

Australian woman struck by roller coaster, left in a coma