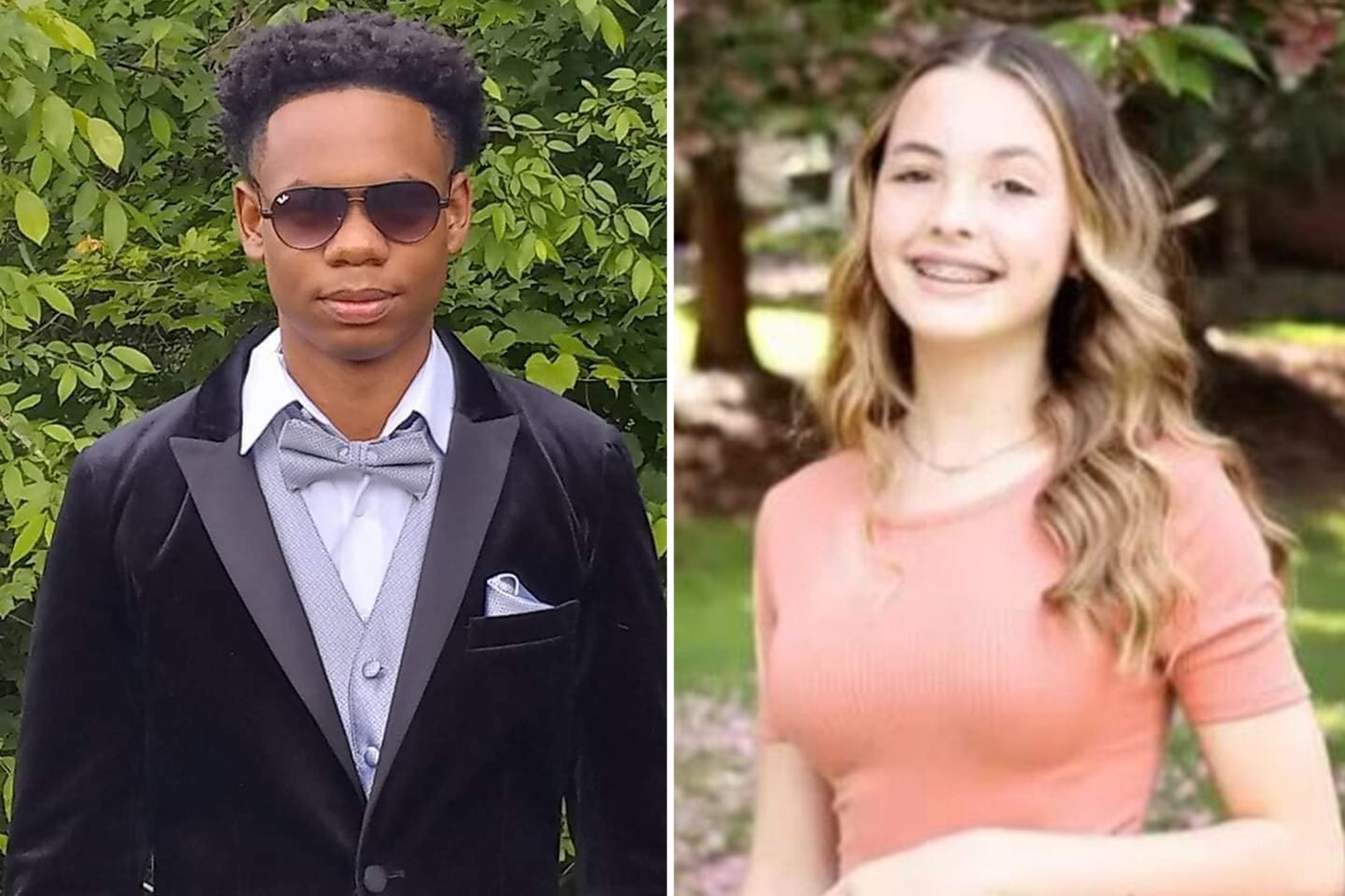 The 17-year-old suspected of killing two teenagers in North Carolina was arrested Wednesday, more than two weeks after the victims were found shot dead, authorities said.

The teenager had been on the lam since ATV riders found the bodies of 14-year-old Lyric Woods and 18-year-old Devin Clark near a gravel road beneath a power-line easement in Orange County on Sept. 18.

Authorities have not disclosed the identity of the alleged killer, or the circumstances around the arrest, because of the state’s strict juvenile protection laws.

“We understand our community is hungry for information to help process this tragedy; however, the laws regarding juvenile confidentiality are ironclad. We have no ability to set them aside, even given the heightened interest in this case,” Sheriff Charles Blackwood said in a Wednesday statement.

In North Carolina, 16- and 17-year-old criminals are not automatically tried as adults, though the case could be transferred to a Superior Court.

The possibility that the suspect could be tried as a juvenile has sparked outrage from the murdered teens’ family and friends.

“It’s hard for us to process everything that’s going on because we don’t have any details,” Clark’s aunt Crystal Hughes said. “Our lack of information is just not sitting right with us.”

Both Woods and Clark, who were friends, were both reported missing the weekend they were found dead.