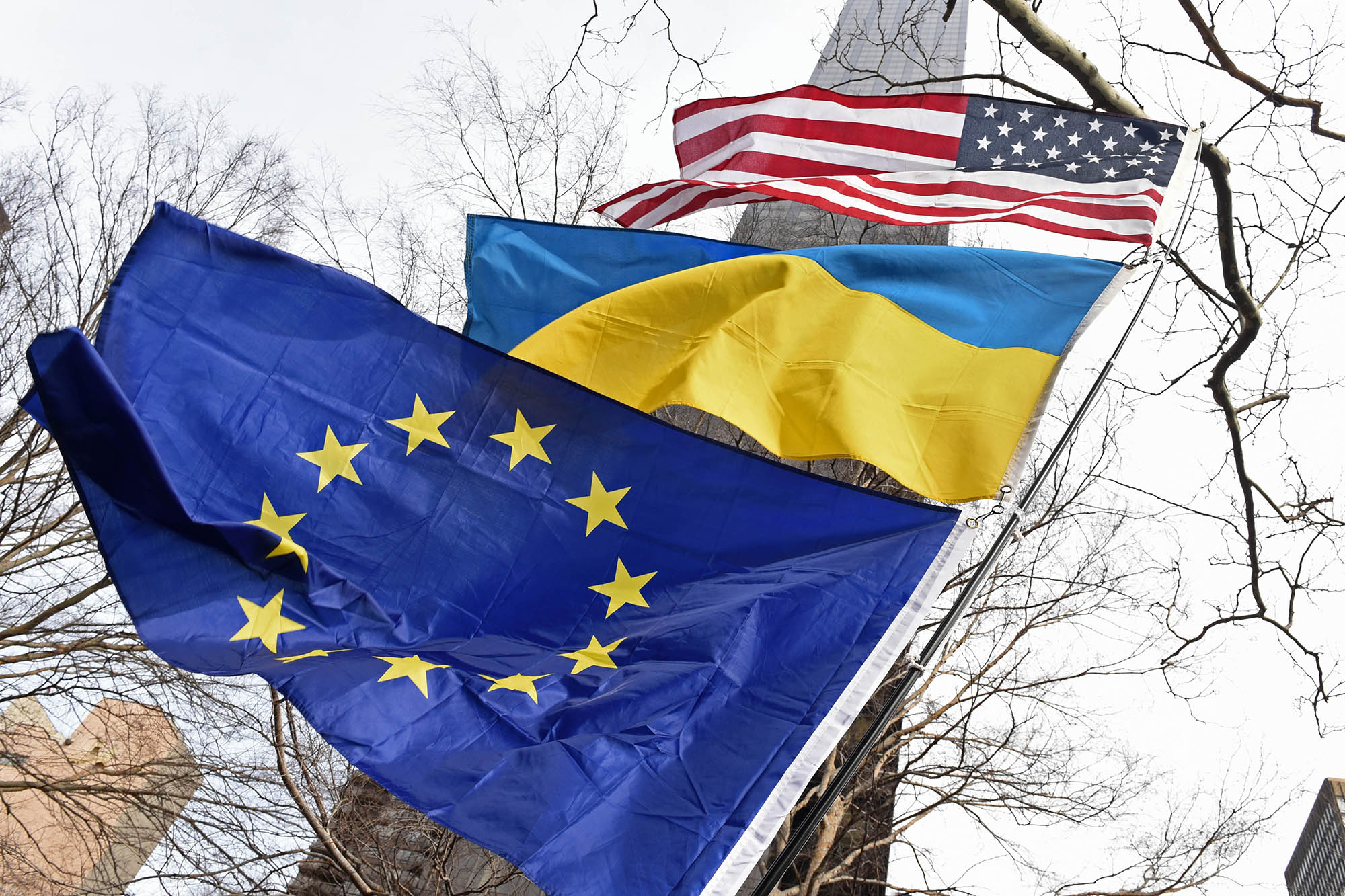 Two Americans believed to have been assisting Ukraine during Russia’s months-long invasion have died in the eastern part of the war-torn country, US officials said Friday night.

“We can confirm the recent deaths of two US citizens in the Donbas region of Ukraine,” a State Department spokesperson said, according to ABC News. “We are in touch with the families and providing all possible consular assistance.

“Out of respect to the families during this difficult time, we have nothing further.”

This is a developing story.