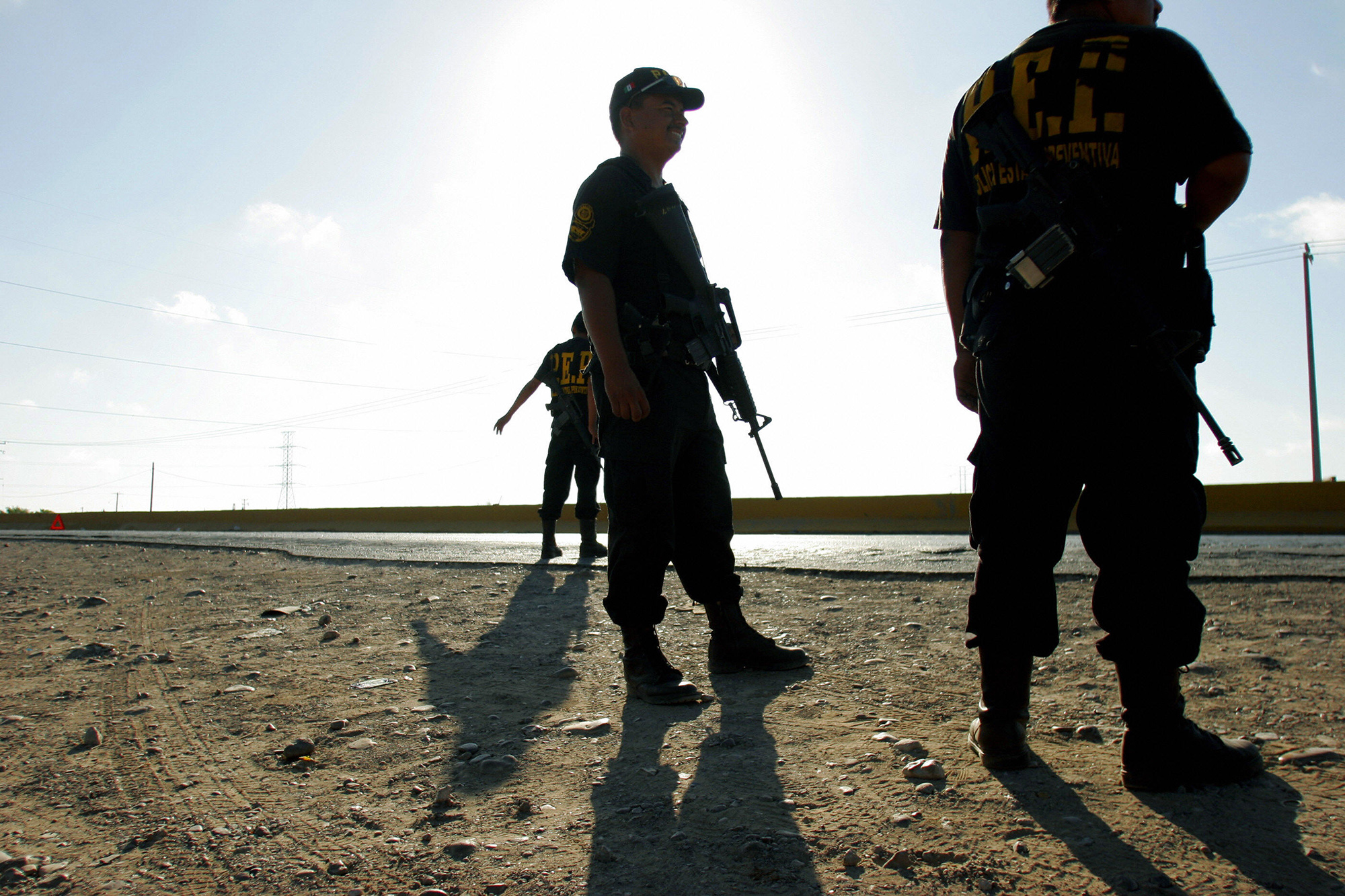 Two youngsters and their mother were among those killed when gunmen opened fire on a Mexican children’s party over a bloody weekend that saw nearly a dozen killed.

Authorities said the gunmen drove motorcycles into the party in Silao around 6 p.m. Saturday, killing six before speeding off, Mexico News Daily said in a report Monday.

But the shooters were not done: They kept firing as they fled, targeting others at another party and several who were drinking on a street corner, according to the report.

Hours later and about 70 miles away, a 3-year-old girl, three women and one man were gunned down in another attack in the city of Apaseo el Grande, the outlet reported.

An 8-month-old boy was also wounded in that attack, the Washington Post said.

Police later found a handwritten note at the scene linking the attack to drug gangs.

According to the report, originally published in the Spanish-language outlets Reforma and El Sol de Mexico, the region is the site of violent turf wars between rival narcotraffickers and has one the highest homicide rates in the country.