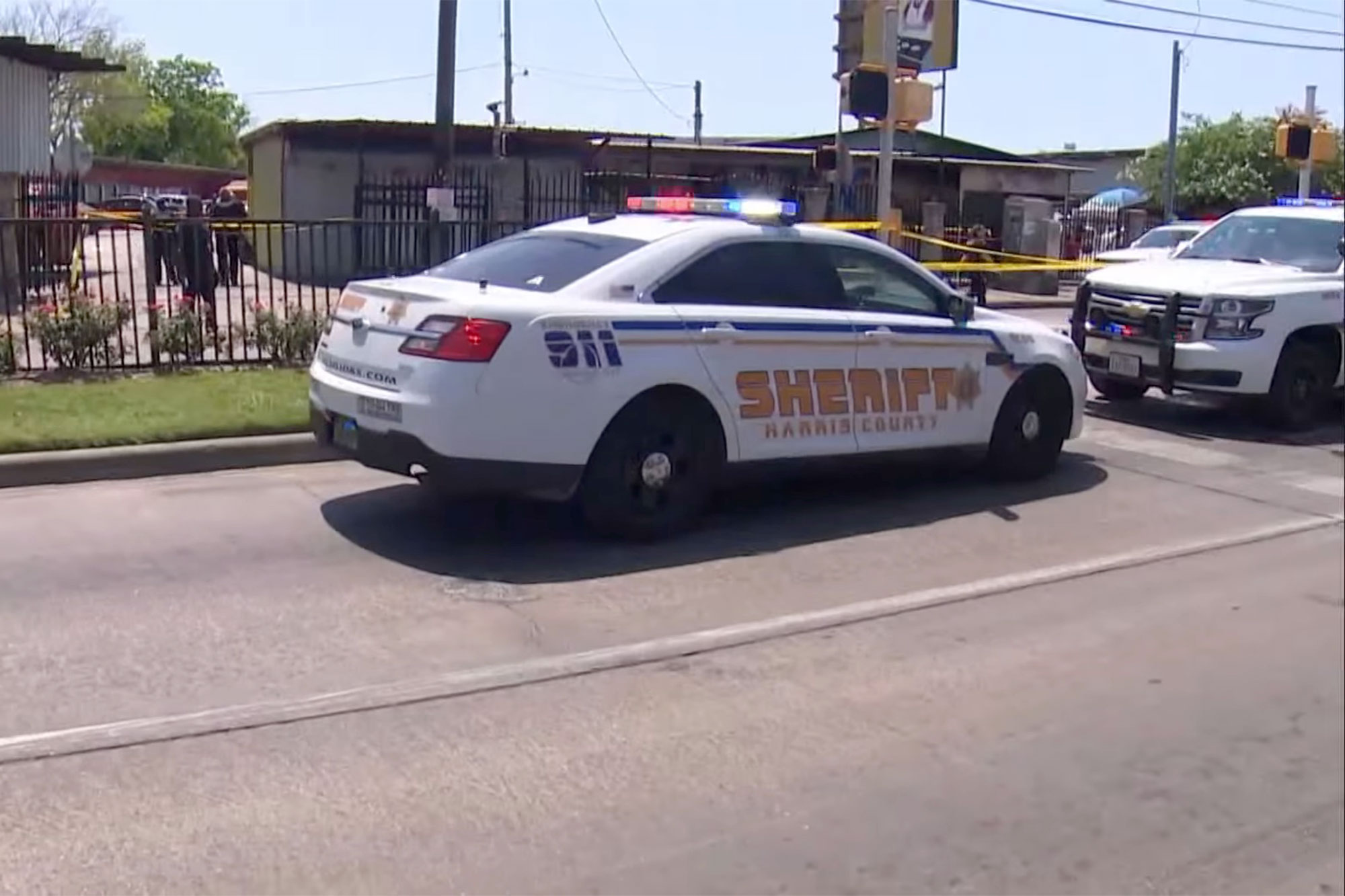 Two people were shot dead and three more were injured at a crowded flea market in Houston on Sunday, local law enforcement said.

The shooting took place at the flea market where “thousands” of people had gathered, Harris County Sherriff Ed Gonzalez said.

The sheriff said the shooting likely stemmed from an altercation between two parties and all five victims are believed to have been involved.

“This shooting may have stemmed from an altercation between two parties that turned violent,” he said on Twitter.

“For now, it appears the wounded were all likely participants in the altercation, no innocent bystanders [were] injured as far as we know.”

The two victims were pronounced dead on the scene. The three other victims were transported to area hospitals in unknown conditions.