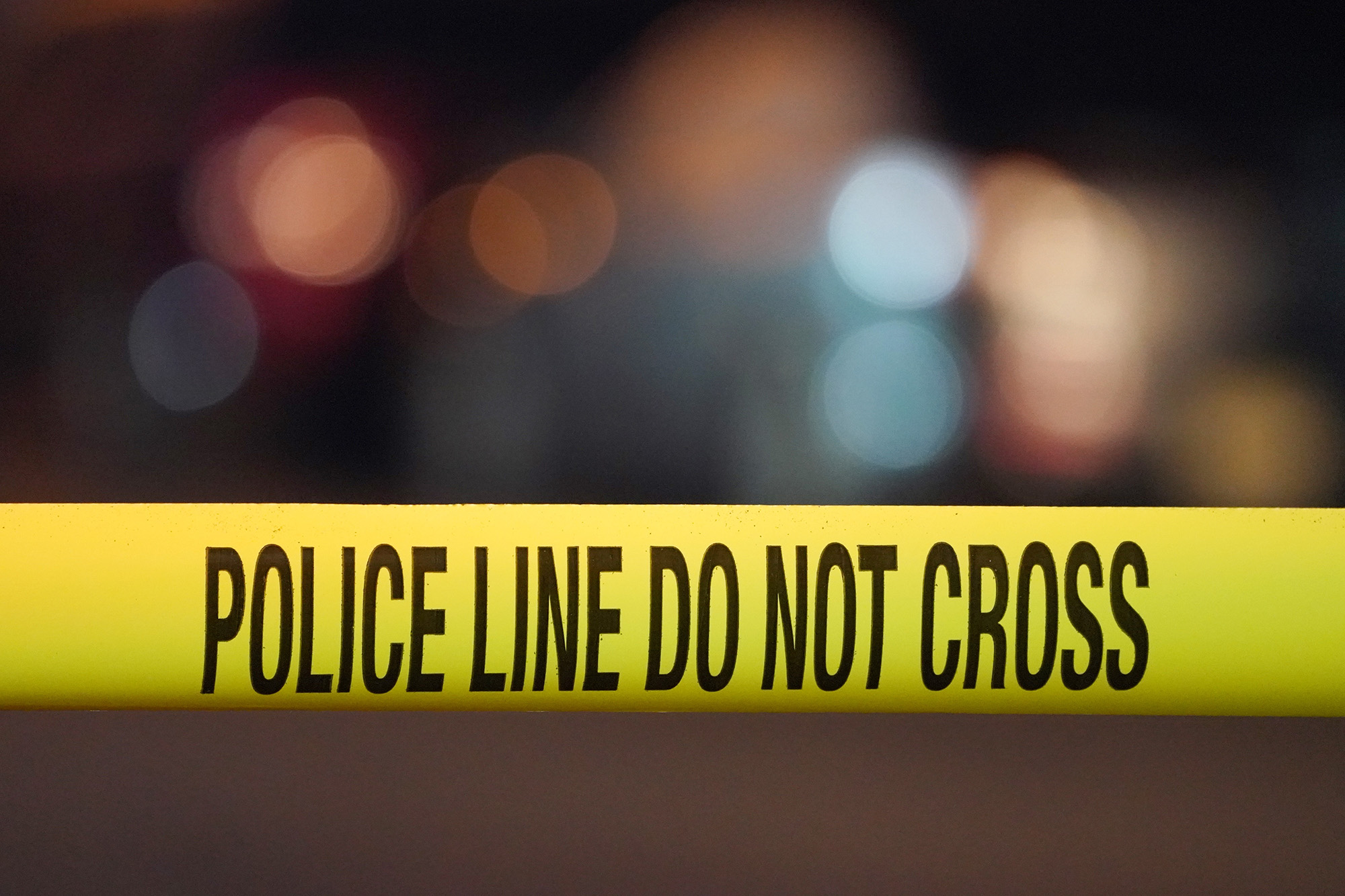 Two children and two adults were found shot dead inside a burning home in Houston on Sunday morning, a report said.

The victims, a girl and a boy — about 10 and 13 years old, respectively — and an adult man and woman in their 50s were discovered by firefighters just after 8 a.m. in a residence in the southwestern part of the city, KHOU reported, citing police.

There was no sign of forced entry into the home, leading investigators to believe the bloodshed was a domestic violence incident.

“I’m angry when anybody loses their life in our city to violence but especially angry when it’s small kids. They hadn’t even lived their lives and it’s not fair,” Houston police chief Troy Finner said Sunday, according to the report.

“It’s just really sad. It’s Sunday morning on a holiday weekend. I want people to pray for the family.”

Police did not immediately provide a suspect description, but vowed to catch the killer.

“Whoever is responsible for this, you rest assured we’re going to find them,” Finner said.