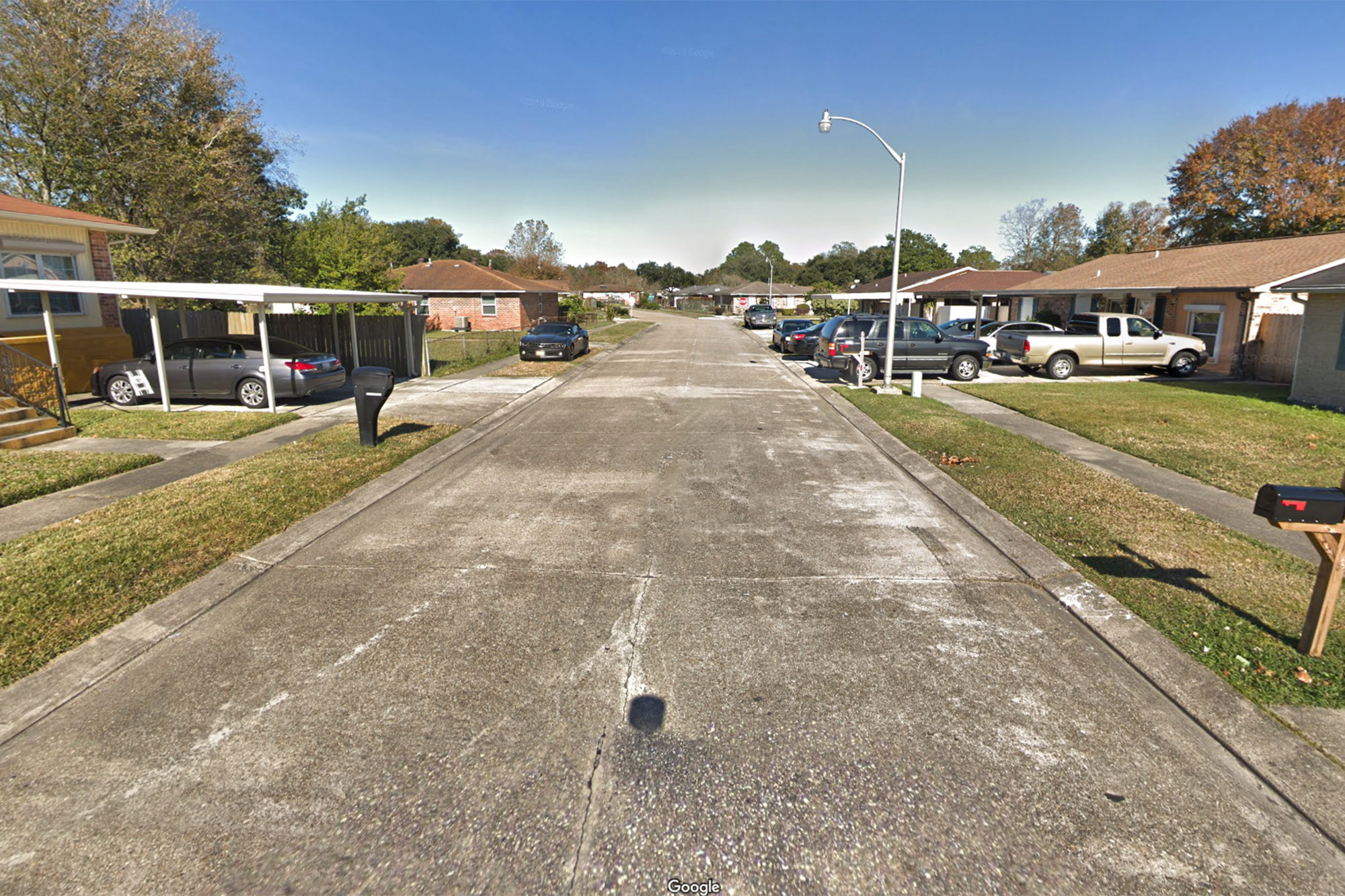 Two adults were smoking marijuana in a car in Louisiana when a gun was fired in a “negligent” act, striking and killing a 4-year-old boy who was sitting in the vehicle, according to the Jefferson Parish Sheriff’s Office.

Police responded to the shooting around 10:45 p.m. on Saturday night in Westwego, about 12 miles from downtown New Orleans.

“As the adults were smoking marijuana in the front seat, a shot was fired inside the vehicle that struck the victim, causing the fatal injury,” the Jefferson Parish Sheriff’s Office said.

The child was transported to a local hospital for treatment but succumbed to his injuries.

Authorities do not believe that the wound was self-inflicted and are still trying to figure out who fired the shot.

“Our initial investigation has led our investigators to believe that the child was injured not by a hostile act, but by a negligent one,” the Jefferson Parish Sheriff’s Office explained.

The sheriff’s office emphasized the need for responsible gun ownership in the wake of the shooting, saying that “firearms should never be left unattended in vehicles or in the reach of children.”