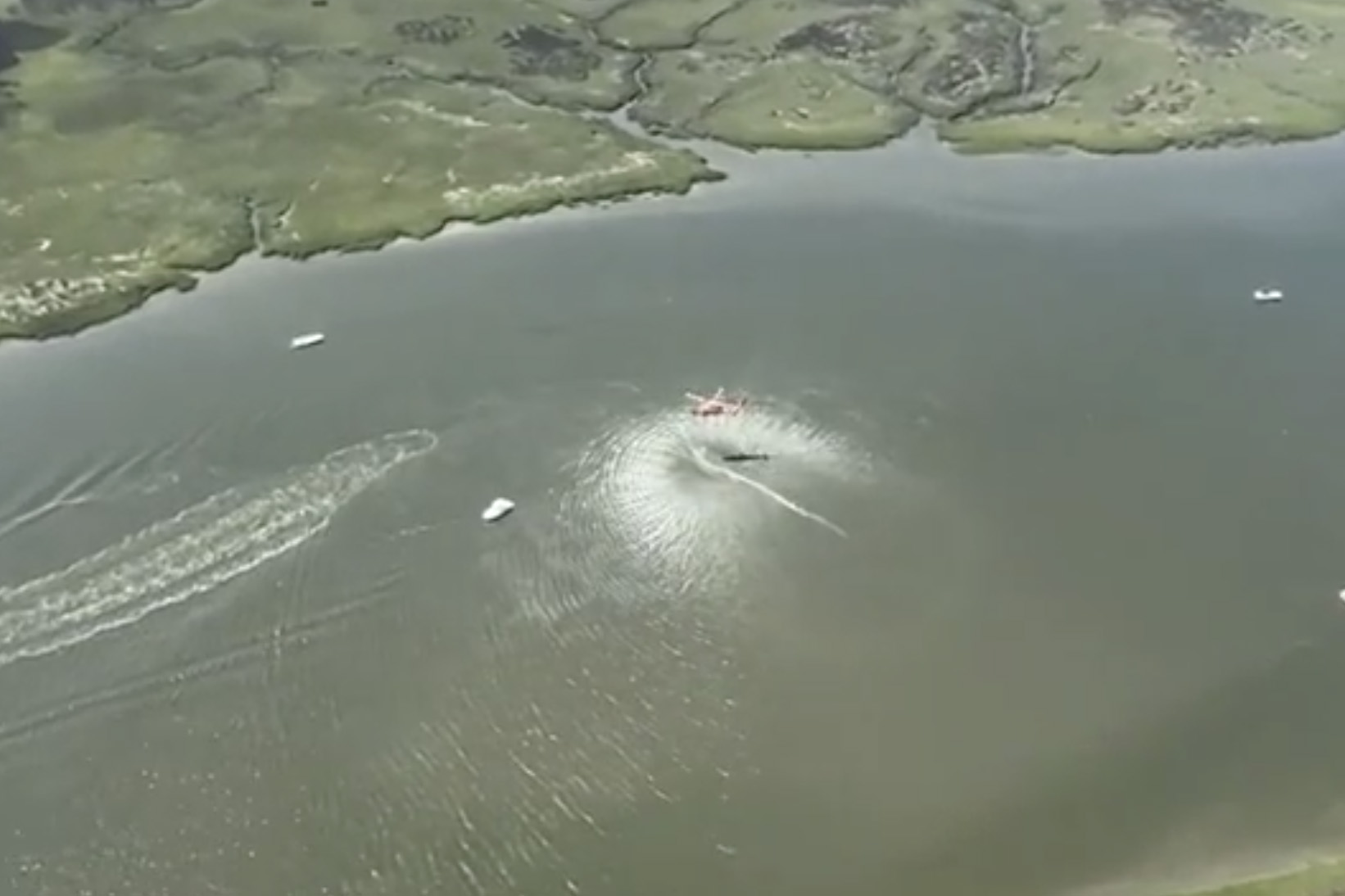 Five people — including four members of the same family — were killed after two boats collided on a Georgia river over Memorial Day weekend.

The boat crash took place on Saturday morning on the Wilmington River in Savannah, throwing the passengers on each boat overboard into the busy waters.

Two people were pronounced dead at the scene and three more were missing until Sunday morning when their bodies were recovered from 14-foot-deep water.

Four of the five dead were members of the same Savannah family. Christopher Leffler, 51, and his wife Lori Leffler, 50 were killed in the crash along with their sons Zachary Leffler, 23 and Nathan Leffler, 17.

The Lefflers’ boat had six people aboard when it collided with a boat carrying three people.

The family’s daughter, Katie Leffler, and her friend survived the crash, according to USA Today.

Christopher Leffler was a teacher at the Calvary Day School and his son Nathan was a rising senior, the school said in a statement.

“We are saddened to report the death of our faculty member, Mr. Chris Leffler, and his wife, Lori, who passed away from injuries sustained in a boating accident today,” school administrators said.

Robert Chauncey, a 37-year-old passenger on the other boat also died in the crash.

The driver of that boat, Mark Stegall, survived and was arrested and charged with operating a boat while under the influence, a spokesperson for the Georgia Department of Natural Resources said.

One of the boats sunk following the collision, while the other was badly damaged.