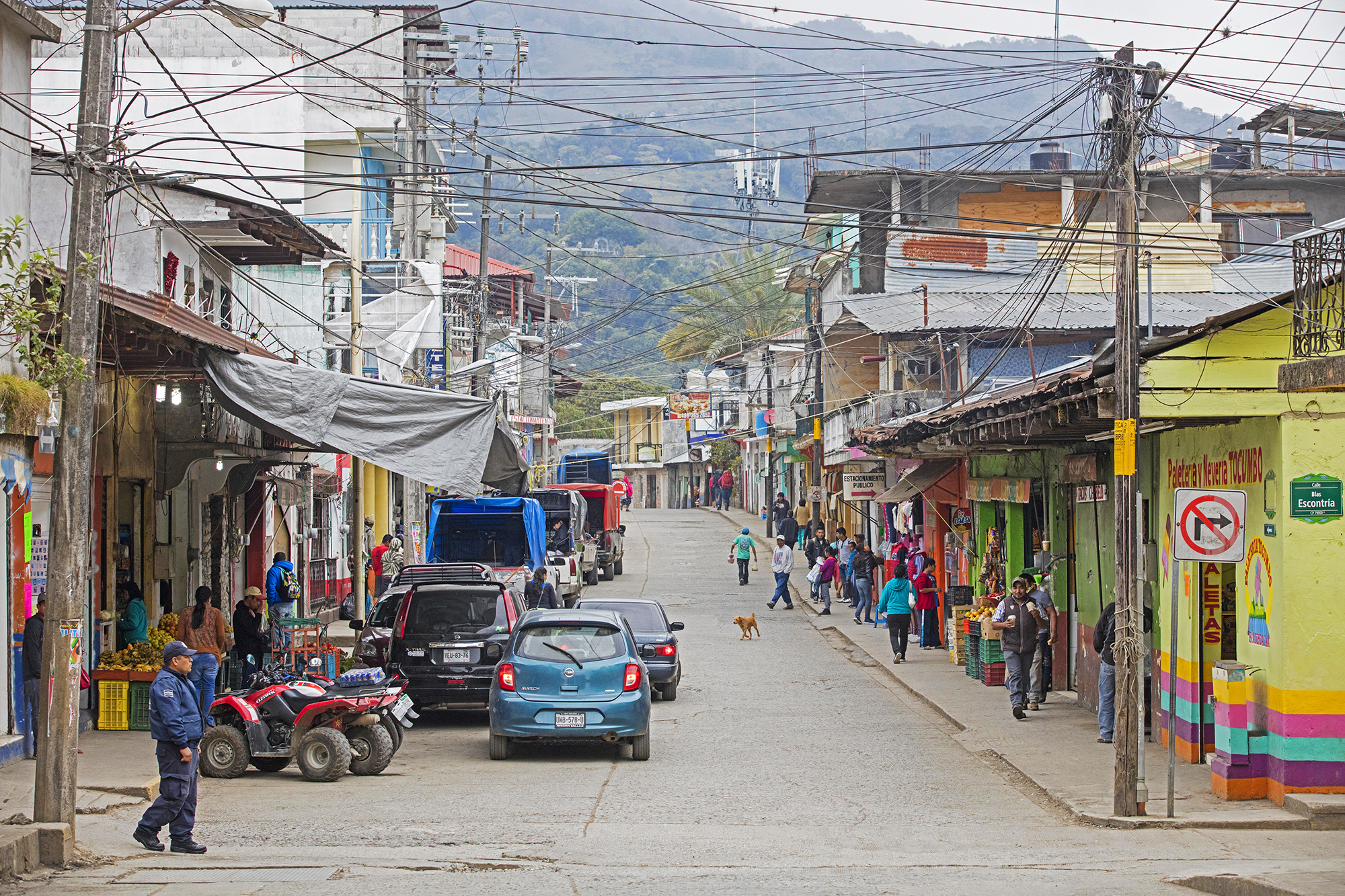 The corpses were also discovered with an ominous message on them.

“This is what happened to me for working with the Gulf,” the warning scrawled on the dead bodies read, in an apparent reference to the ultra-violent Gulf cartel which operates mainly along the US border to the north.

The messages were signed “Valles Operation O.B.,” apparently a reference to a rival gang.

Prosecutors in San Luis Potosi state said last week the bodies did not appear to be from the township of Aquismon, where they were discovered Thursday, and may have been killed elsewhere and dumped along a roadway in the rural area.

Photos of the bodies showed extensive bruising on the corpses, suggesting the victims had been beaten.

The Huasteca region has long been popular with Mexican tourists for its waterfalls and crystalline rivers.

“For decades, the Gulf Cartel has used intimidation and extreme violence to maintain control of its territories in northeast Mexico and smuggle deadly drugs into communities across the United States,” said DEA Administrator Anne Milgram.