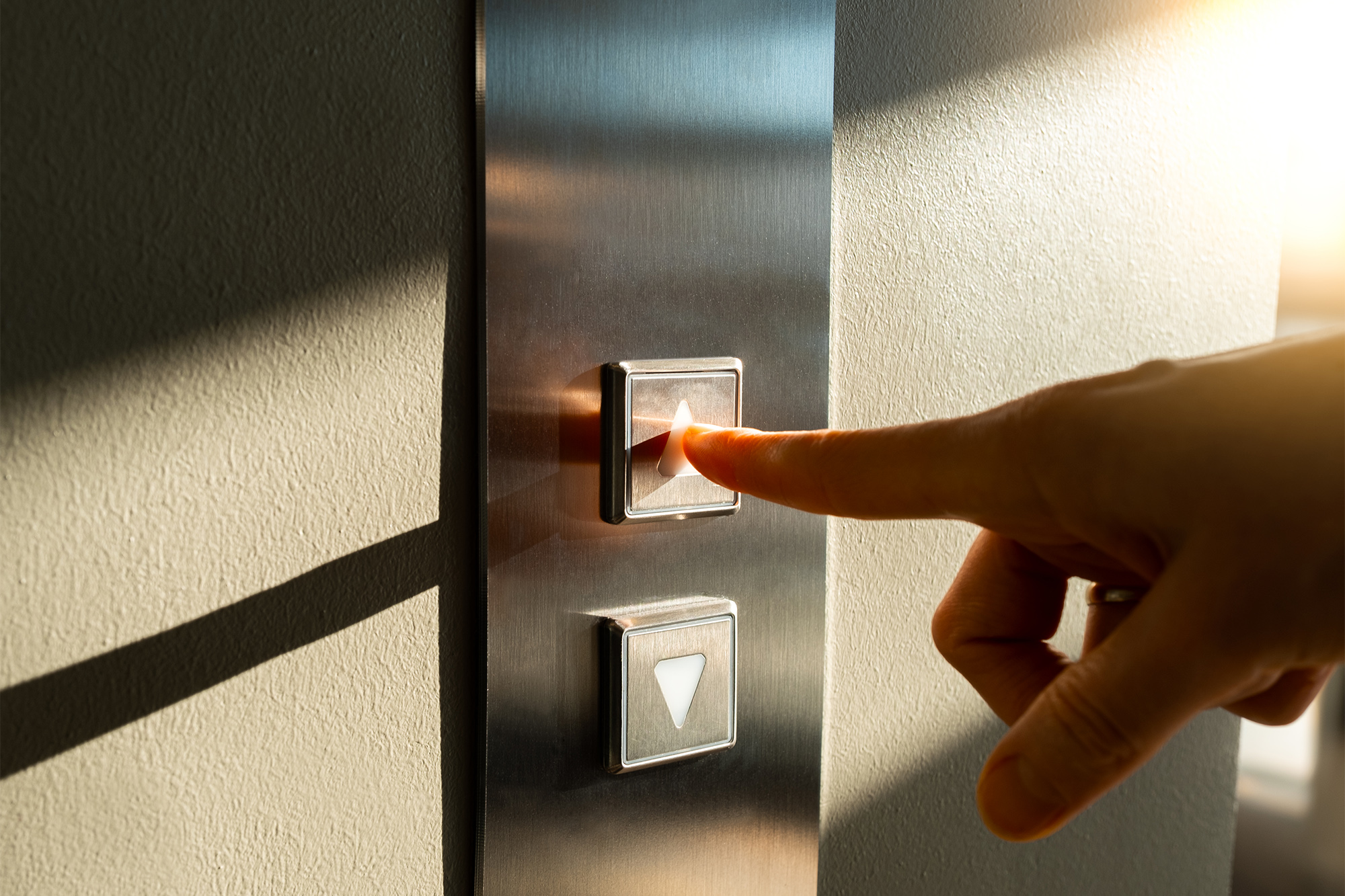 A 7-year-old boy was killed in a freak elevator accident inside a home his family was renting on North Carolina’s Outer Banks, officials said.

The child was pinned between the elevator car and its shaft on Sunday at about 7 p.m. — hours after the family had arrived for vacation from Canton, Ohio, reports said.

Rescue workers were able to free the child but couldn’t resuscitate him, according to reports.

The inches-wide gap between the two sets of doors on residential elevators has been a known hazard with deadly results – but a $100 fix could block the gap, the Post said.

At least eight children were killed in “elevator entrapments” between 1981 and 2019, the publication stated, citing federal data and news reports.

Law enforcement authorities said the death was accidental, according to WKBN.

The state’s Department of Labor doesn’t inspect elevators inside private homes the way that it does with commercial and public buildings, according to the Associated Press.

“If an accident happened in or around a private residence elevator, there is no requirement to report that accident to us,” department spokeswoman Jennifer Haigwood told the AP.