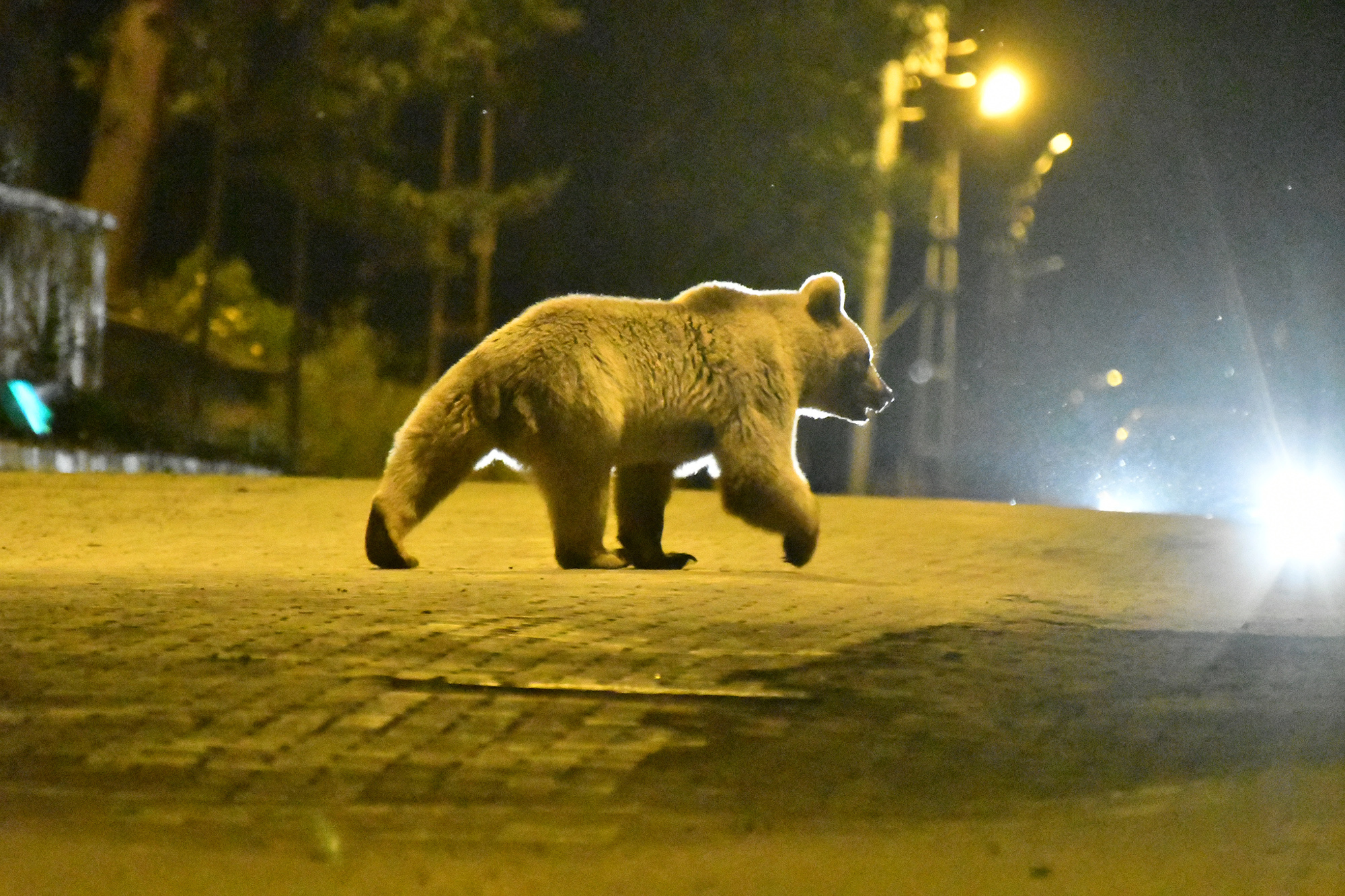 An 81-year-old woman was distraught Tuesday after she futilely tried to fight off a bear as it fatally attacked one of her beloved dogs outside her New Jersey home, police said.

The elderly woman suffered head and leg injuries while trying to snatch her English springer spaniel from the bear’s clutches in Sparta on Monday night.

Police said the woman had let her two spaniels out into her front yard just before 7 p.m. when she spotted a pair of bears tearing through her garbage, which she’d put out earlier for pickup.

One of the bears fled into the woods across from the woman’s home as the two dogs ran toward the animals.

But the other bear stood its ground and started swatting at one of the spaniels — eventually knocking the dog over, police said.

The woman ran toward the bear, screaming in a bid to grab the pooch, but she ended up being bitten and scratched instead.

Cops said the bear then picked up the dog and dragged it into the woods.

The dog was later found by animal patrol severely injured in the woods. The spaniel succumbed to its injuries after being rushed to an animal hospital, according to cops.

The woman was taken to a nearby hospital, where she received stitches to her leg and was released.

Police said she is “distraught about the loss of her dog.”