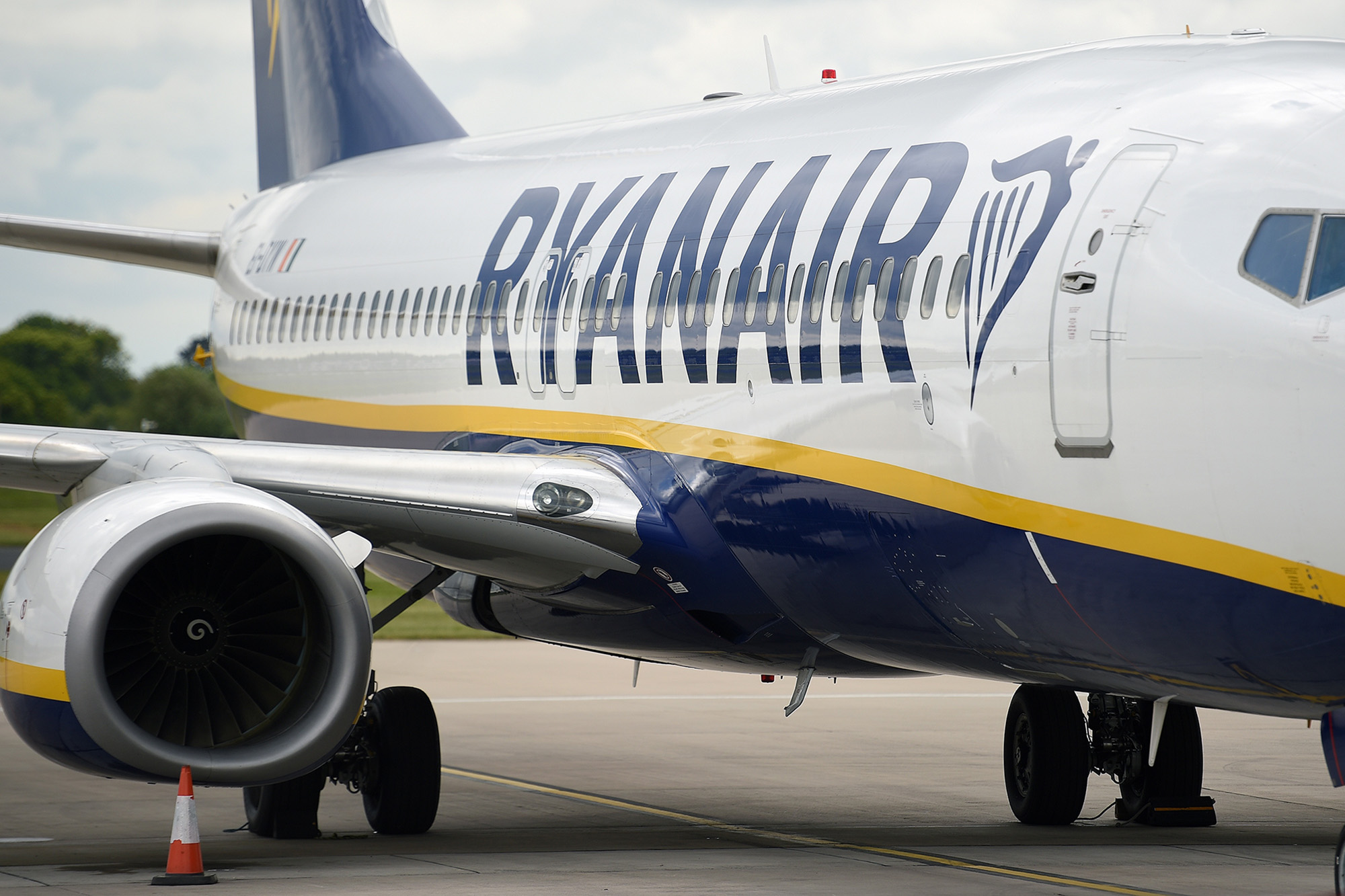 An 84-year-old man suffered a heart attack and died aboard a Ryanair flight from the UK to Spain, according to a report.

The passenger became unresponsive about an hour into the flight from Manchester to Malaga on Friday afternoon, eyewitness Emma Gaskell told the Manchester Evening News.

Flight attendants began to administer first aid and asked any passengers with a medical background for assistance.

Gaskell, a medical trainer, and a nurse helped a crew member perform CPR on the stricken passenger – and used a defibrillator as the flight made an emergency landing in Nantes, France, according to the news outlet.

“Paramedics came and took him off the plane and they were another 15 minutes but he didn’t make it,” Gaskell said. “The crew were a bit shaken and needed some time.”

She added that defibrillators are “generally very successful.”

“Sadly, on this occasion it wasn’t a good ending but in a different situation it could have saved someone,” Gaskell said. “You don’t know when something like that could happen and I think it’s important to raise awareness. The Ryanair staff were really, really good.”

The man — who was believed to be from the Manchester area — was traveling with his family, including his son and grandchildren, the Evening News reported.

The flight continued to Malaga later and arrived about 3 a.m. Saturday.

“Ryanair extends its deepest sympathies to the bereaved and is providing any assistance required,” an airline rep told the news outlet.

Pentagon reminds staffers not to wipe their work phones