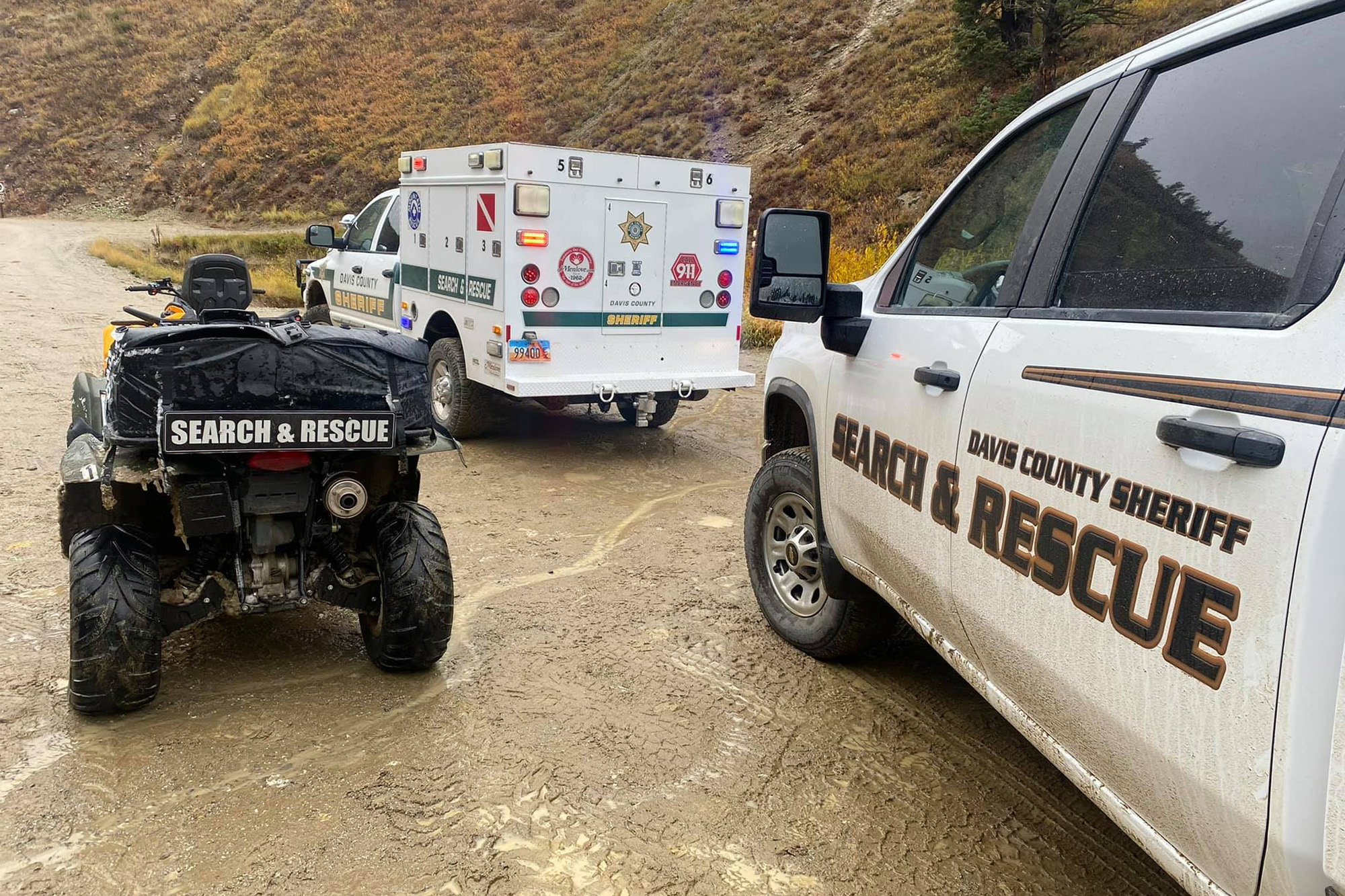 More than 80 runners were rescued after a blinding blizzard blew through a 50-mile Ultramarathon race in the Utah mountains on Saturday, dumping more than a foot of snow and leaving some runners hypothermic, according to law enforcement.

The annual DC Peak 50 is a point-to-point race that winds through the East Mountain Wilderness Park in Utah, beginning at 5 a.m. with an average elevation of 6,604 feet which typically makes for breathtaking views of the park.

Law enforcement was notified that runners were stuck on the mountain in white-out blizzard conditions that dropped 12-18 inches of snow on the ground roughly four hours into the race, the Davis County Sheriff’s office said in a statement.

Search and Rescue Teams frantically covered the entire 50-mile track on snowmobiles, 4x4s and foot for several hours to track down all of the runners, the sheriff’s office said.

By 2:45 p.m. all runners were accounted for and had been taken safely off the mountain.

Davis County Sheriff Kelly Sparks warned that the weather can be capricious and unforgiving this time of year.

“Venturing onto the mountains, trails, and bodies of water at this time of year can be dangerous because the weather changes rapidly and conditions can quickly become life threatening,” he said in a statement. “Even a mild rain in the valley can translate to blizzard conditions at higher elevations.”

Saturday’s wild DC Peak 50 was runner Ryan Comb’s first marathon, which he described as a “complete disaster of an adventure” in an optimistic Facebook post in the group Trail and Ultra Running.

“I was stranded up in the mountains for 6 hours in 2 ft of snow, white-out conditions, snow, sleet and hail! I fell several times in the snow and was treated for extreme hypothermia!” he said in the post. “The race was canceled due to the conditions. I was lucky enough to have 4 other runners help get me to a checkpoint where they had search and rescue waiting and searching for stranded runners.”

He shared a photo of himself and three other runners at an abandoned first aid station, where they huddled together and found some Gatorade. He said he checked in to an emergency room after the race to have himself fully checked out.

“I’m discharged,” he updated. “Frostnip, elevated muscle tissue damage. Electrolytes were good! Just take a day or two off from running and don’t do anything that hurts!”