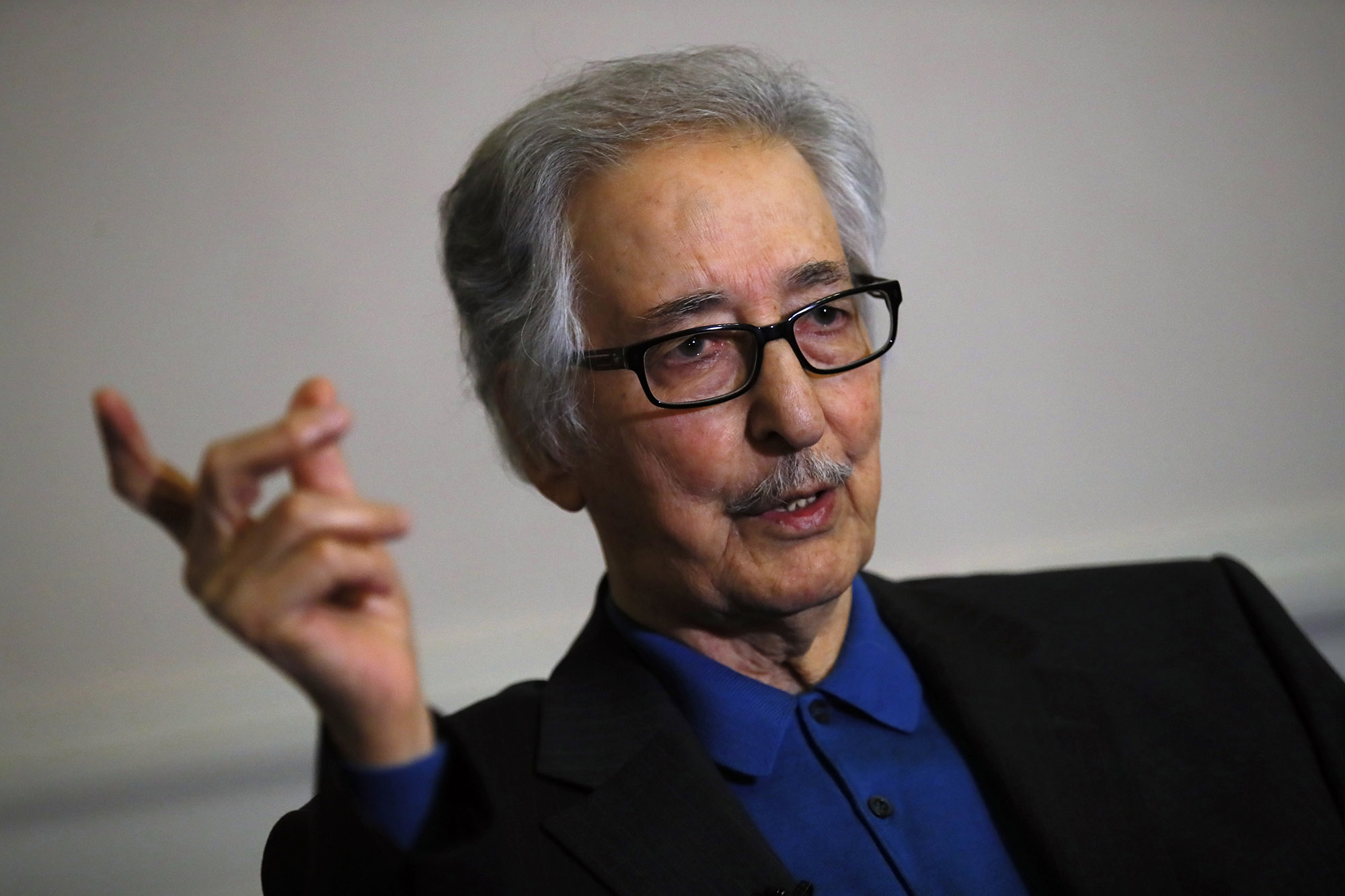 TEHRAN, Iran — Abolhassan Banisadr, Iran’s first president after the country’s 1979 Islamic Revolution who fled Tehran after being impeached for challenging the growing power of clerics as the nation became a theocracy, died Saturday. He was 88.

Among a sea of black-robed Shiite clerics, Banisadr stood out for his Western-style suits and a background so French that it was in philosopher Jean-Paul Sartre that he confided his belief he’d be Iran’s first president some 15 years before it happened.

Those differences only isolated him as the nationalist sought to instill a socialist-style economy in Iran underpinned by his deep Shiite faith instilled by his cleric father.

Banisadr would never consolidate his grip on the government he supposedly led as events far beyond his control, like the US Embassy hostage crisis and the invasion of Iran by Iraq, only added to the tumult that followed the revolution.

True power remained firmly wielded by Supreme Leader Ayatollah Ruhollah Khomeini, whom Banisadr worked with in exile in France and followed back to Tehran amid the revolution. But Khomeini would toss Banisadr aside after only 16 months in office, sending him fleeing back to Paris, where he would remain for decades.

“I was like a child watching my father slowly turn into an alcoholic,” Banisadr later said of Khomeini. “The drug this time was power.”

The family of Banisadr in a statement Saturday said he died at a hospital in Paris after a long illness.