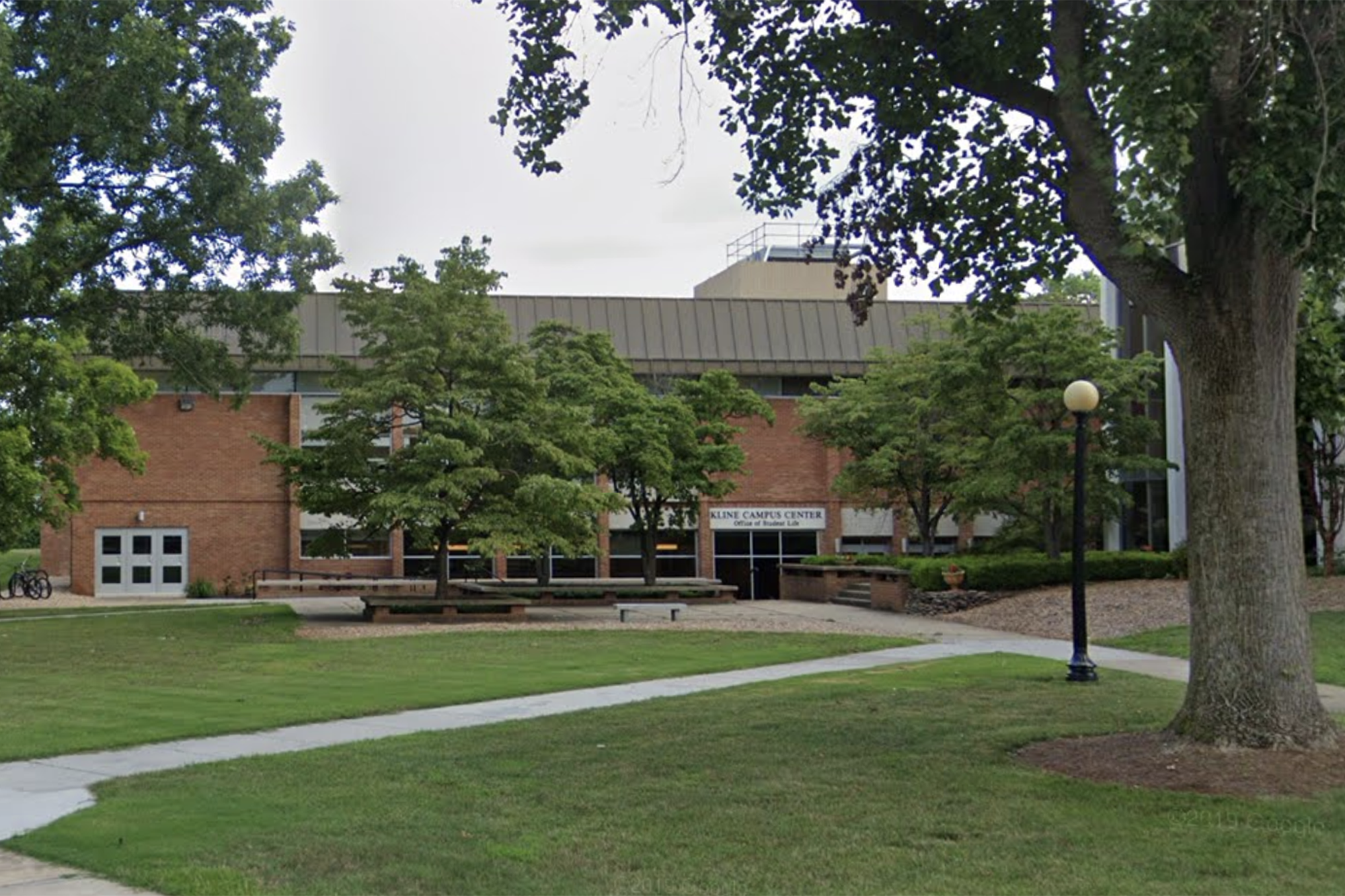 An active shooter was reported at a Virginia college Tuesday, the school said on Twitter.

Bridgewater College, a private liberal arts institution about an hour northwest of Charlottesville, told students to “shelter in place” around 1:25 p.m. and wrote on Twitter, “This is not a test.”

About 40 minutes later, the school notified students that an individual had been taken into custody but asked them to continue to shelter in place as the “situation is still ongoing.”

“For additional safety purposes, law enforcement officials will be moving through buildings. Do not be alarmed. Listen to officers’ instructions,” the school wrote about an hour after the incident was initially reported.

Virginia State Police, who responded to the scene, couldn’t immediately confirm what had occurred.