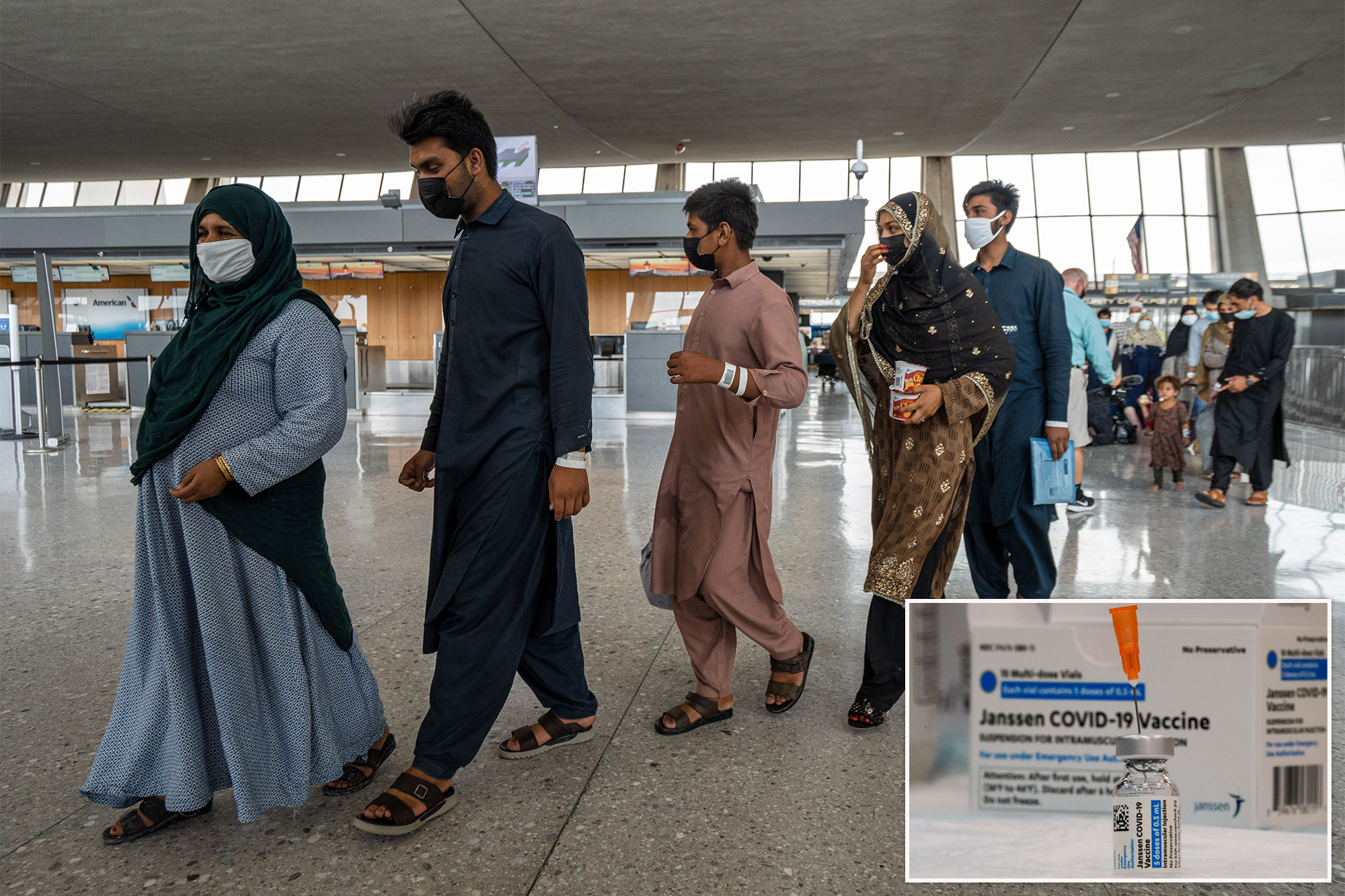 The federal government has opened a mass COVID-19 vaccination site for the thousands of Afghan evacuees streaming daily into Dulles International Airport in Virginia.

Afghan evacuees fleeing the Taliban were already receiving medical screenings and being temporarily housed at the convention center before being sent on to various US military bases in New Jersey, Virginia, Wisconsin and Texas.

A second mass vaccination is expected to open in the coming days for evacuees who will be arriving at the Philadelphia International Airport, The Associated Press reported.

All Afghan refugees are required to get the vaccine as a condition of entry, the White House said.

All are also tested for the virus upon entry, and quarantined if positive. Data on those statistics has not yet been made public.

Climate solutions that could cut emissions in the long term