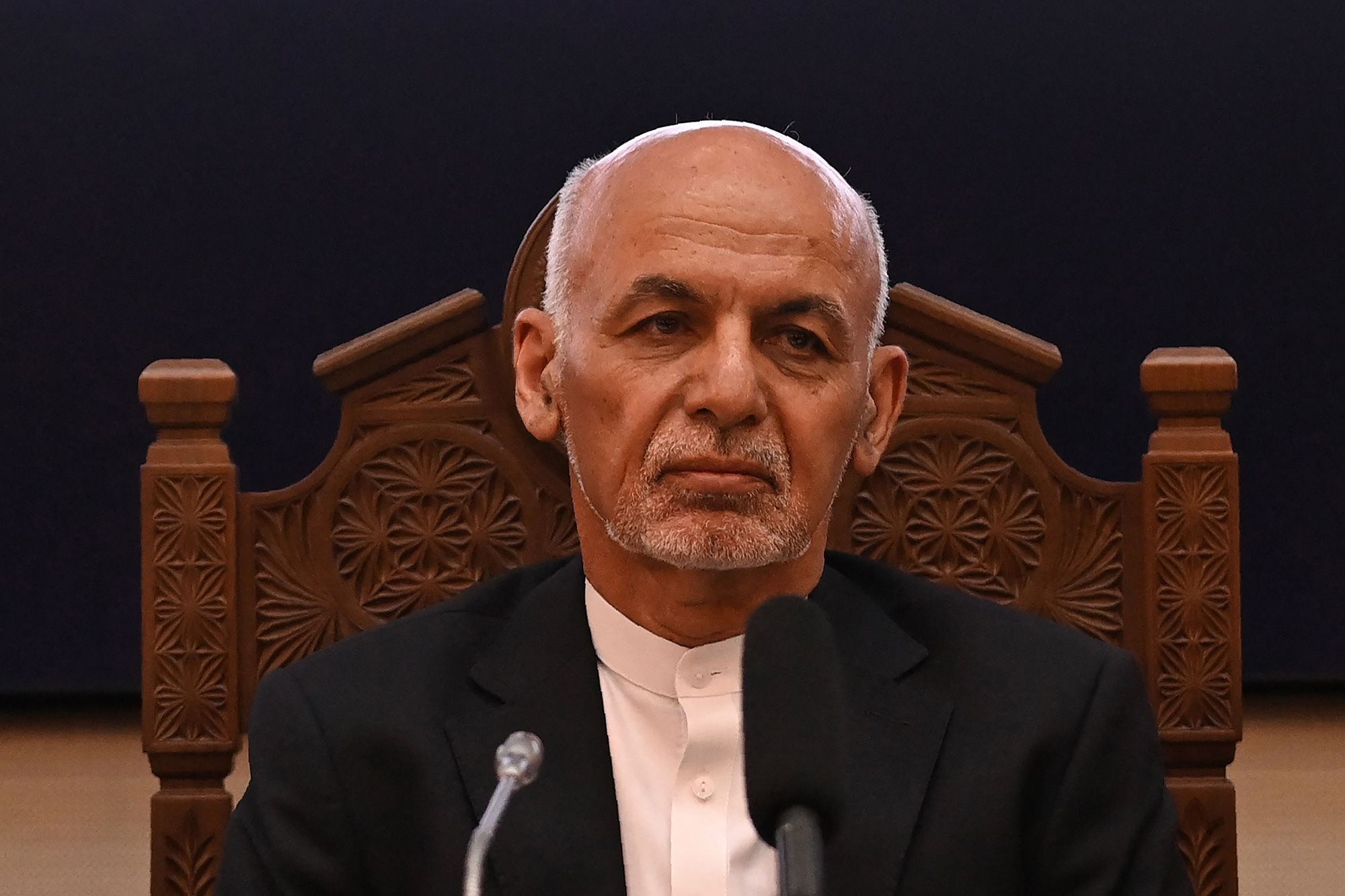 Afghanistan’s president fled the war-torn country on Sunday as Taliban militants, who entered the capital of Kabul earlier in the day, were involved in discussions with Afghan government officials about surrendering, according to reports.

Abdullah Abdullah, the chairman of the Afghan High Council for National Reconciliation, referred to Ashraf Ghani as the “former president” and said he had left the country.

“The former president of Afghanistan left Afghanistan, leaving the country in this difficult situation,” Abdullah said. “God should hold him accountable.”

Ghani’s departure comes as Taliban fighters and government officials huddled in the Presidential Palace on Sunday for discussions about the transfer of power.

The Taliban are poised to once again take over Afghanistan after the militant group seized nearly all of the country in the past week, overrunning Afghan forces who received billions of dollars and training from the US military over the past 20 years.

The takeover was so rapid that the Biden administration had to dispatch about 5,000 US troops to evacuate personnel from the US embassy in Kabul, ferrying staffers and classified documents by helicopter out of the facility.