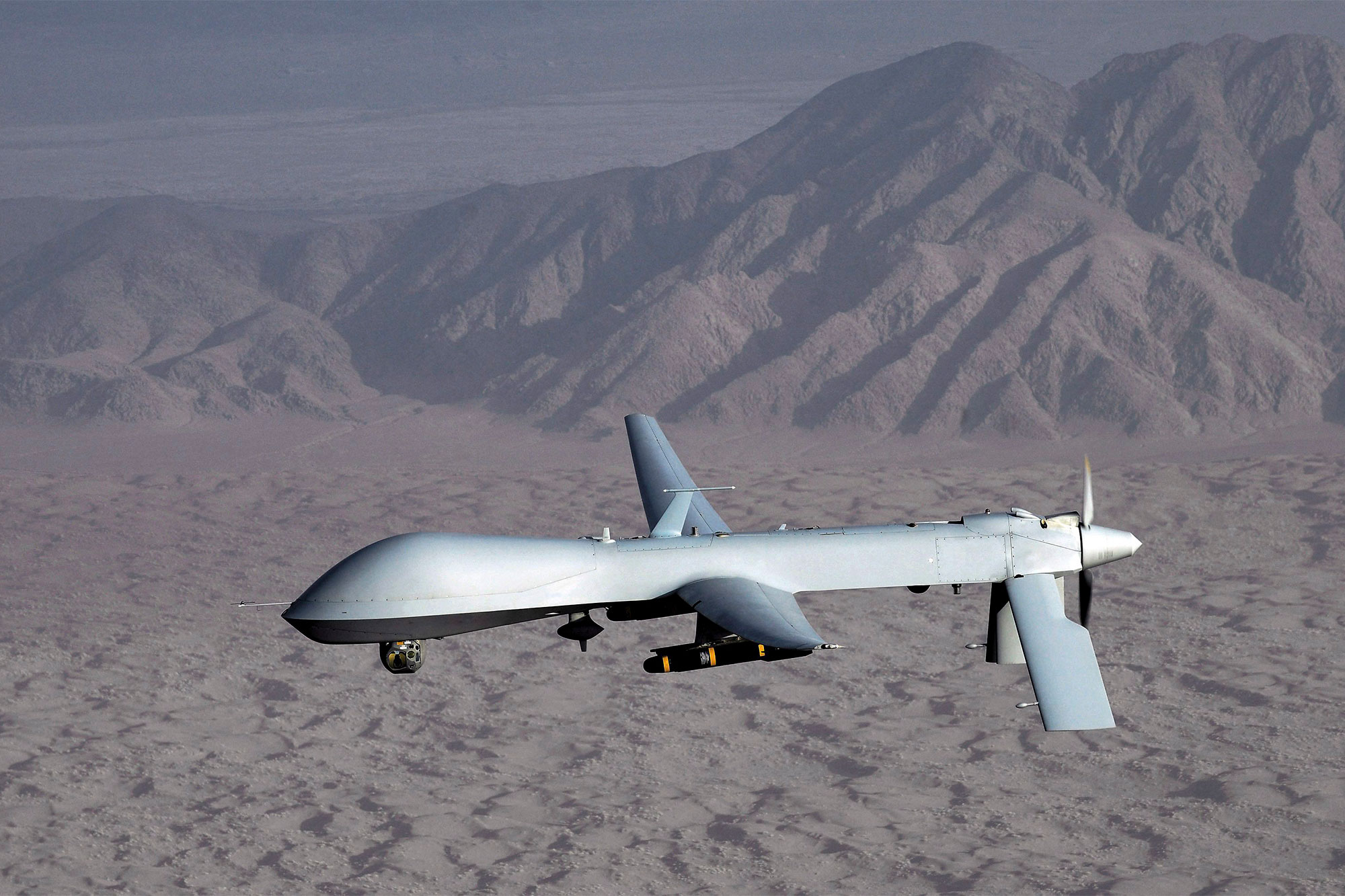 A top al-Qaida leader is dead after a US drone strike in Syria, the military announced Friday.

Abdul Hamid al-Matar was killed by the airstrike in the northwest section of the country, according to Army Maj. John Rigsbee, a spokesman for U.S. Central Command.

“The removal of this al Qaeda senior leader will disrupt the terrorist organization’s ability to further plot and carry out global attacks threatening U.S. citizens, our partners, and innocent civilians,” Rigsbee said.

The attack on al-Matar came two days after a US outpost in southern Syria was struck by drones and rockets. No troops were harmed, officials said.