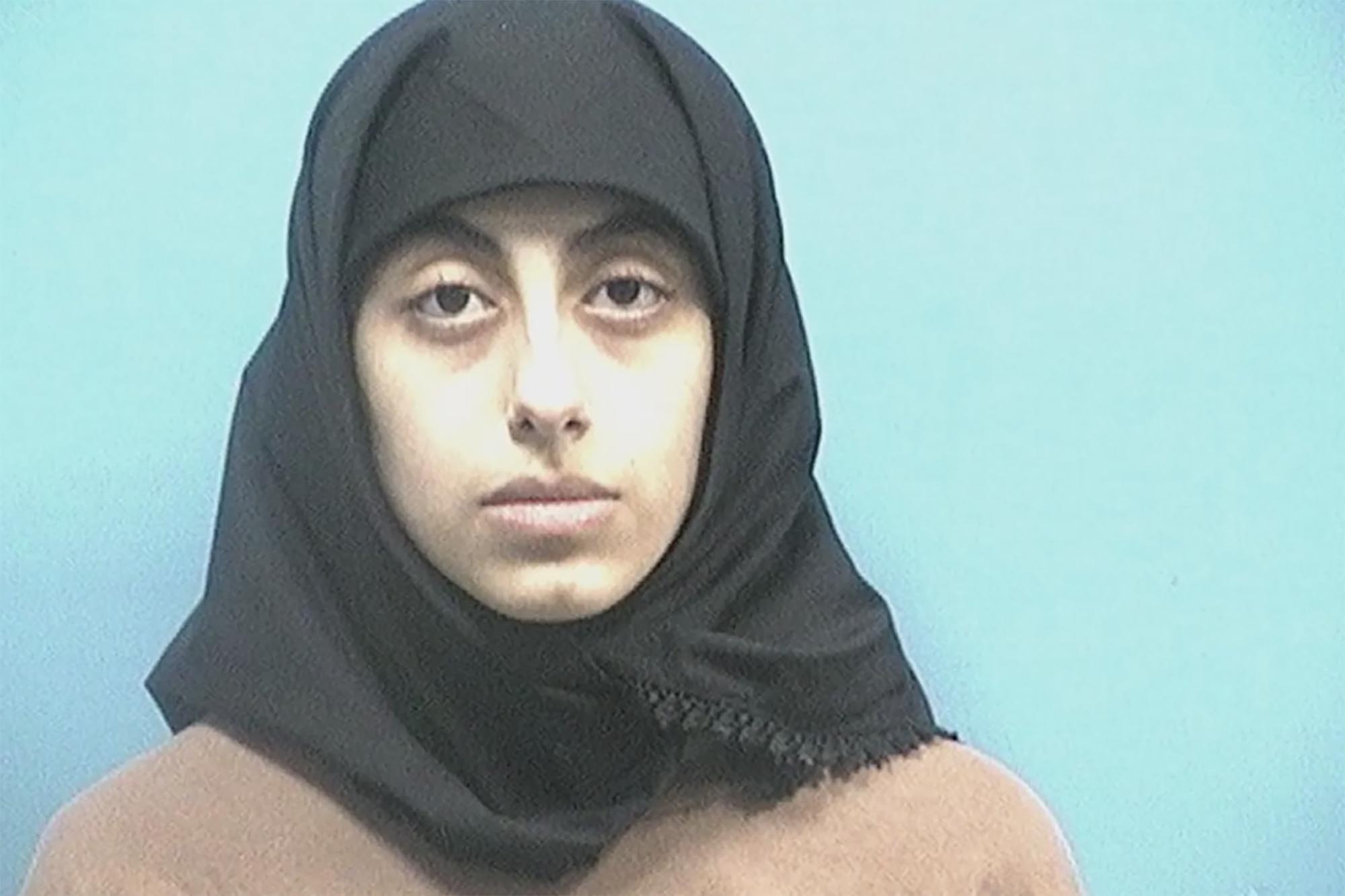 A former University of Alabama student was sentenced to more than seven years behind bars Wednesday for hiding financing to al Qaeda.

Alaa Mohd Abusaad, 26, had pleaded guilty in 2019 to a charge of concealing terrorism financing after telling an undercover FBI employee how to send money to terrorist fighters.

Abusaad also told the undercover fed that “money” for the terrorists “is always needed.”

The former college student told the agent to use fake names and addresses when sending electronic transfers to avoid detection by police.

The woman’s lawyers argued she was left vulnerable to the dangers of the interest due to her mental health issues, WBMA-TV reported.