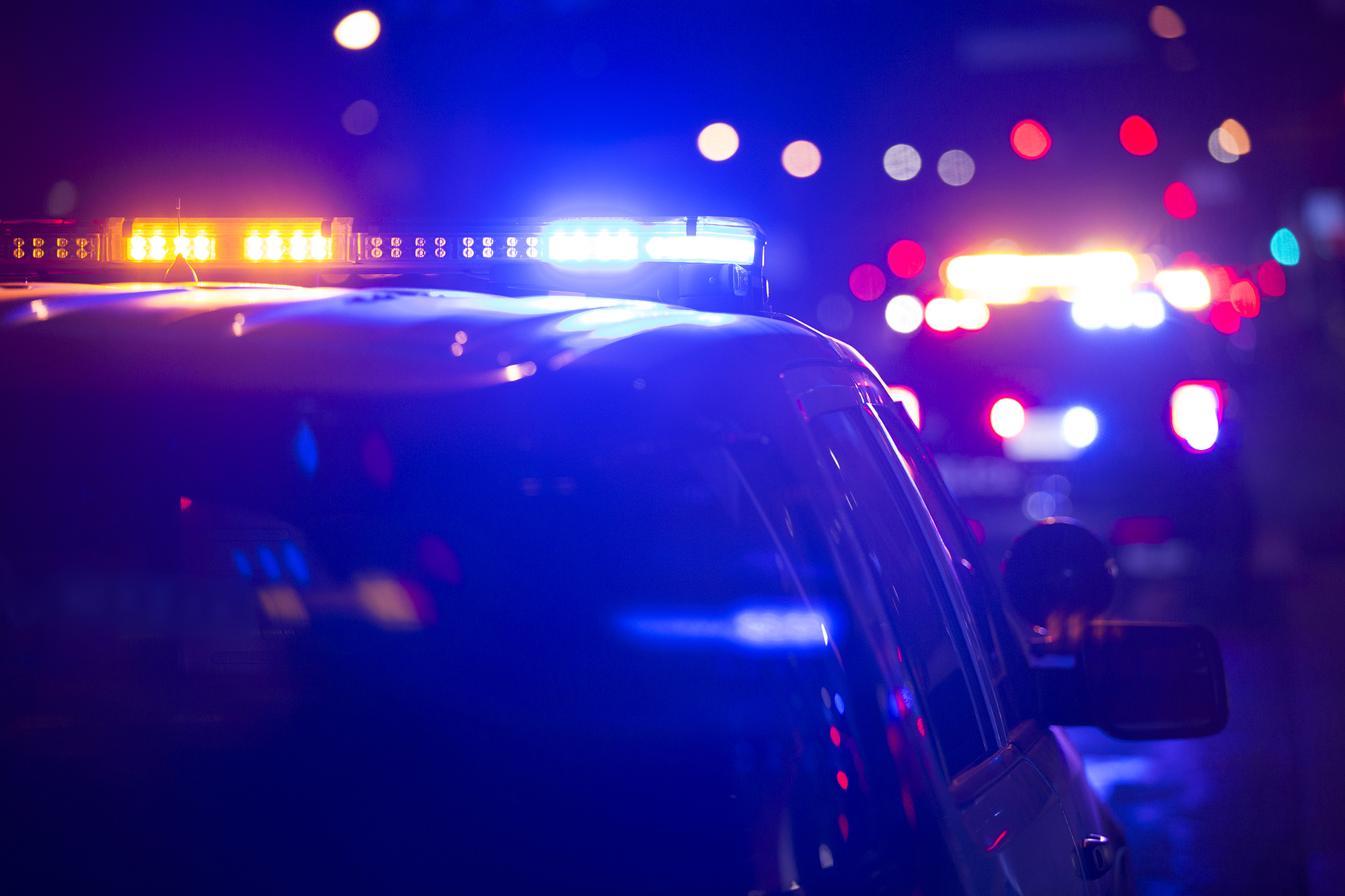 A police officer was killed and his “significant other” wounded in an early morning shooting Tuesday in Alabama, according to reports.

A woman later identified as the officer’s “significant other” who was inside an apartment was also wounded during the incident and was taken to a hospital for treatment, according to the station.

Investigators were searching for suspects in the shooting, which occurred at about 4 a.m. at the apartment complex, WSFA reported.

The Alabama Law Enforcement Agency and other investigators responded to the scene, the station reported.