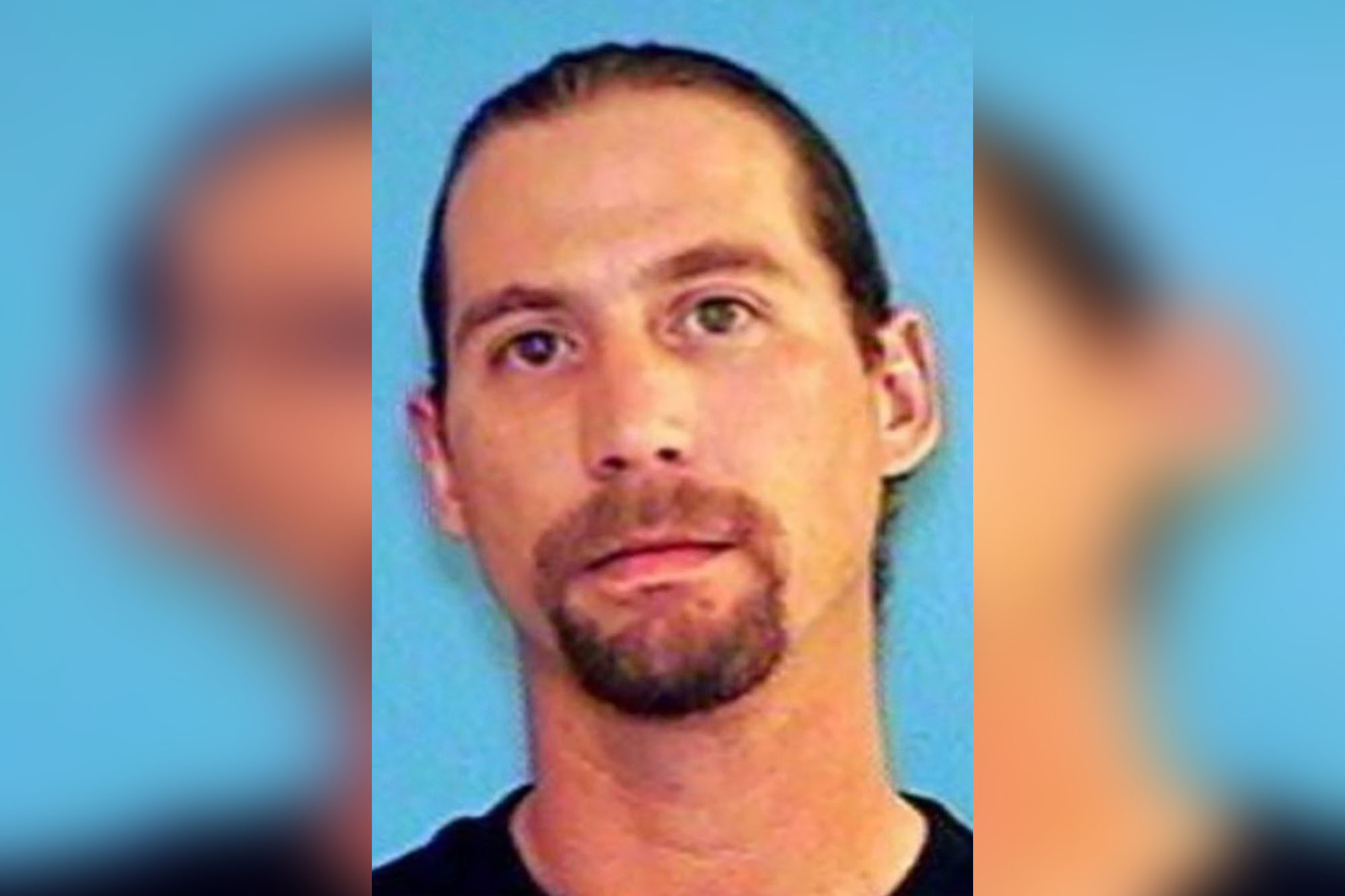 An Alabama man allegedly paid his brother with a motorcycle to kill his ex-wife, according to an indictment recently unsealed.

Jason Starr paid his brother, Darin Starr, with a 2016 Triumph motorcycle and additional money to kill Sara Starr, Jason’s ex-wife, according to an indictment that was unsealed on Jan. 24 in Montgomery federal Court.

The federal grand jury indicted Jason Starr and Darin Starr with use of interstate commerce facilities in the commission of a muder-for-hire.

Sara Starr was killed outside her home on Nov. 27, 2017 in Coffee County, Alabama. She was a fourth-grade teacher at Harrand Creek Elementary School and also a mother to two sets of twins, according to AL.com

Darin Starr was taken into custody after the Federal Bureau of Investigations shared a “Wanted” poster on Twitter on Feb. 2.

According to AL.com, Jason Starr was arrested in December.

The FBI was offering a $10,000 reward for information leading to the arrest of Darin Starr.