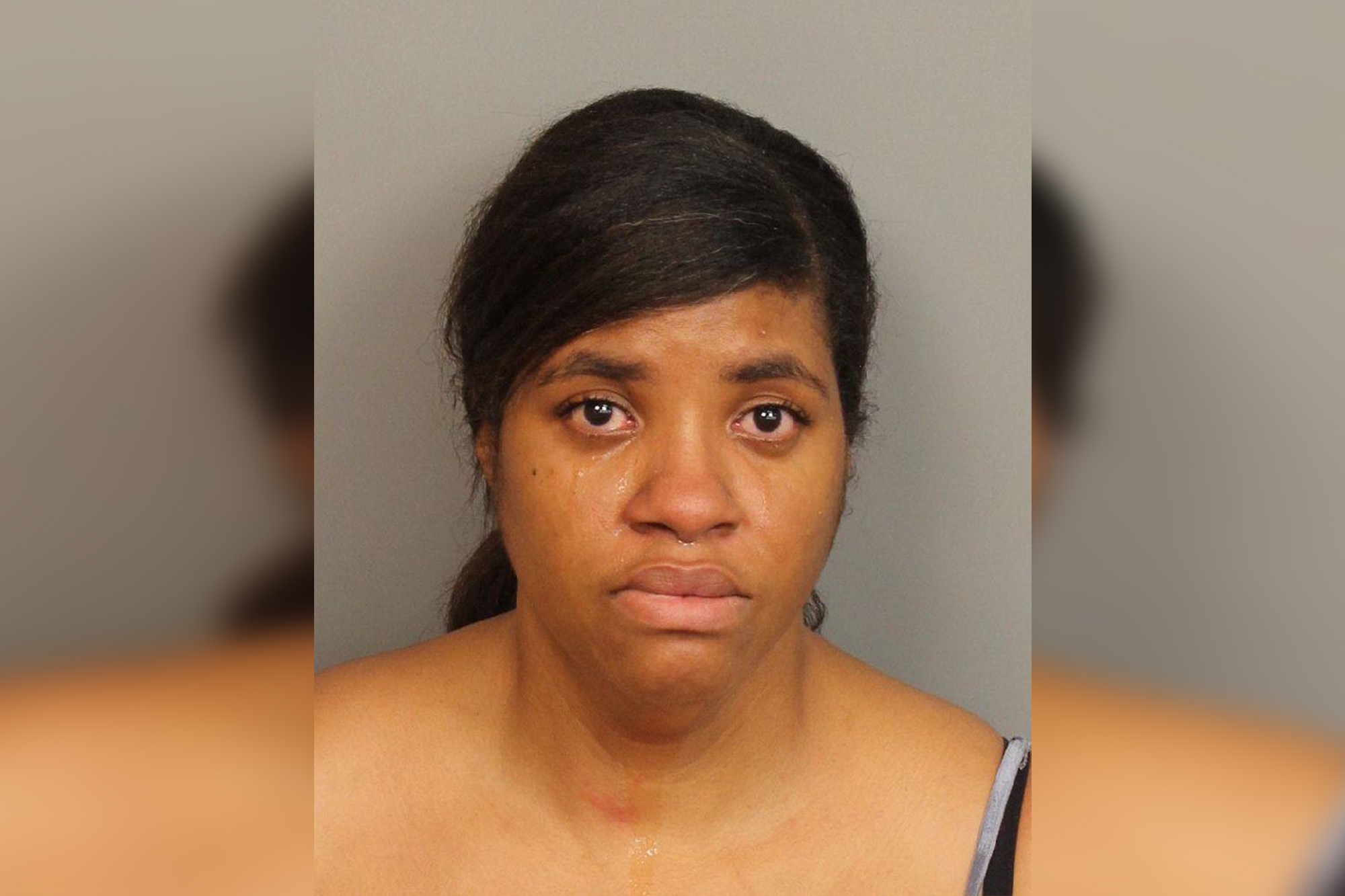 An Alabama mom was jailed for beating up an 11-year-old she suspected of bullying her kid on a school bus, according to cops.

Nannatt Waldrop, 37, allegedly boarded the yellow bus in Center Point on Tuesday morning and got into a fight with the elementary schooler she believed had been picking on her kid, the Jefferson County Sheriff’s Department told Al.com

After a video of the dust-up emerged on social media, she was charged with assault, trespassing and disorderly conduct.

The Superintendent of Jefferson County Schools, Dr. Walter Gonsoulin, called the incident “unacceptable” and said “it will not be tolerated,” according to NBC 15.

“While this is now a law enforcement matter, let me just say what I saw on that video deeply disturbs me,” he continued. “At no point is any type of violence acceptable, especially violence against students.”

Waldrop was released from jail Tuesday after posting bonds totaling $10,500. It wasn’t immediately clear if the 11-year-old suffered injuries.