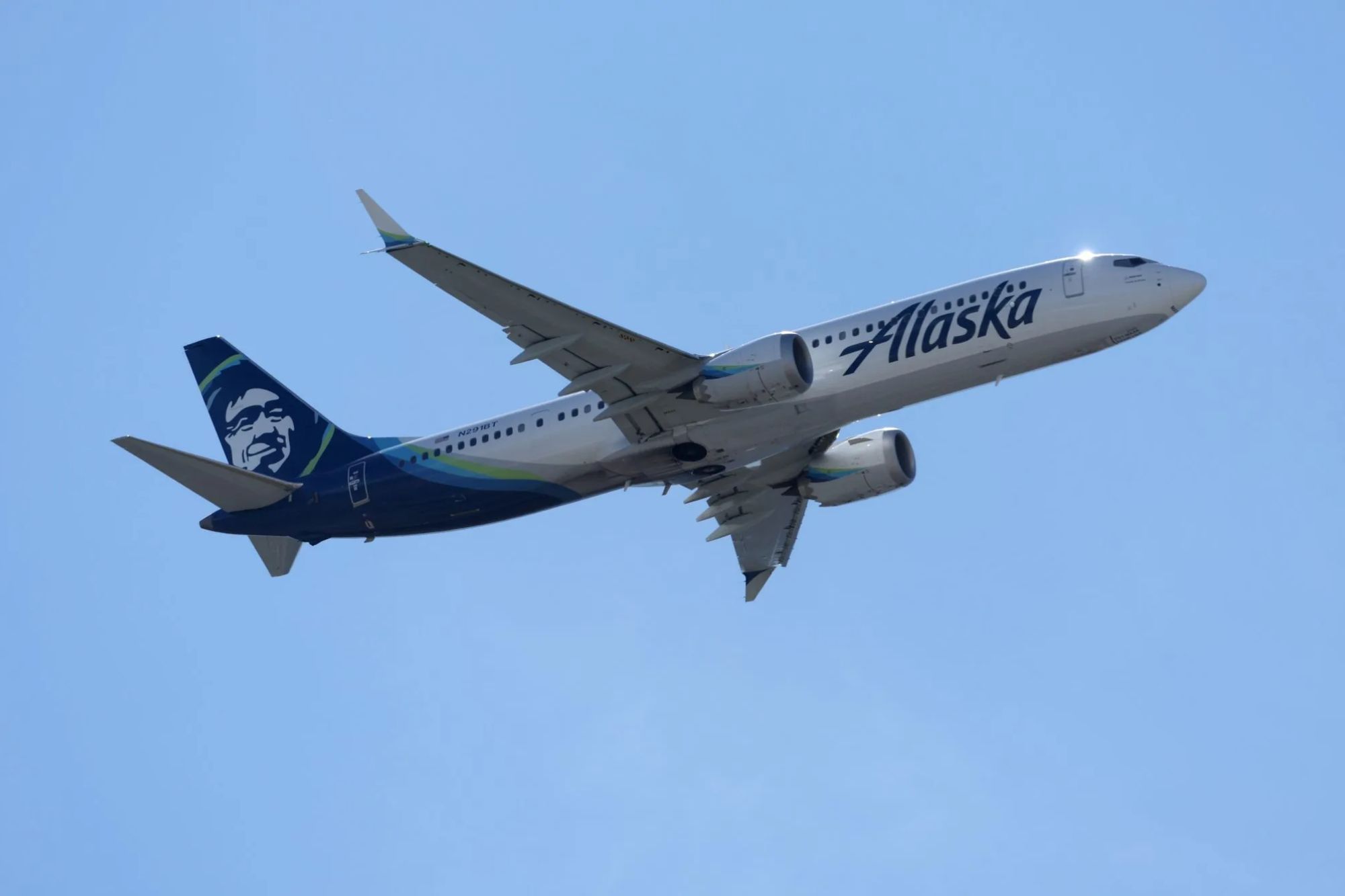 An Alaska Airlines flight was delayed earlier this week after two pilots who were supposed to fly the aircraft couldn’t get along, the airline said Thursday.

Alaska flight AS1080 from Washington to San Francisco was returned to the gate before taking off Monday after the two pilots “had a professional disagreement,” the airline told Fox Business in a statement on the matter.

“While this situation was unfortunate, in the interest of safety, the pilots did the right thing,” the airline said. “Both the captain and the first officer were evaluated by management, and it was determined they remained fit to fly. We swapped crews and the flight continued to San Francisco. We apologized to our guests for the inconvenience this caused.”

Passengers who claimed to be on the flight tweeted that part of the more than two-hour delay was due to a storm they were waiting out on the tarmac while aboard the plane. However, they said the flight was further delayed after the two pilots had an apparent argument and turned the plane around to the gate.

One Twitter user posted a video that appeared to show the end of the pilots’ announcement and other passengers saying, “Can’t we all just get along?”

Another Twitter user wrote: “After an hour and a half delay, we now return to the terminal due to ‘a failure of the captain and first officer to get along.’”

The airline pulled a pilot from a different delayed flight to replace the pilot who walked off the plane, reported One Mile at a Time, a travel news website that first reported the pilots’ argument.

Airlines have blamed bad weather and understaffing of federal air traffic controllers for many of their flight delays this summer, but part of the problem is also a shortage of workers.

Airlines paid tens of thousands of employees to quit after the pandemic devastated their business in 2020, and are still hiring and training replacements.