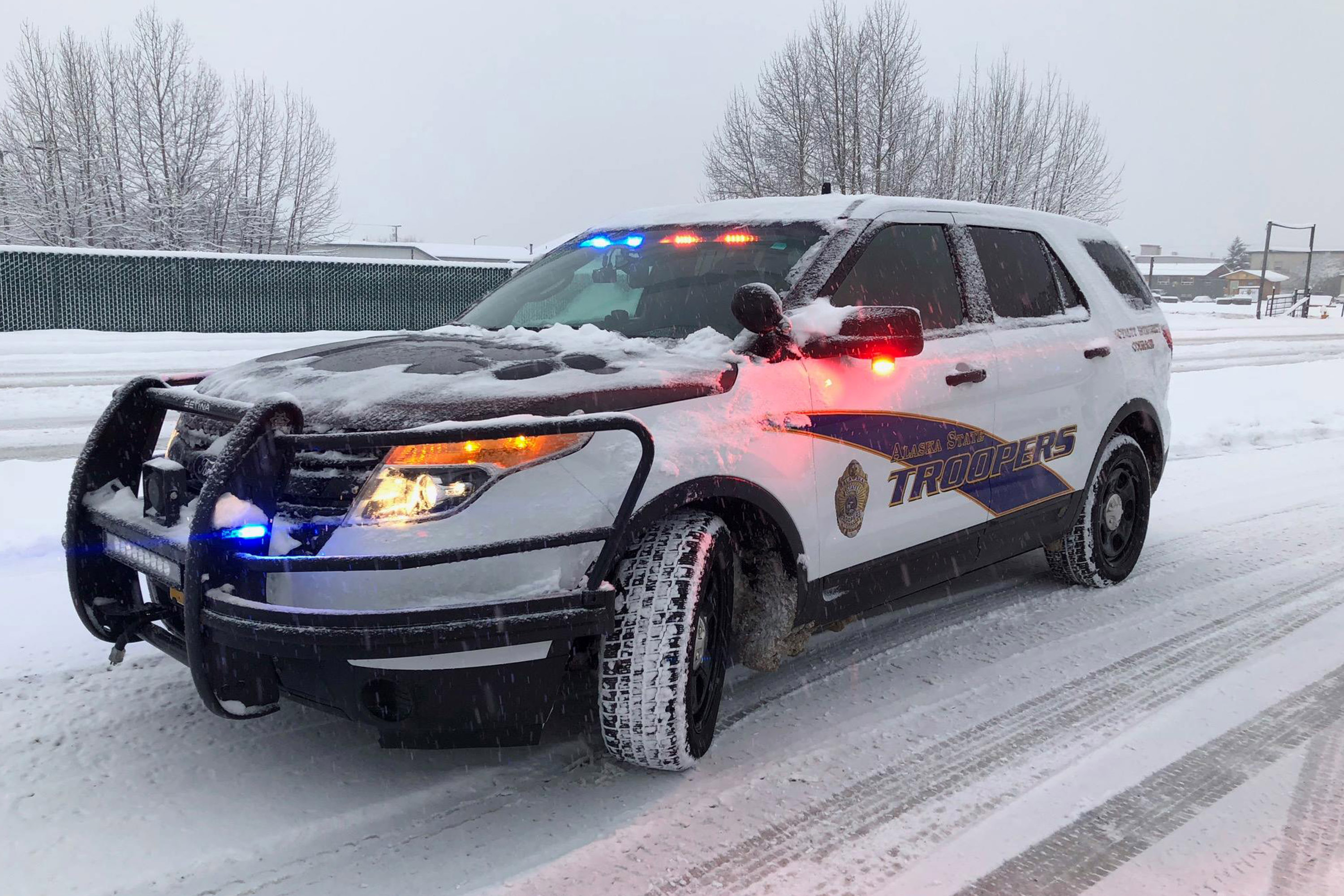 An Alaska couple is charged with killing a 2-year-old boy who was placed in their care two months ago — after the toddler’s father allegedly strangled his mother to death.

Steven Melovidov, 31, and Sophie Myers-Melovidov, 28, killed Joshua Rukovishnikoff on Dec. 12 on remote St. Paul Island and then tried to cover up what happened, Alaska State Troopers said in a news release.

The couple, who had only become guardians of the toddler in October, sent text messages that said they hit the child in the head, an arrest affidavit for the couple said, according to The Anchorage Daily News.

Joshua’s guardians claimed the child hit his head and went into seizures on Dec. 11, the affidavit said. But an autopsy after the child was declared dead at a hospital revealed five separate head injuries and suspicious bruises on the boy’s genitals, the Daily News reported.

Myers-Melovidov’s texts to her husband said she was “scared and worried,” the affidavit showed.

“Hopefully doctors and nurses and whoever checks him won’t call (the Office of Children’s Services) or the police,” she wrote, according to the Daily News. “Please delete this text after you read.”

When they scanned the boy’s head, she texted, “Gees and we’ve been hitting his head. Please delete our texts now.” The couple is also accused of directing their 8-year-old daughter to lie to investigators.

The couple is facing charges of first- and second-degree murder.