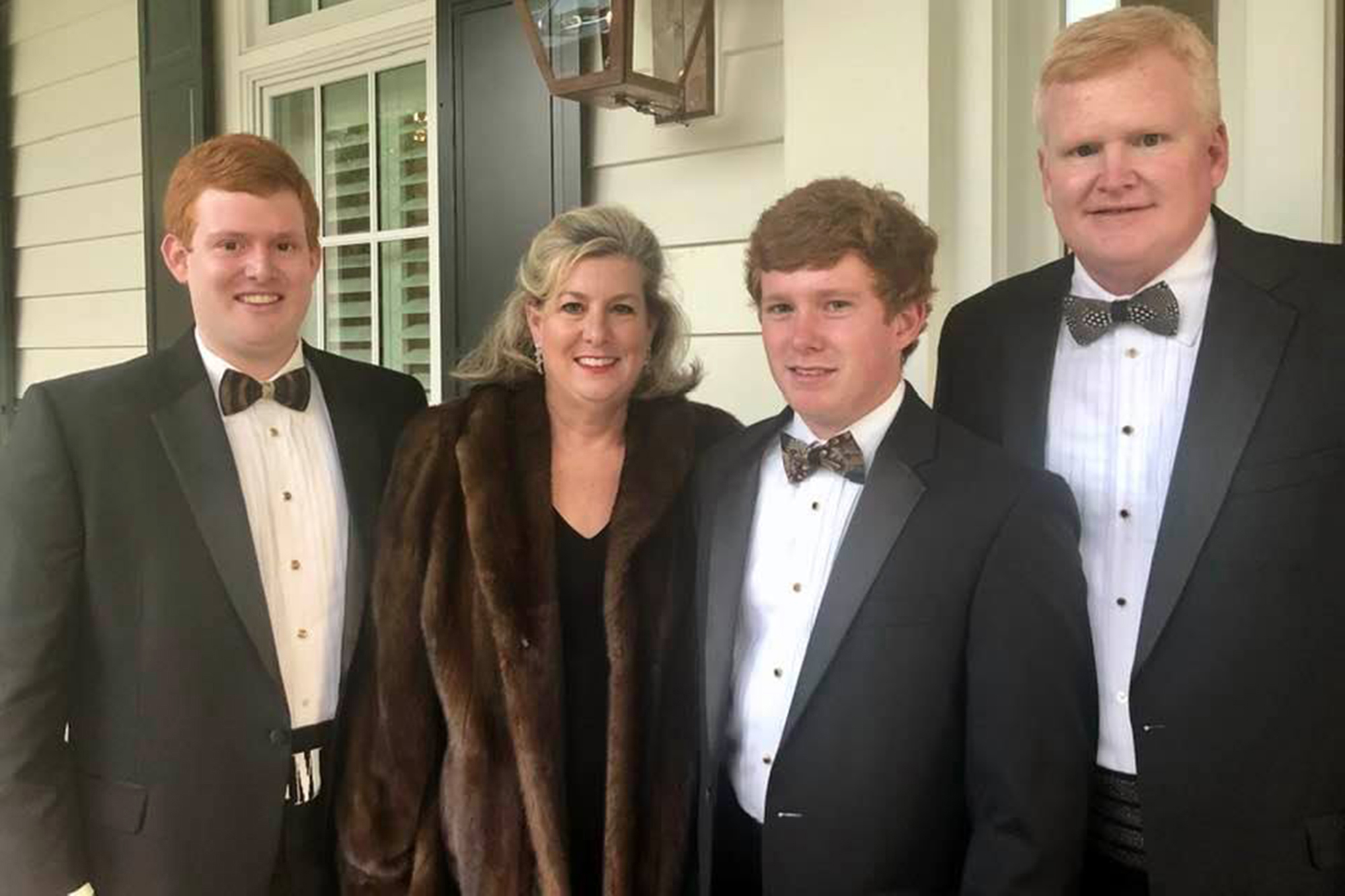 Disgraced South Carolina lawyer Alex Murdaugh surrendered to authorities Thursday over an alleged insurance fraud scheme in which he is accused of hiring a hit man to kill him.

Murdaugh, 53, was driven into the Hampton County Detention Center before noon to face a bail hearing in his fraud case Thursday afternoon, local WCBD-TV reported.

The fallen lawyer is accused of hiring alleged drug dealer and former client Curtis Edward Smitt to off him in what ended up being a botched hit so that Murdaugh’s son could collect a $10 million insurance payout.

The roadside plot was only the latest bizarre twist in a Murdaugh family saga that includes his wife and another son being shot dead in June.

Bicyclist killed after being hit by the same car 3 times

Sikh men use makeshift turban rope to save hikers in Canada