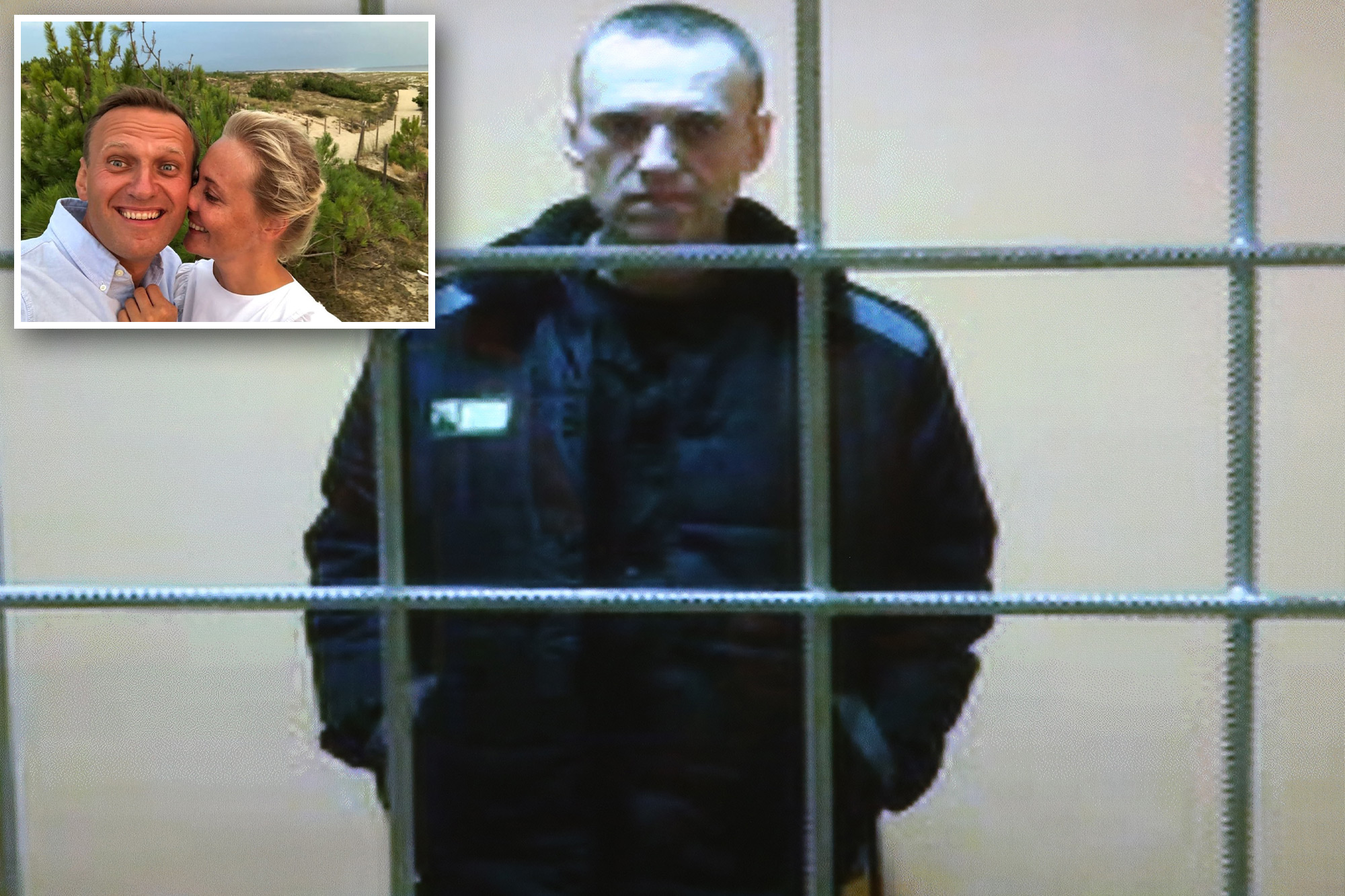 “Well, that is, some things could be corrected – yes,” he wrote on his Instagram account in Russian.

“But it’s the same for everyone. And most importantly, I am very pleased. I have a beloved family,” he added.

“I have great colleagues who continue our common (extremist, ha ha) business.”

A Russian court late last month rejected an appeal from Navalny against a nine-year prison sentence he is serving for large-scale fraud and contempt of court — charges he denies and which supporters say were cooked up by the Russian dictator.

Russia’s most prominent opposition figure was slapped with the nine-year sentence in March, which came on top of the 2-1/2 years he is already serving. He and his supporters say Moscow wants him behind bars to shut him up and thwart dissent.

“There are you – millions of honest people who are seeking freedom for our country and wishing our people happiness and peace,” Navalny wrote in his birthday message. “I am one of those who receive support from you and feel it every second.”

The Instagram post included a photo of a happy-looking Navalny in a beach setting with his wife of 22 years, Yulia.

“Finally, I have a huge and rare privilege for today’s Russia: I say what I think is right and do what I think is right. Evil Kremlin swindlers have no power over me, even though they have locked me in some hole,” Navalny concluded. “Isn’t that enough? For me, the list is impressive! Therefore, I do not lose heart at all. Thanks to all the good people who met me along the way. I love everyone.”