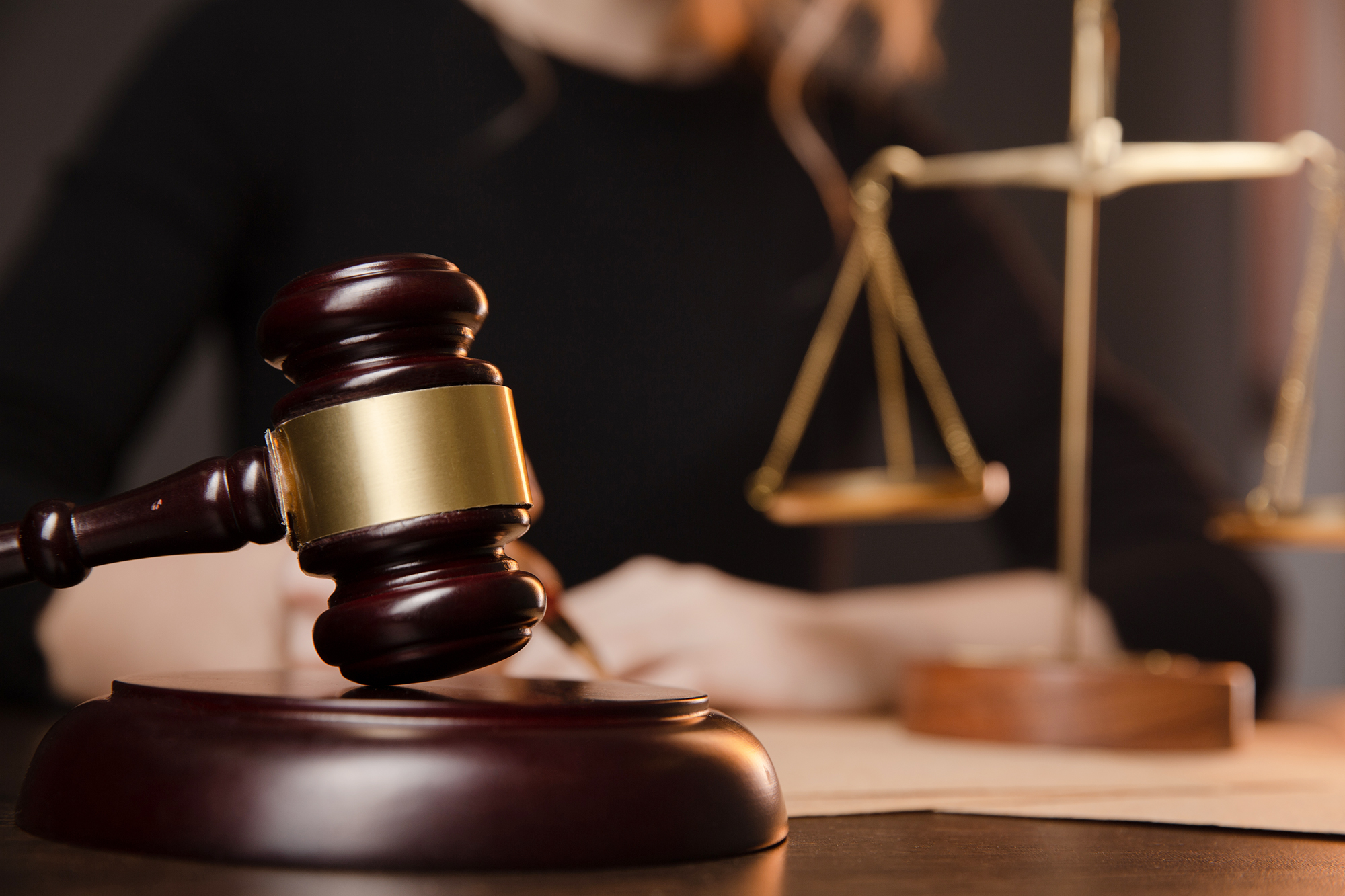 An accused gold digger tricked a wealthy Manhattan businessman into changing his will so she’d receive his multi-million dollar fortune — then whisked him off to Paris where he died “suddenly” from an “unexpected” illness, a stunning new lawsuit charges.

Mary Djurasevic, now 52, met real estate honcho Stanley Walker when she was in her 40s and with “a history of partnering with much older, wealthy men,” tricking them into changing their wills “to her benefit,” according to the lawsuit, filed Tuesday by Walker’s sister Janet Mecca in Manhattan Supreme Court, and public records.

At some point during the couple’s years-long relationship, Djurasevic was added to Walker’s will but she learned that two other people were also listed as beneficiaries, so she started snooping around to figure out who they were, the lawsuit claims.

“For years prior to [Walker’s] death, [Djurasevic] contacted [Mecca] on a fairly regular basis under the guise of trying to reunite her with [Walker]. She asked questions about the Decedent’s and the Plaintiff’s family tree,” the suit states.

Walker, who was in his 70s when he met his much younger lover, eventually had a stroke during their romantic relationship and when he was no longer able to manage his own affairs, Djurasevic pounced, the court papers claim.

“[She] began or continued utilizing [Walker’s] funds as her own, planning and taking expensive trips, and hiring her own attorney and accountant to replace [Walker’s],” the suit charges.

She also made moves to “isolate” Walker “from his friends and business associates, including routing all of his phone calls to her phone,” the court documents claim.

In June 2015, Djurasevic directed her attorneys to draft new papers that made her the sole beneficiary of Walker’s lucrative estate, worth between $15 to 20 million, and the trustee and executor — kicking out Mecca, who was previously named to oversee Walker’s fortune.

The new documents also included a provision that said if Djurasevic was unable to take Walker’s assets, they’d go to her “partner” Eerick Kross, the suit says. Kross could not be reached.

One day after the papers were signed, the ink wasn’t even dry when Djurasevic whisked Walker off to Paris — “where he died suddenly from unexpected throat cancer” about three months later, the suit says.

Mecca now wants a Manhattan judge to throw out and nullify the papers Djurasevic had Walker sign, claiming he “lacked capacity” and was under “duress” at the time.

The pair were never married.

An attorney for Djurasevic said his client would be cleared in court.

“Ms. Djurasevic denies the spurious allegations contained in Ms. Mecca’s unfounded complaint and looks forward to a complete vindication by the courts,” Christopher Milito told The Post by email.

Mecca, through her lawyer, declined to be interviewed.