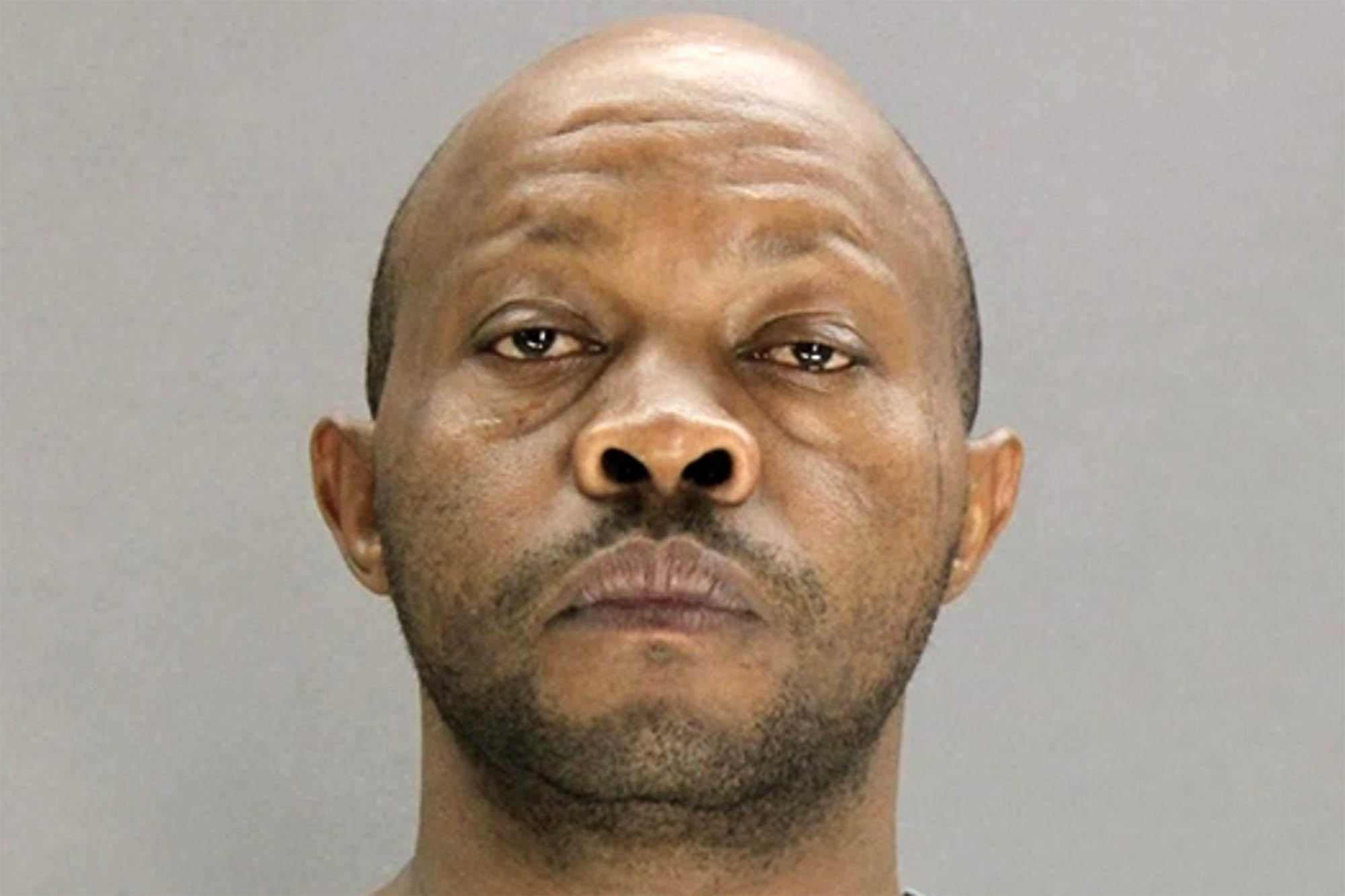 Billy Chemirmir is charged with murdering 18 women, and will go on trial Monday for killing 81-year-old Lu Thi Harris, the Associated Press said.

Cops arrested Chemirmir in 2018, after a 91-year-old woman told them her aide had stolen her jewelry and allegedly attempted to smother her, telling her, “Go to bed, don’t fight me.”

Police were following Chemirmir when he threw a jewelry box out the window. That led them to Harris’ home, where they found her suffocated to death in bed.

Though he’s been charged in 18 deaths, he’s reportedly been linked to 24.