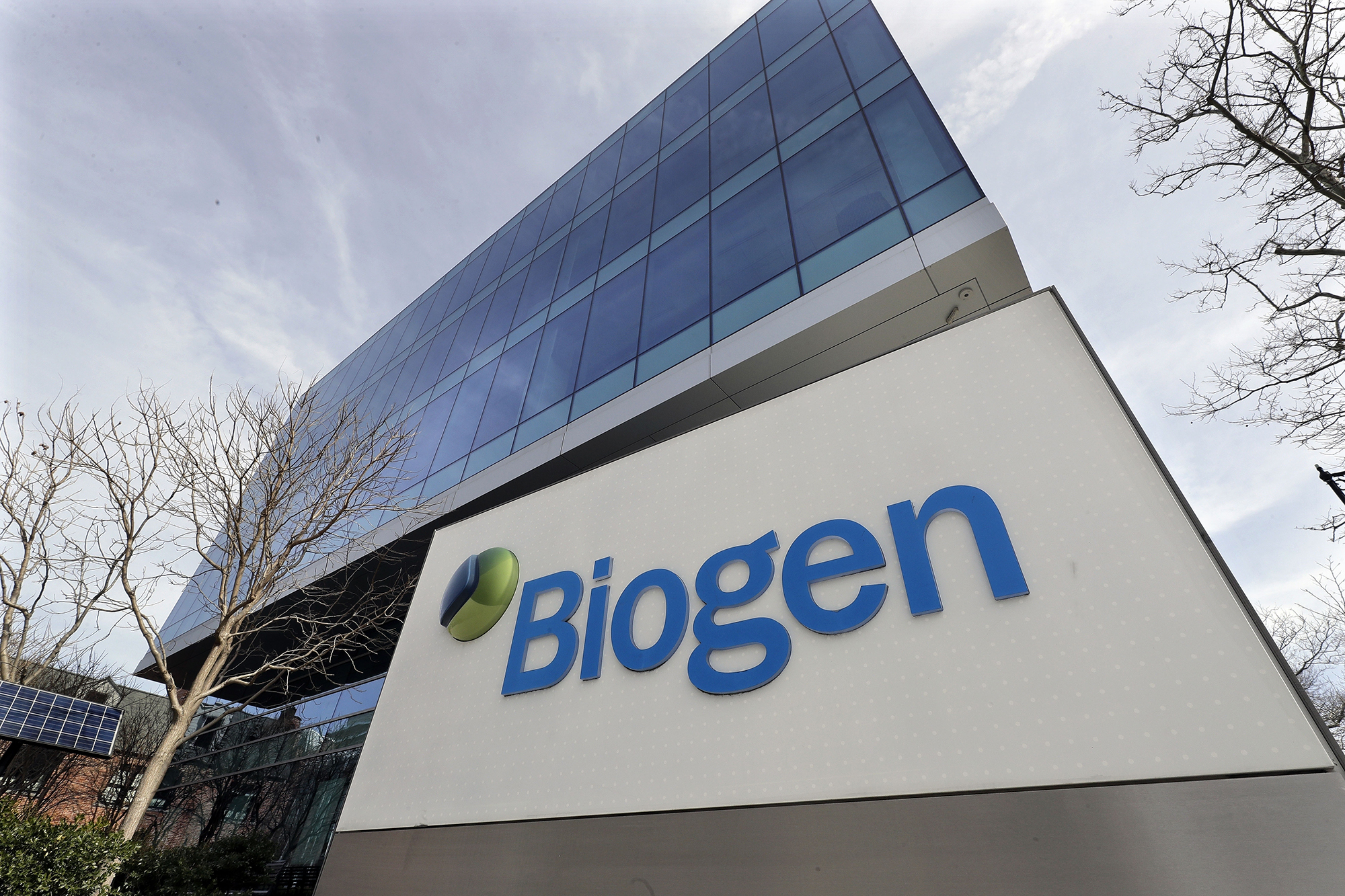 A controversial new Alzheimer’s drug is driving one of the largest increases in Medicare “Part B” premiums.

The standard outpatient premium for the senior healthcare program will leap by $21.60 a month, gobbling up a big chunk of the average $92 Social Security cost of living allowance announced last month, The Associated Press reported.

The new Part B premium will be $170.10 a month for 2022, officials said. The jump of $21.60 is the biggest increase ever in dollar terms, although not percentage-wise. As recently as August, the Medicare Trustees’ report had projected a smaller increase of $10 from the current $148.50.

About half of the increased premium is due to Medicare planning for an onslaught of use of the new $56,000-a-year medication Aduhelm, which was approved by the FDA in June despite objections from staff that there’s not enough evidence to show it works. It will add to the cost of outpatient coverage because it’s given to patients intravenously in a doctor’s office and paid for by Part B.

The agency is probing whether officials in the agency met with representatives of Biogen, which makes Aduhelm, before the approval. The drug generated $1.6 million revenue for the Swiss drug maker in June alone, but is projected to bring in billions as more doctors prescribe the drug.

“The increase in the Part B premium for 2022 is continued evidence that rising drug costs threaten the affordability and sustainability of the Medicare program,” said Medicare chief Chiquita Brooks-LaSure in a statement.

The other half of the premium increase is due to program growth and adjustments made by Congress last year for the coronavirus pandemic, officials told the AP.

“Today’s announcement … confirms the need for Congress to finally give Medicare the ability to negotiate lower prescription drug costs,” Rep. Frank Pallone (D-N.J.), said in a statement. “We simply cannot wait any longer to provide real relief to seniors.”