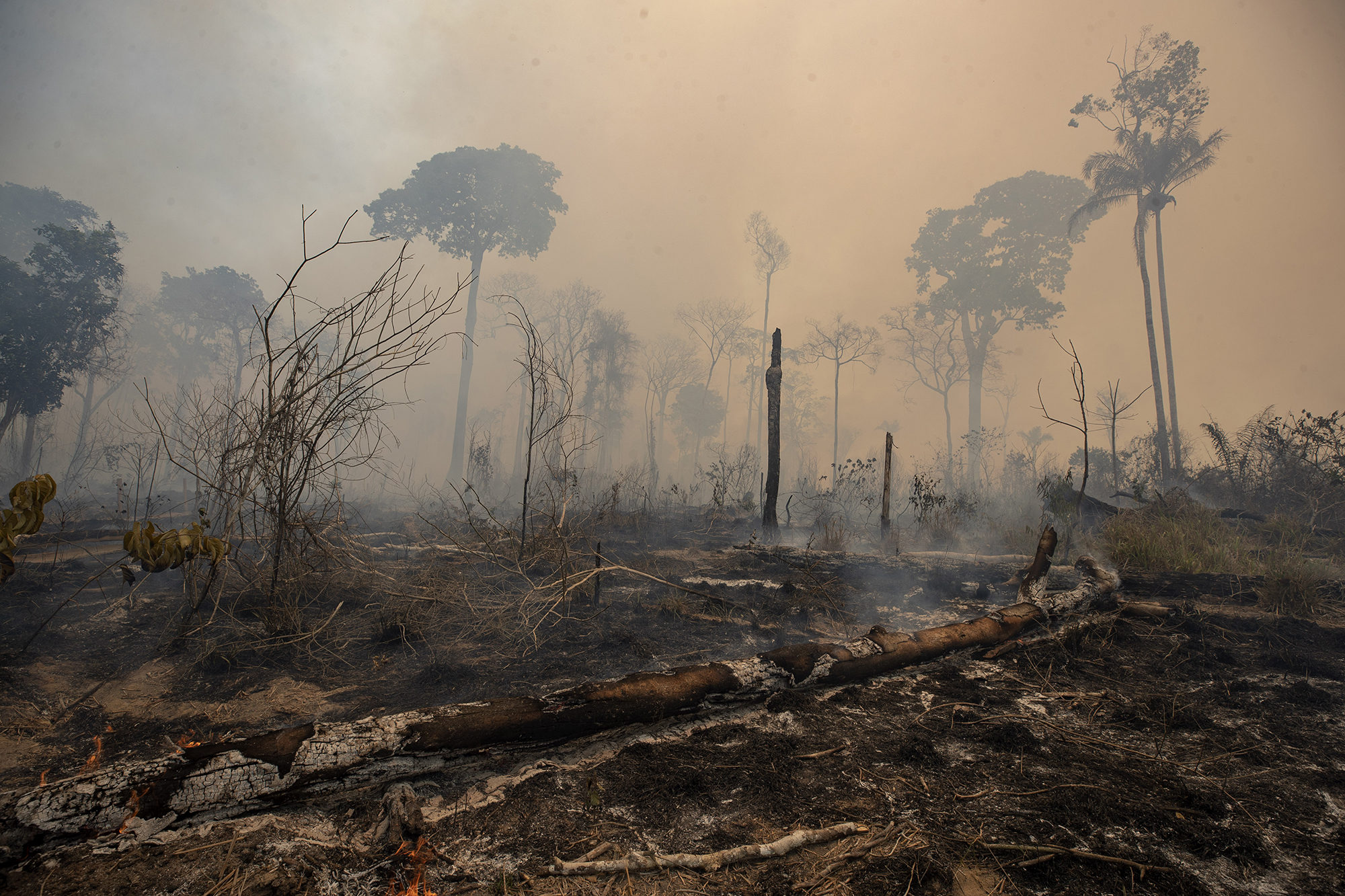 A total of 390 square miles of forest was burned in the first 29 days of April, according to Inpe, the country’s national space research agency which has been compiling monthly data on the burning of the forest since 2015, according to a report on Friday.

Destruction in the region in the first four months of the year also hit a record for the period, with the elimination of 754 square miles of forest, an increase of 69 percent compared to the same period in 2021 — an area more than double the size of New York City.

Environmentalists blamed lax federal protections from Brazil’s right-wing leader, Jair Bolsonaro. Since taking office in 2019, Bolsonaro has encouraged farming and mining as ways to stem poverty in the region.

“The cause of this record has a first and last name: Jair Messias Bolsonaro,” said Marcio Astrini, director of Brazilian advocacy group Climate Observatory.