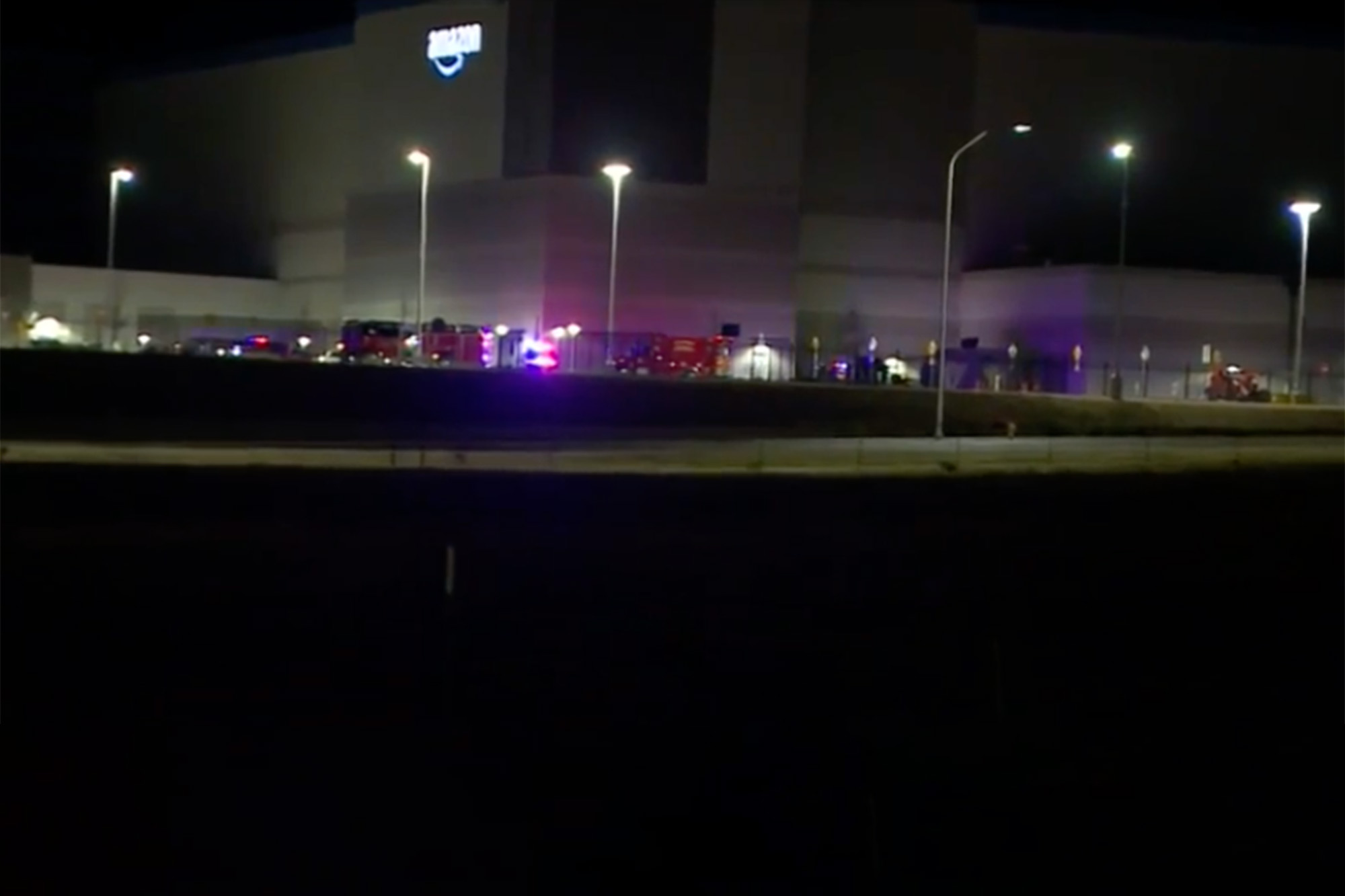 Employees at an Amazon warehouse in Albuquerque, New Mexico, were evacuated after the facility received a bomb threat.

Local police and the Bernalillo County Sheriff’s Office are still investigating the threat, according to KRQE News 13, which was received Friday night around 5:45 p.m. via a text message to an unnamed worker.