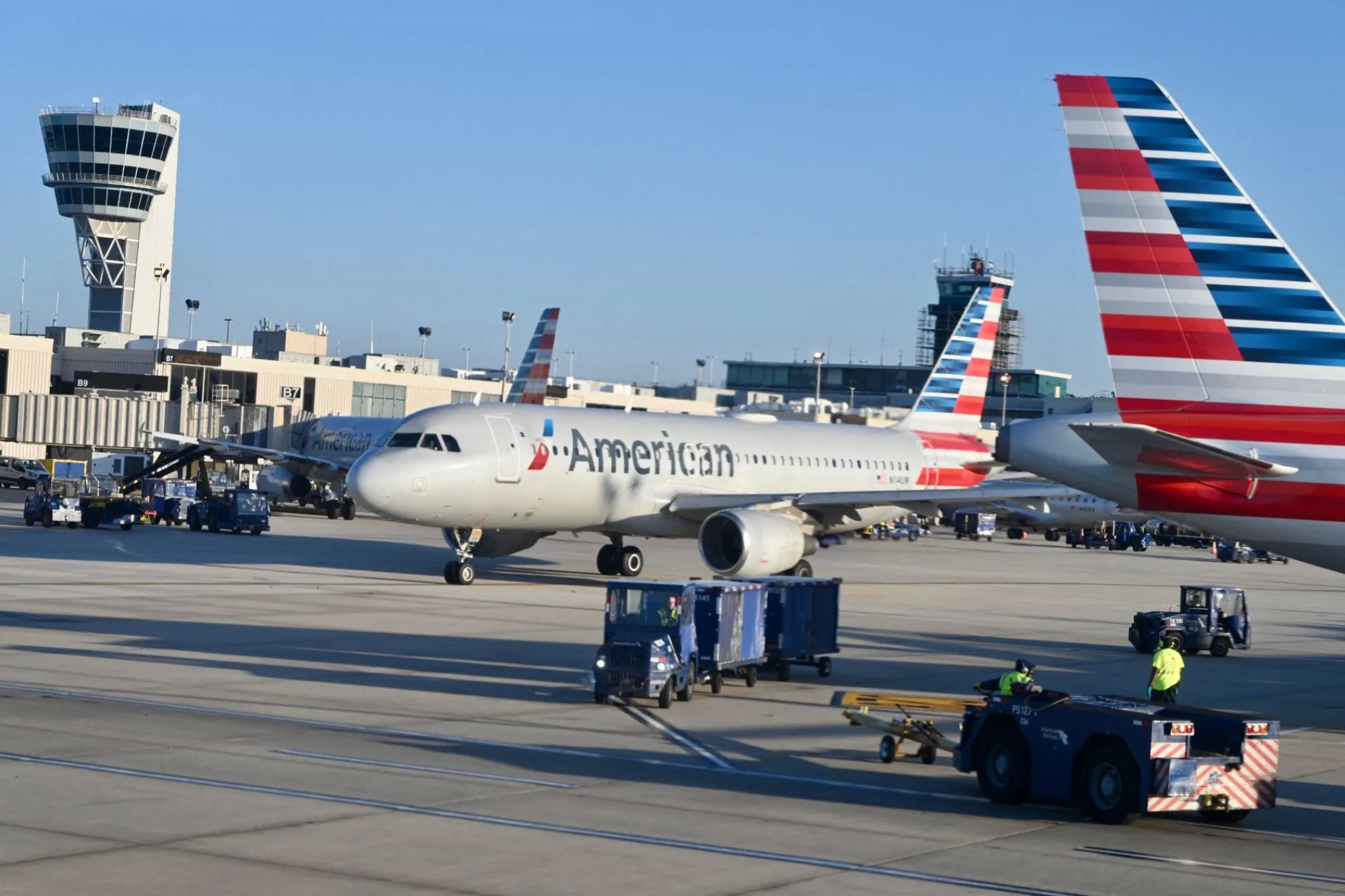 An American Airlines flight was forced to make an emergency landing at a local Alabama airport due to extreme turbulence, leaving eight people hospitalized due to injuries.

American Eagle Flight 3609 was en route to Nashville from Tampa with 52 passengers on board when it experienced “unexpected turbulence” and was forced to divert to Alabama, according to a statement from American Airlines.

The plane landed “without incident” at 3:17 p.m. CT and taxied to the gate at Birmingham-Shuttlesworth International Airport after the crew declared an emergency landing.

Eight individuals were hospitalized shortly after due to injuries sustained, including two flight attendants and six passengers. They were transported to a local hospital for “further evaluation”, according to American Airlines.

The Federal Aviation Administration has told Fox News Digital via a statement that the agency will be investigating the incident.

The National Transportation Safety Board stated it was aware of initial reports and was evaluating on whether to investigate further.