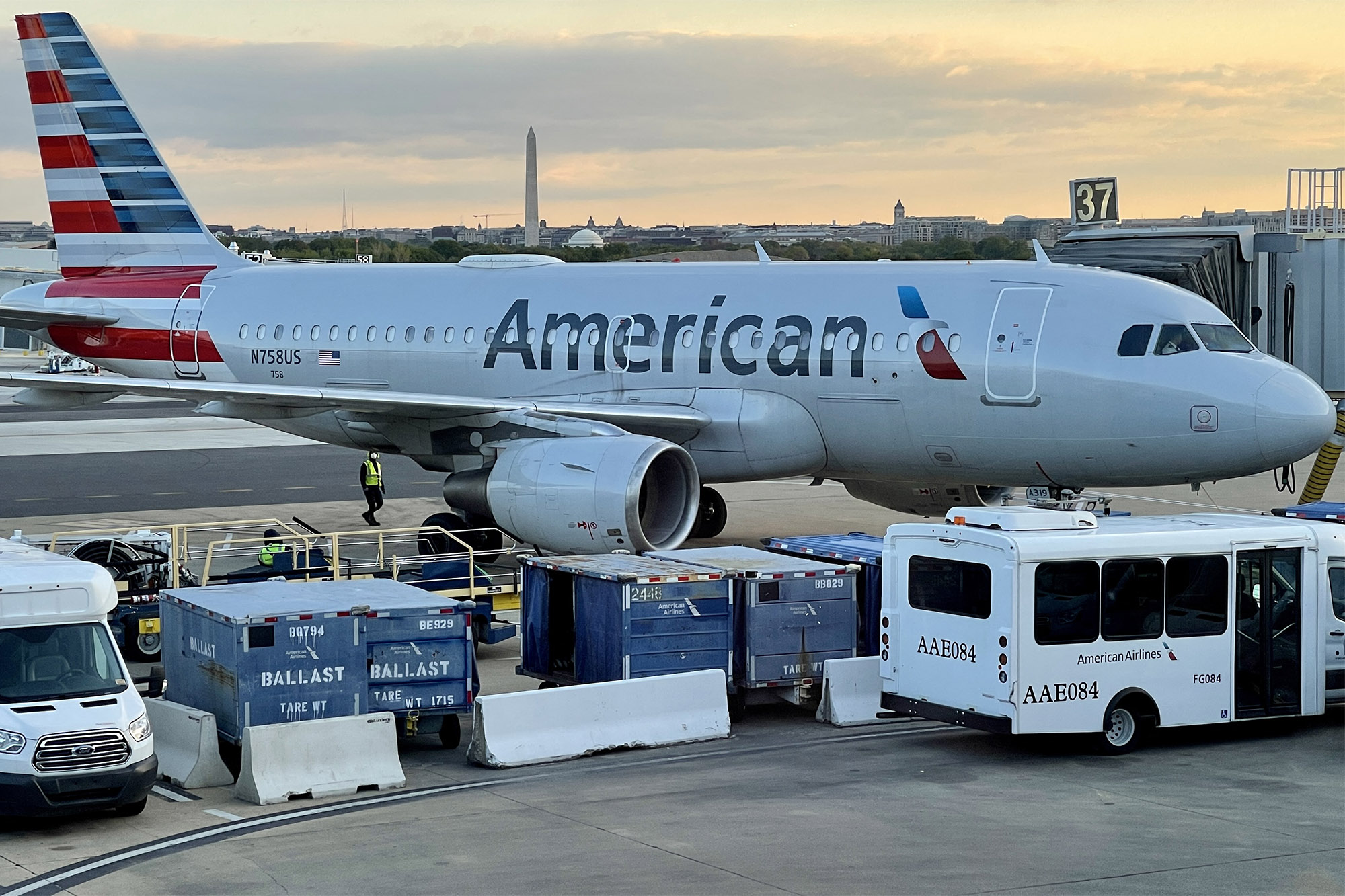 An American Airlines passenger was hauled off a plane by police in New Orleans after she refused to wear a mask, authorities said.

The incident occurred on a flight that was set to depart from Louis Armstrong International Airport around 9:30 a.m. Friday to Dallas, The New Orleans Advocate reported.

“I’ve never seen anything quite like it before,” another passenger, retired Tulane University history professor Patrick Maney, told the paper.

Maney said two armed police officers came on the plane and ordered the woman to leave after she wouldn’t put on a mask, per federal law for commercial flights.

“She refused, and they then told her to get up. She was screaming and resisting as they hauled her up and put some kind of restraints on her hands behind her back,” Maney said.

Maney said he could hear the woman screaming for about 10 minutes while in custody.

“She kept saying that she was not an animal and didn’t want to be treated like an animal, things like that,” he told the paper.

American Airlines confirmed that that the flight was delayed and the plane was forced to return to the gate because of the incident, the Advocate reported.

Jefferson Parish Sheriff’s Office Capt. Jason Rivarde said that a woman was arrested after refusing multiple requests to get off the plane.

She faces charges of disturbing the peace, remaining in a place after being forbidden, resisting arrest and simple assault, Rivarde said.