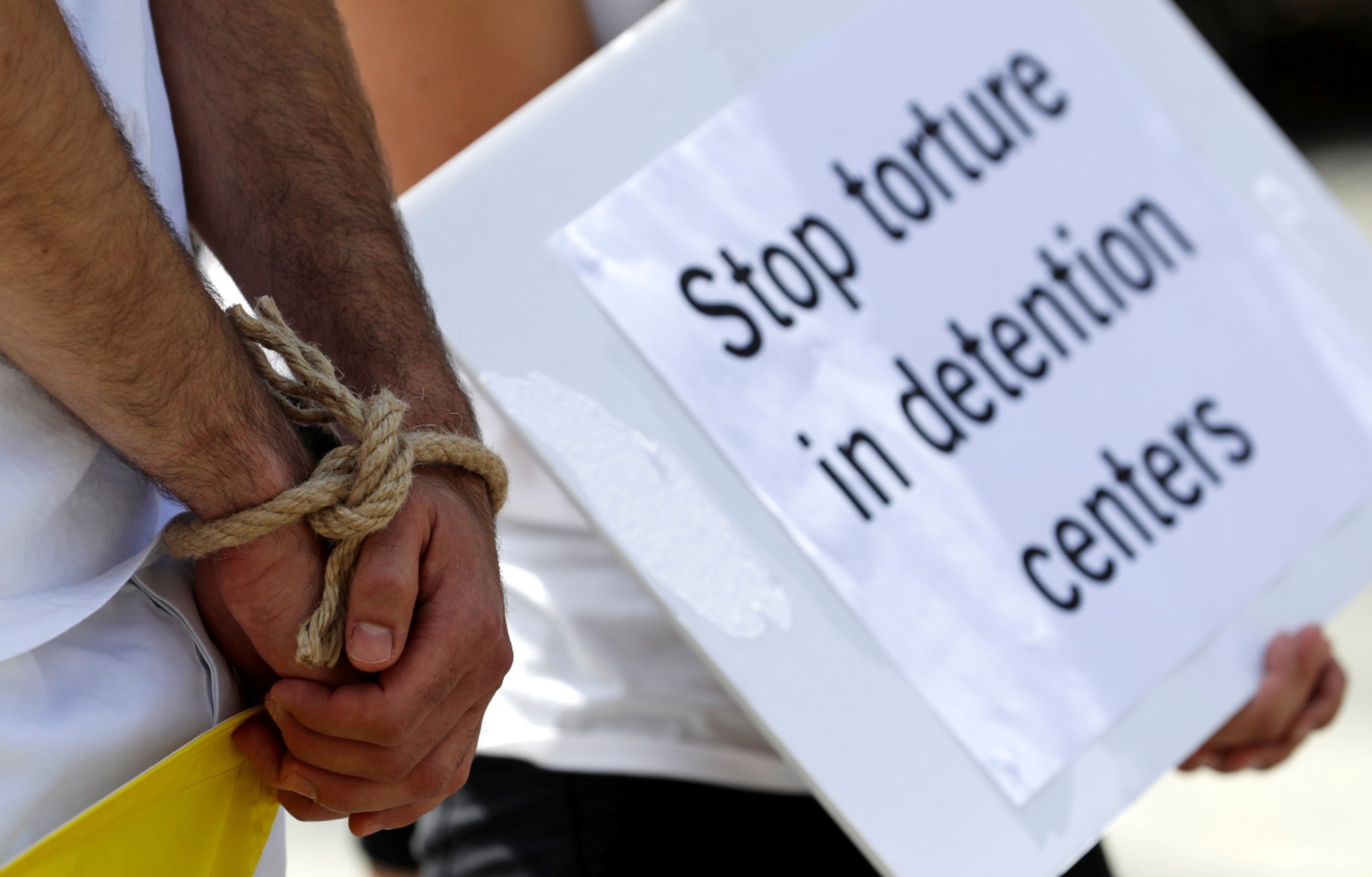 BRUSSELS, July 15 – Amnesty International said on Thursday that migrants held in Libyan detention camps are subject to horrific sexual violence at the hands of guards, including being forced to barter sex for clean water, food and access to sanitation.

The report, which focused on migrants intercepted in the Mediterranean and who disembarked in Libya in 2020 and 2021, suggests worsening conditions in the camps despite being recently placed under the control of the Libyan interior ministry.

Pope Francis and United Nations Secretary-General Antonio Guterres have called for their closure.

Camp guards say, “maybe you want fresh water and beds … let me have sex with you, so I can free you,” a woman told Amnesty, one of several who said guards inside raped or coerced women into sex in exchange for their release or clean water.

The findings come from interviews with 53 refugees and migrants, aged between 14 and 50, from countries such as Nigeria, Somalia and Syria, mostly who were still in Libya who had been able to flee camps or had access to telephones.

Some pregnant women inside the camps told Amnesty they had been repeatedly raped by guards, while men said they were forced to wear only underwear in an attempt to humiliate them. Others, including boys, described being groped, prodded and violated.

The inhuman treatment follows multiple reports since 2017 of beatings, torture and a lack of sanitation and food.

European Union-funded Libyan coast guards have intercepted at sea and returned to Libya some 15,000 people in the first six months of this year, Amnesty said, more than in all of 2020. While data is unreliable, Amnesty said some 6,100 people were transferred to camps by the end of June.

Despite a truce between Libya’s warring factions since October as part of a UN-backed peace plan following the fall of Muammar Gaddafi in 2011, armed groups still hold power on the ground, with some controlling migrant camps.

Some EU lawmakers have urged the European Commission, the EU executive, to stop funding the coast guards, saying that Libya was not a “safe country” for migrants.