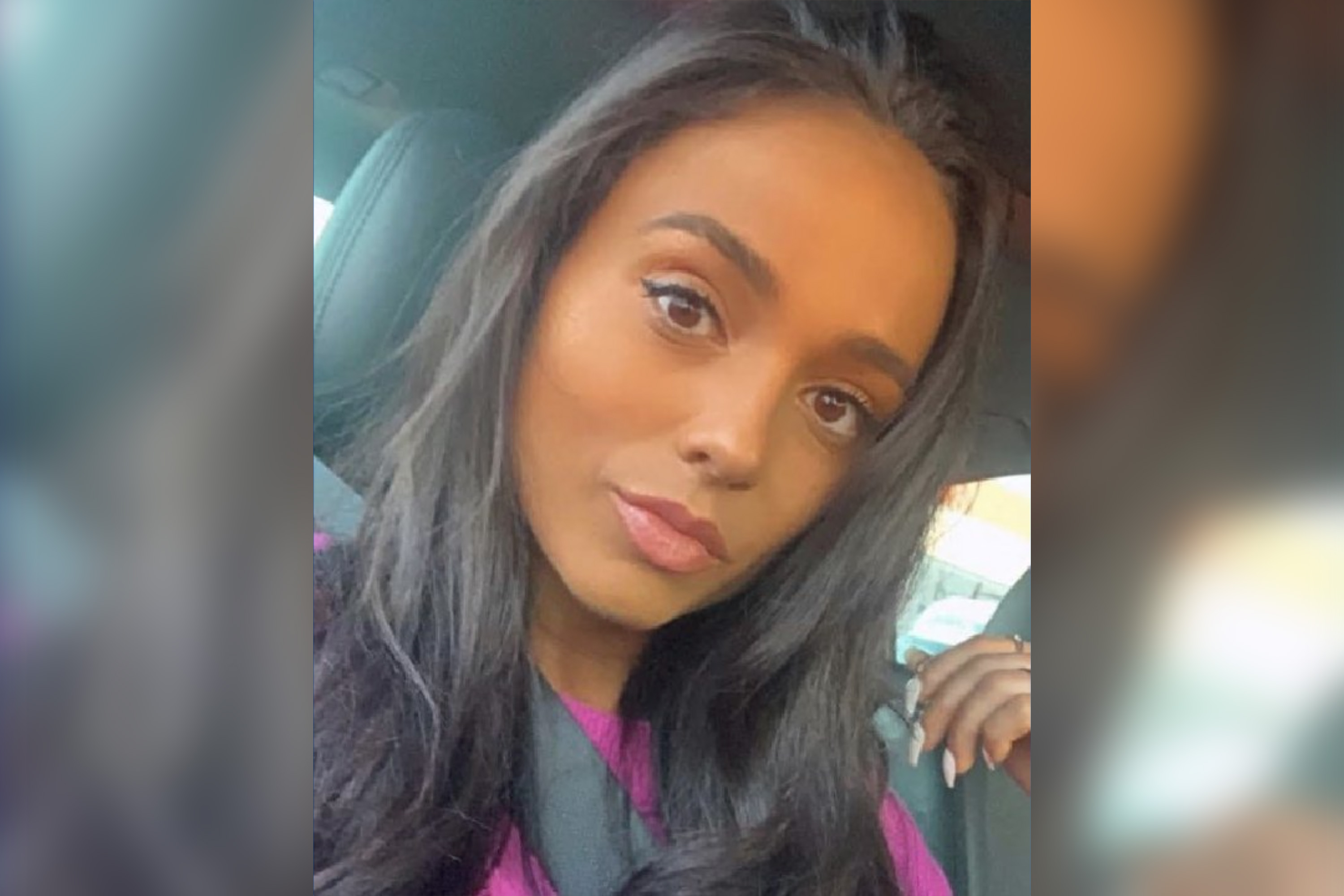 The death of a Massachusetts woman — who perished after an Arizona desert hike on her first date with a Phoenix police officer — has been ruled accidental by authorities.

The primary cause of death was determined to be environmental heat exposure.

Angela Tramonte, 31, had flown out west from Boston to meet Dario Dizdar for the first time in July when the two went hiking on the Echo Canyon Trail near on Camelback Mountain in Phoenix, on a sweltering day when temperatures reached 104 degrees.

Dizdar — a 14 year veteran of the Phoenix Police Force — had communicated with Tramonte online for months before the Saugus woman flew out to visit him. The pair traded private messages on Instagram discussing her upcoming trip, local outlets reported.

Dizdar reportedly told investigators he was Tramonte’s “boyfriend” and that she got overheated halfway up the trail on the 2,706-foot peak and turned back. The off-duty cop decided to press on and planned to meet his newfound love interest back at a parking lot, but she never made it to the location, Phoenix fire officials said.

“The witness also told officers, during the hike Ms. Tramonte decided to head back down the trail and asked him to continue to the top to take pictures so that she could share them on social media,” police said in a statement at the time.

Neither Dizdar nor Tramonte had water with them during the hike, leading to suspicions of foul play from Tramonte’s family and friends.

The Phoenix Police Department said it would not treat the investigation as a criminal one.

Dizdar has lied to police before, according to KNXV. He was among a group of 100-plus Phoenix officers who were named in December as being listed in the Maricopa County Attorney’s Office “Brady list,” which tracks law enforcement officials with alleged integrity concerns, including lying on the job, the station reported.