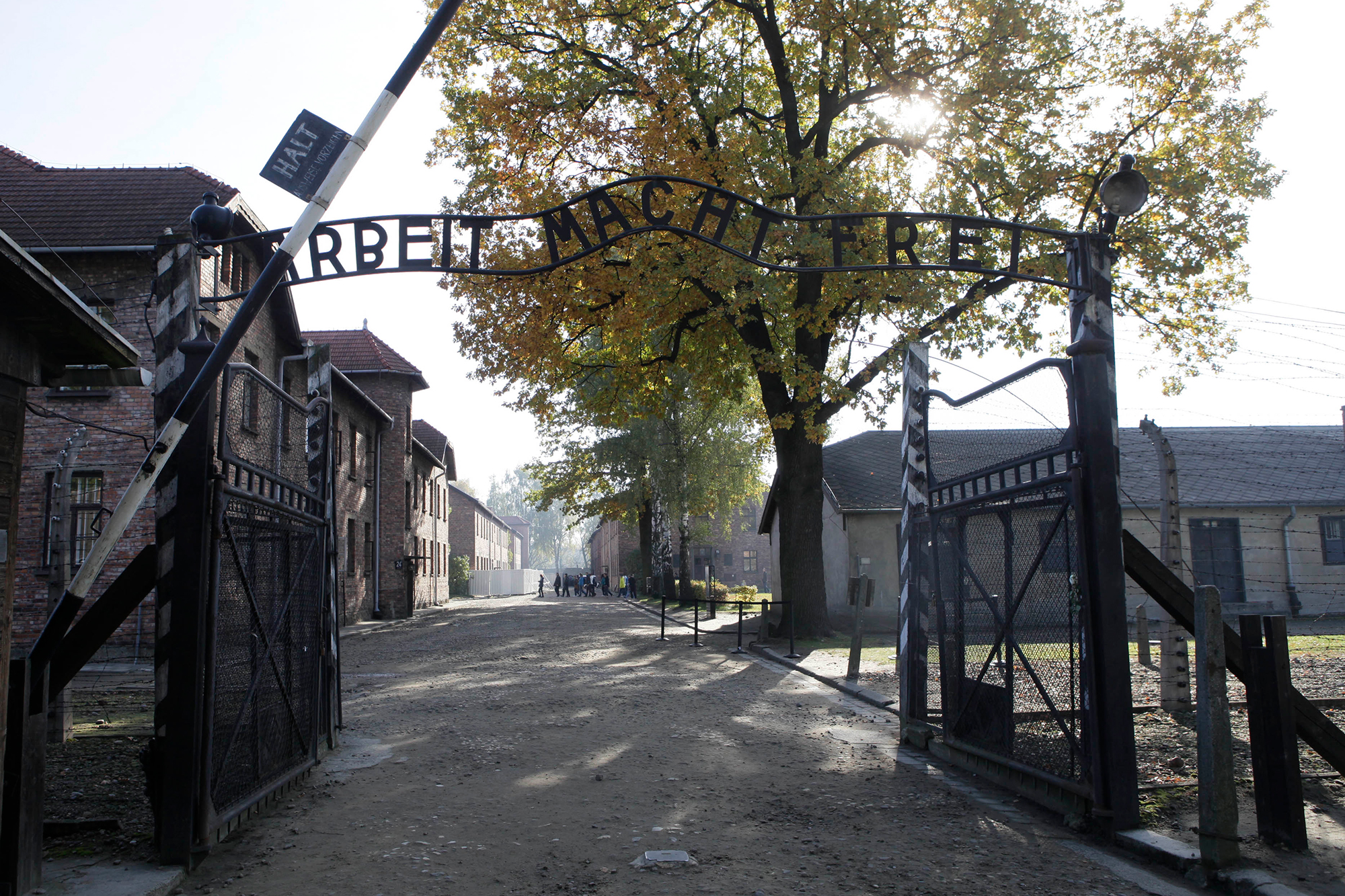 Anti-semitic graffiti was found at the site of the largest Nazi concentration camp complex.

The vandalism was discovered Tuesday on nine wooded barracks at the Auschwitz death camp in Poland, where more than 1.1 million mostly Jewish people were murdered, according to the site’s Memorial and Museum.

“Such an incident – an offense against the Memorial site – is, above all, an outrageous attack on the symbol of one of the greatest tragedies in human history and an extremely painful blow to the memory of all the victims of the German Nazi Auschwitz-Birkenau camp,” memorial officials tweeted.

Police are reviewing video footage of the incident as security is beefed up at the site, according to the statement.