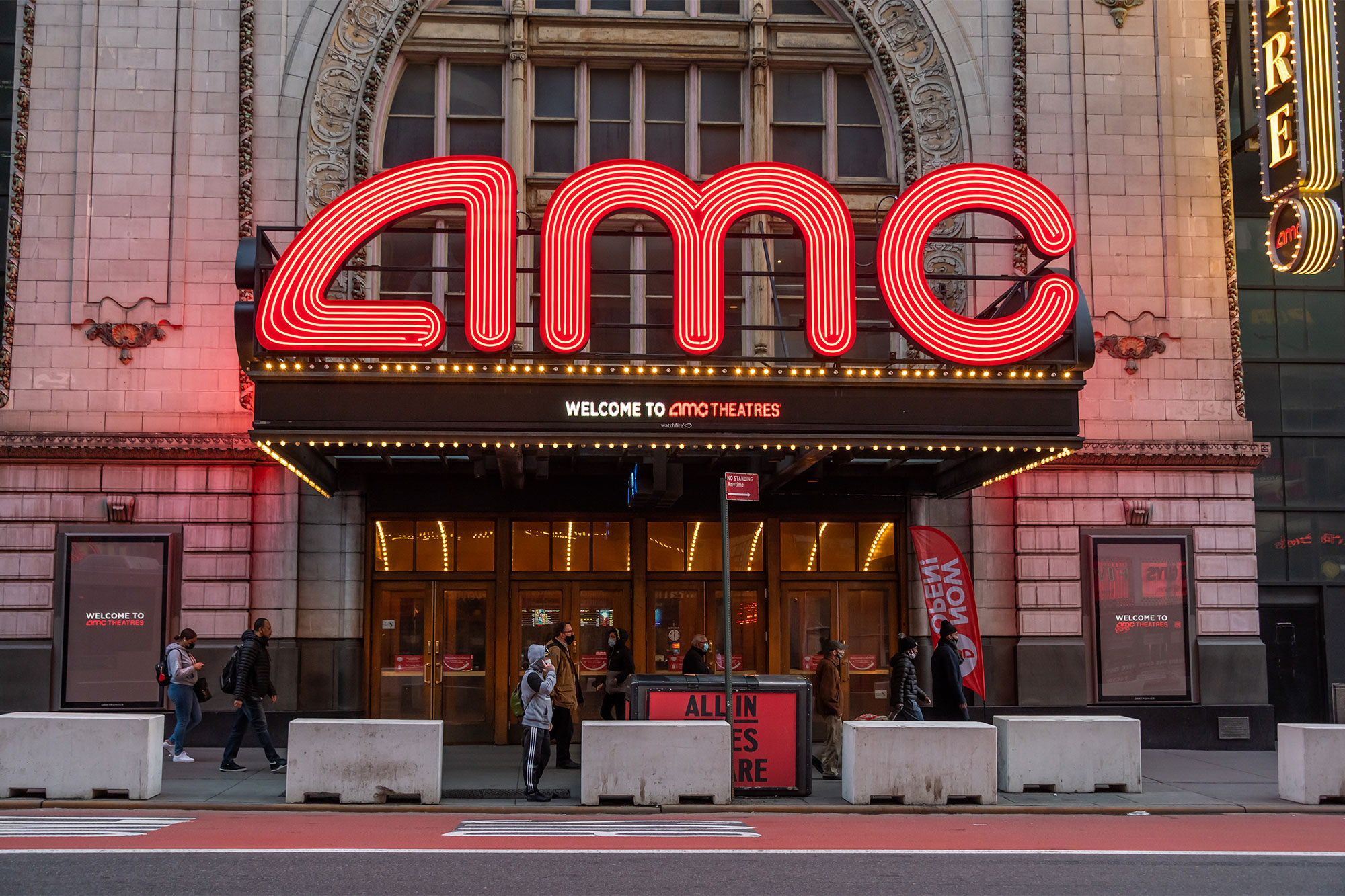 At least 10 people were taken into police custody after a group of anti-vaccine protestors stormed the AMC Empire 25 movie theater in midtown on Monday night, police said.

Video posted on social media from outside of the AMC shows NYPD officers escorting several men out of the theater into a van as a group of protesters can be heard loudly chanting.

“My body, my choice. The vaccine you won’t force,” the crowd repeated.

Another video, posted from inside of one of the theaters shows protesters engaged in an apparent “sit-in” in large theater seats while talking to responding officers.

“I hope that you guys get inspired by that and stand up with us because this is going to the Supreme Court,” one protester tells a cop.

According to AMC’s website, the Empire 25 theater requires all guests ages 5 and up to show proof of vaccination. Masks are “recommended” for all guests and those who have received one shot but are not “fully vaccinated” are asked to wear a mask while walking around the building.

Masks can be taken off while guests eat snacks and drink during screenings, according to AMC.