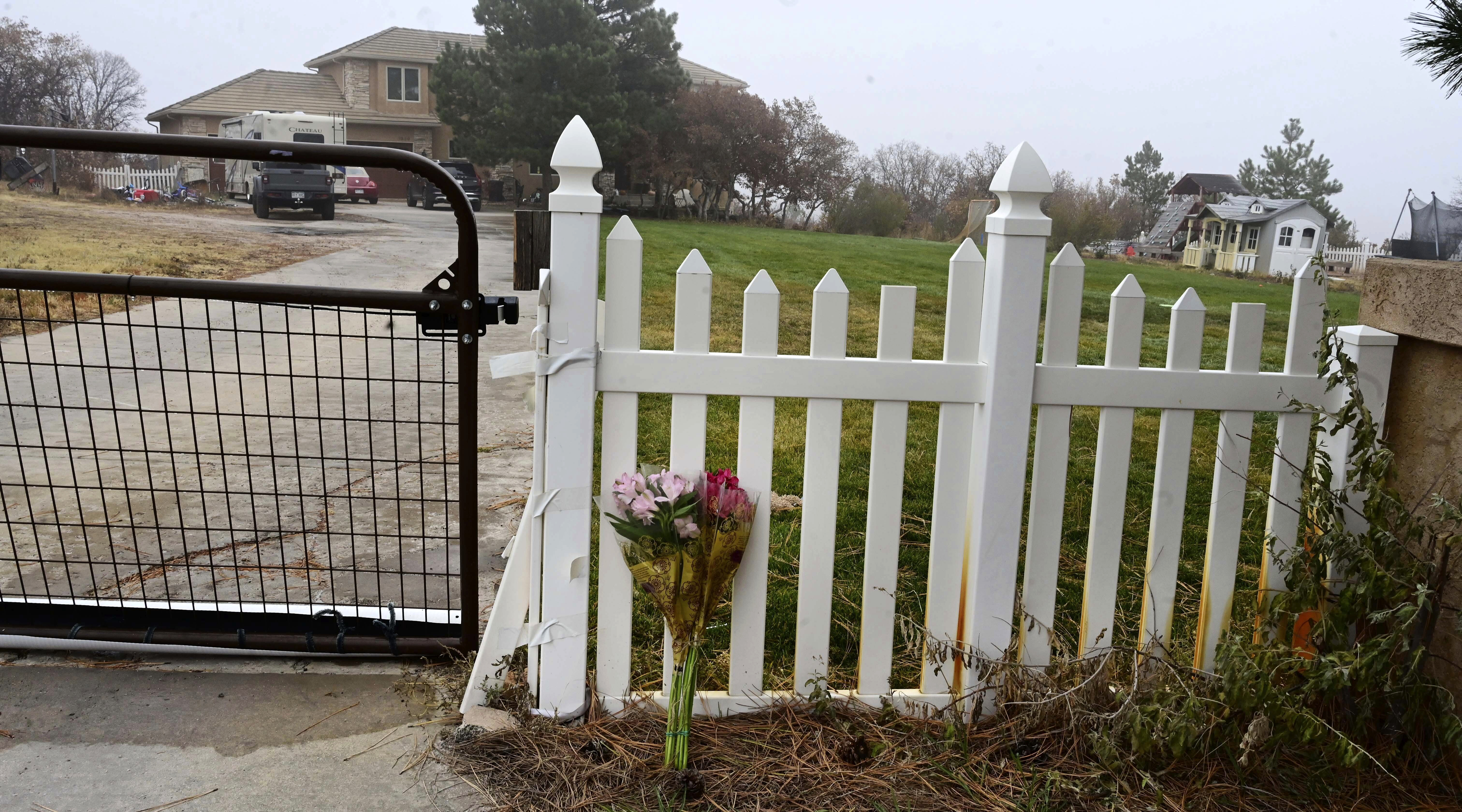 Two juveniles and two adults were found dead in a Colorado home in an apparent murder-suicide, the investigation of which forced the nearby community to shelter in place, authorities said on Sunday.

El Paso County Sheriffs responded to a call on Saturday just after 10 a.m. to a report of a person seriously injured in Gleneagle, a town just north of Colorado Springs, the sheriff’s office said in a statement Sunday.

When deputies arrived, they found 2 children and two adults dead inside of a residence, prompting a request for the El Paso County Sheriff’s Office Major Crimes Unit to respond to the scene.

Based on evidence uncovered at the scene, a “reverse 911” call was sent out to the community within a two mile radius of the scene where they were ordered “to shelter in place, lock their doors and windows, and stay away from exterior walls,” officials said.

A Sheriff’s Office Tactical Support Unit was additionally requested to the scene.

Police say they don’t believe there is any threat to the community at this time. The investigation is ongoing.