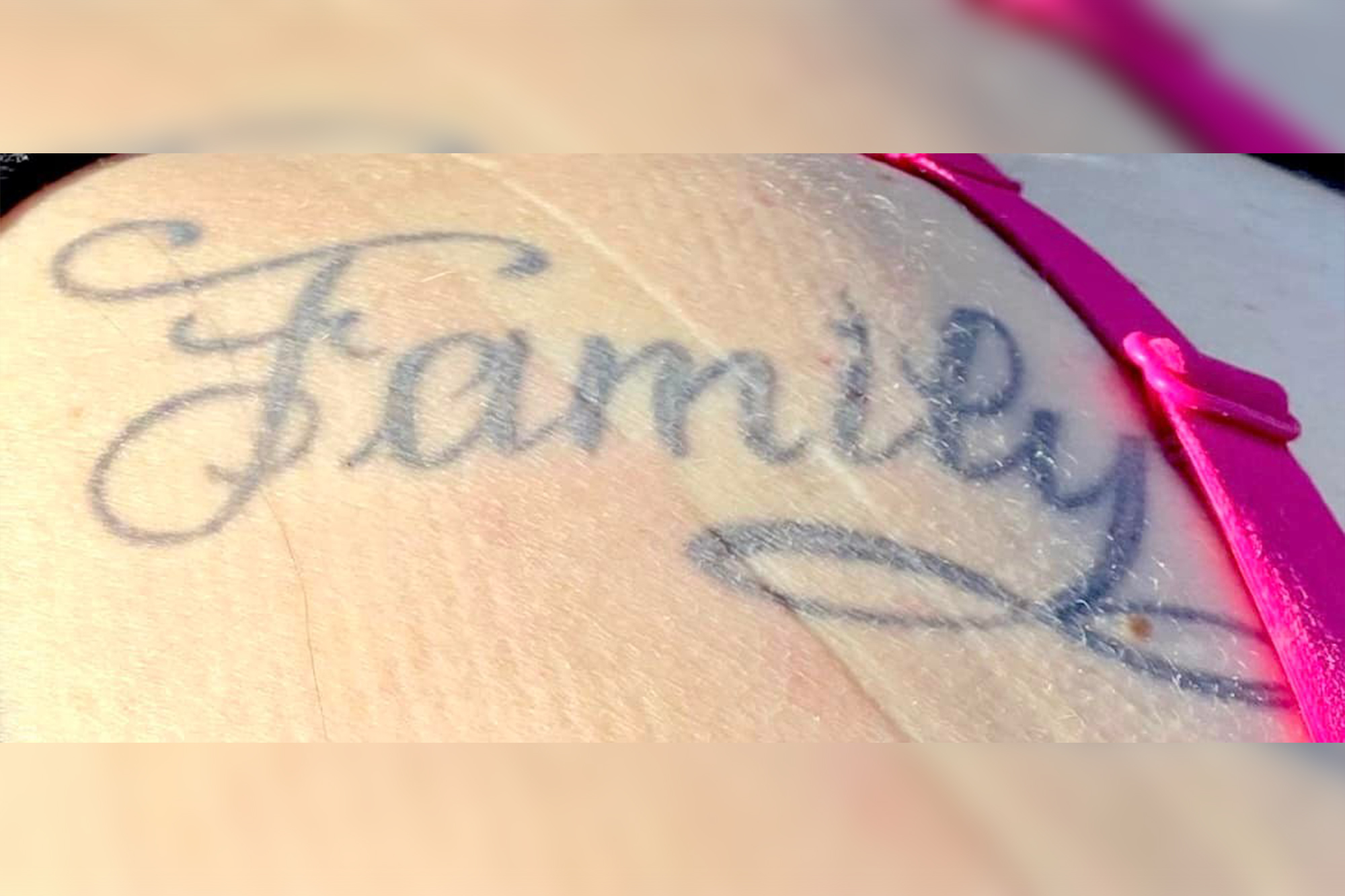 Arizona authorities believed a distinctive tattoo on a homicide victim found dumped on the side of the road would help solve the mystery of who she was and who may have caused her untimely demise.

The Bullhead City Police Department on Wednesday released a photo showing a shoulder tattoo of the word “Family.” Investigators said it could have helped identify the homicide victim, described as a white woman with brown hair believed to be between the ages of 20 and 30 years old.

By Thursday, the department announced that the victim had been identified through “fingerprint analysis” but no further information would be released until next of kin were notified.

Few details about what may have happened to her and who was responsible were immediately available. Police said earlier in the week that a cause of death would be released once the victim is identified.

The woman’s body was found Sunday along Arroyo Vista Drive in Bullhead City, located along the Colorado River about 90 miles south of Las Vegas, Nevada.