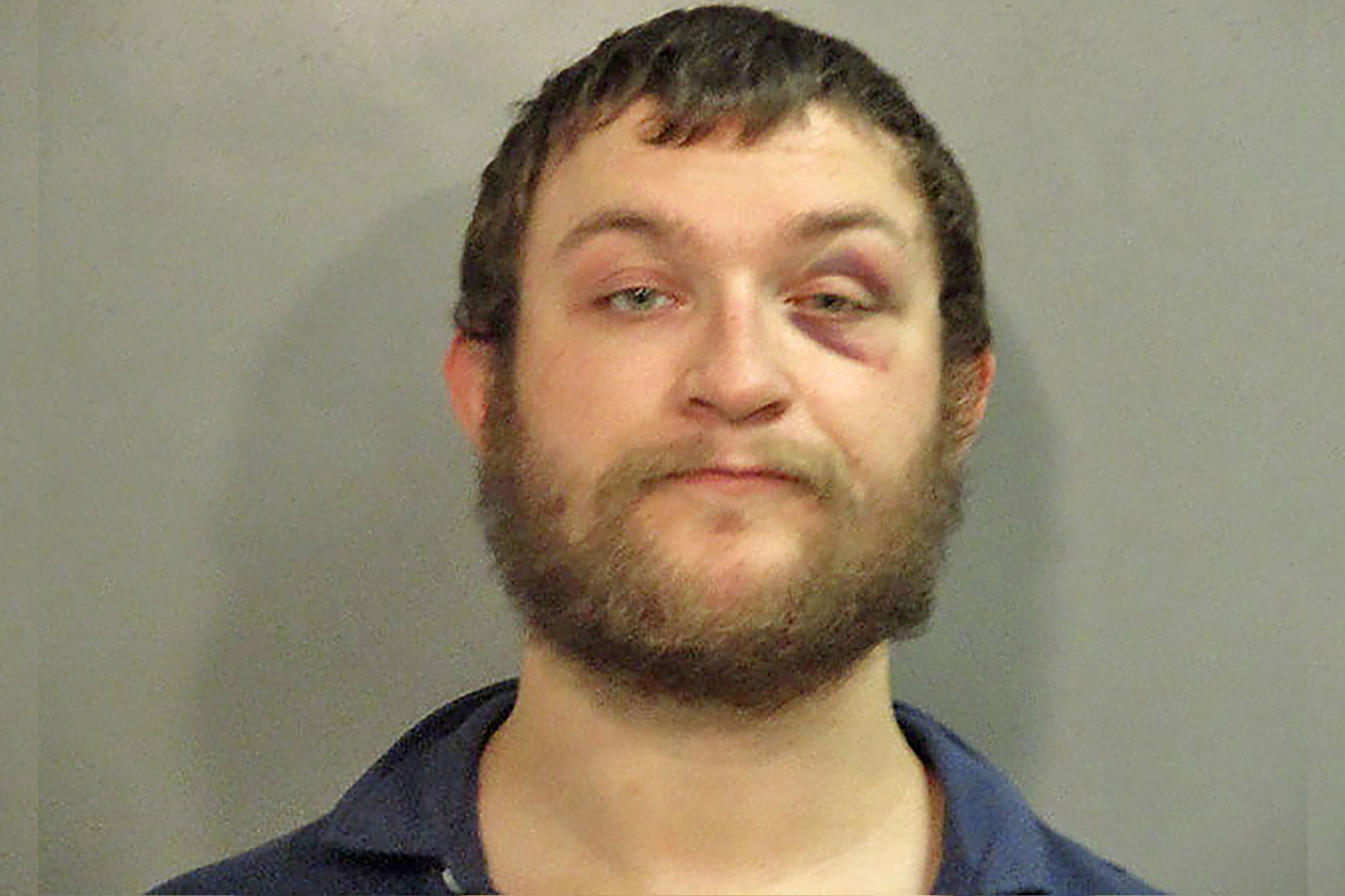 An Arkansas woman allegedly told police her husband may have beaten their newborn to death while his was sleepwalking.

Charles Dugan, 26, was arrested on a second-degree murder charge last Thursday after an autopsy revealed his four-week-old daughter died of blunt force trauma to the head, the Arkansas Democrat Gazette reported.

Police have been investigating the baby’s death ever since they were called to Dugan’s home in Fayetteville on Aug. 29 following reports the girl was in cardiac arrest.

Dugan and his wife, who wasn’t named by authorities, were re-interviewed by investigators earlier this month after a medical examiner ruled the newborn’s death a homicide.

In addition to the blunt force trauma, the autopsy revealed the baby had also suffered rib fractures.

Dugan’s wife told cops that her husband would often sleepwalk and he could have been having an episode at the time.

She said Dugan had once tried to “body slam” her while he was sleepwalking.

Dugan allegedly told detectives that he couldn’t remember if he had been sleepwalking when the girl suffered the fatal injuries.

Authorities said Dugan has repeatedly changed his story regarding his daughter’s death.

He initially told cops he put the baby down in her crib and propped her bottle in her mouth while he went to use the bathroom, authorities said.

Dugan allegedly returned 10 minutes later to find the baby choking on her milk. He told police he tried to call 911 but the call wouldn’t connect.

He alleged that he patted the baby on her back to clear her airways before going to a neighbor’s home so they could call 911.

In the wake of the medical examiner’s findings, Dugan allegedly told police he had fallen asleep on his bed with the baby on his chest.

He claimed the infant may have fallen and struck her head while he was sleeping, authorities said.

Dugan is being held with no bond set on the second-degree murder charge.