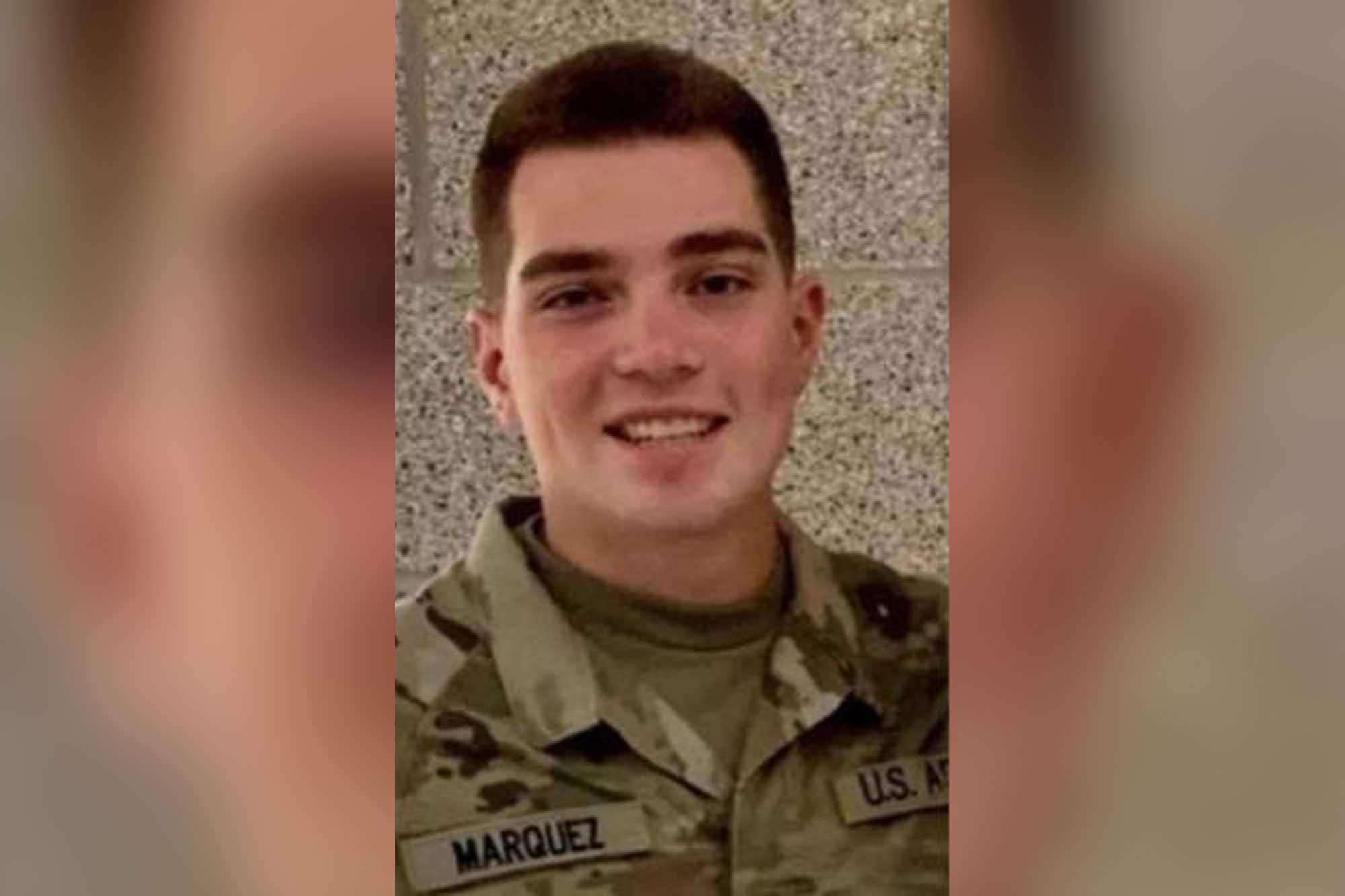 A 20-year-old soldier was killed in a vehicle accident at a Washington state training center on Monday, according to a Military press release.

Pfc. Joseph A. Marquez died during a unit exercise at Yakima Training Center that injured two others as well.

Military officials are unclear as to what caused Marquez’s death.

“We are deeply saddened by the loss of Pfc. Marquez,” Lt. Col. Michael Filanowski said in a press release. “Blackhawk Squadron sends its deepest condolences to his family and loves ones. Our prayers are with them during this difficult time.”

The two injured soldiers, whose names were withheld, were taken to Yakima Memorial Hospital and later released.

Marquez joined the Army in 2021. The Delaware native served as a motor transport operator in the 8th Squadron, 1st Cavalry Regiment.

The cause of Marquez’s training center accident is under investigation.