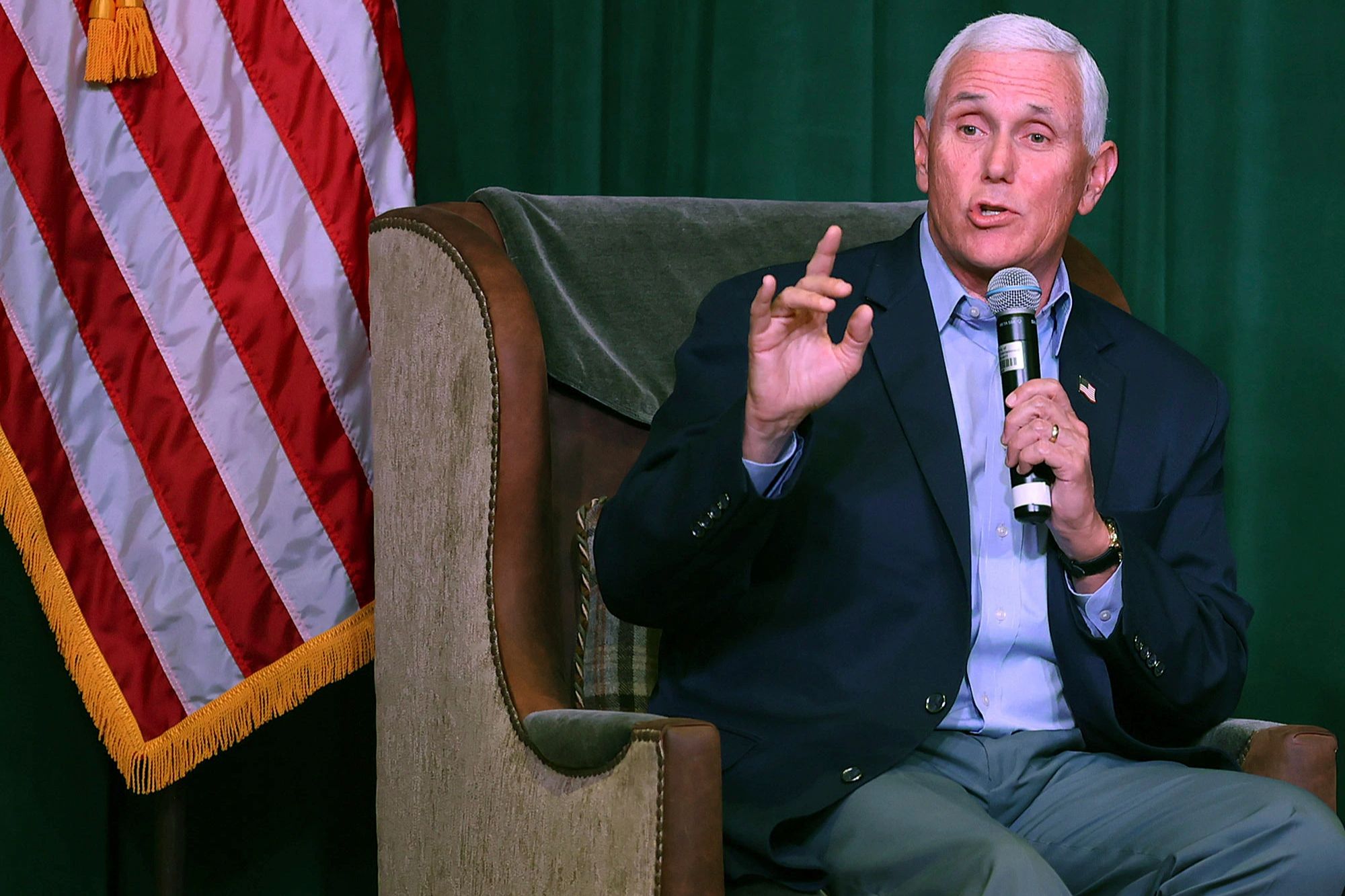 The report, which cited multiple sources familiar with the matter, said that the FBI and Justice Department’s National Security Division have launched a review of the documents, which a lawyer for Pence turned over to the FBI,  and how they ended up in the former vice president’s home.

A spokesman for the former vice president did not immediately respond to requests for comment.

The report comes amid a mushrooming controversy over President Biden’s handling of classified material — with sensitive items dating back to his time as a senator and vice president found in recent months at his home in Wilmington, Del. and a vacant office he used at a DC think tank

This is a developing story, check back for updates