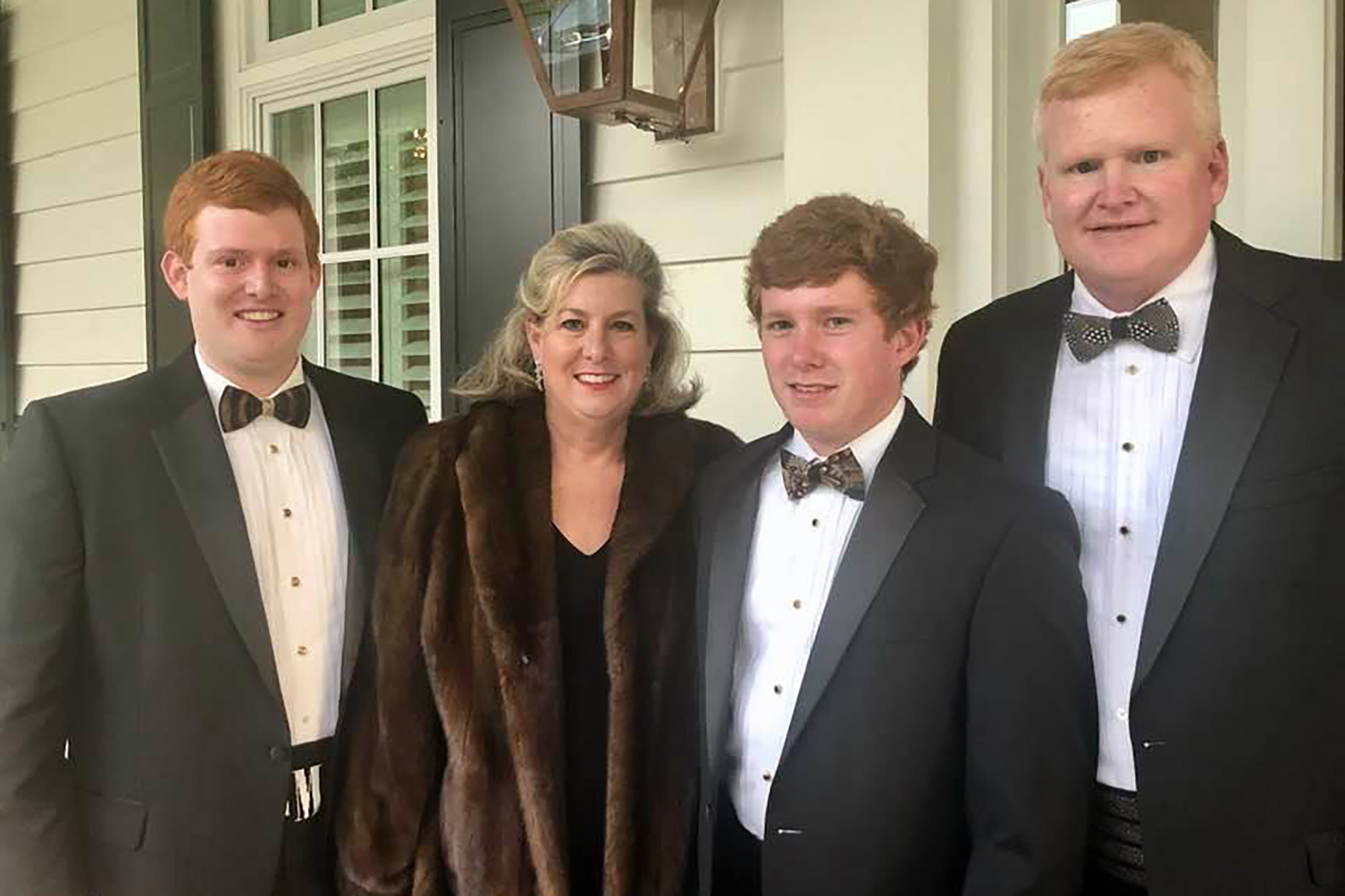 Law enforcement authorities in South Carolina have reportedly made an arrest in connection to the shooting of embattled South Carolina attorney Alex Murdaugh.

Murdaugh told authorities he was shot on Sept. 4 while stopped on the side of the road in Varnville to repair a slashed tire.

A pickup truck driver had passed Murdaugh and circled back, asking if he was having vehicle trouble, Murdaugh’s lawyer Jim Griffin told WIS.

Murdaugh began speaking to the man inside the truck as he opened fire, Griffin reportedly said.

Investigators have offered little information on the mysterious shooting. The arrest in connection to the case was revealed by sources to WCBD.

It’s the latest development in a series of bizarre and horrific events for Murdaugh, whose downfall has been highly publicized since his wife and 22-year-old son were shot dead in June near a kennel outside the family’s hunting lodge near Islandton.

Two days after he was reportedly shot, Murdaugh resigned from his lucrative family law firm and subsequently entered rehab for substance abuse.

Murdaugh is also the subject of a state investigation into allegations he stole money from Peters, Murdaugh, Parker, Eltzroth & Detrick.

The Murdaughs are one of South Carolina’s most prominent legal families, with three generations having served consecutively as solicitor for the 14th Circuit.