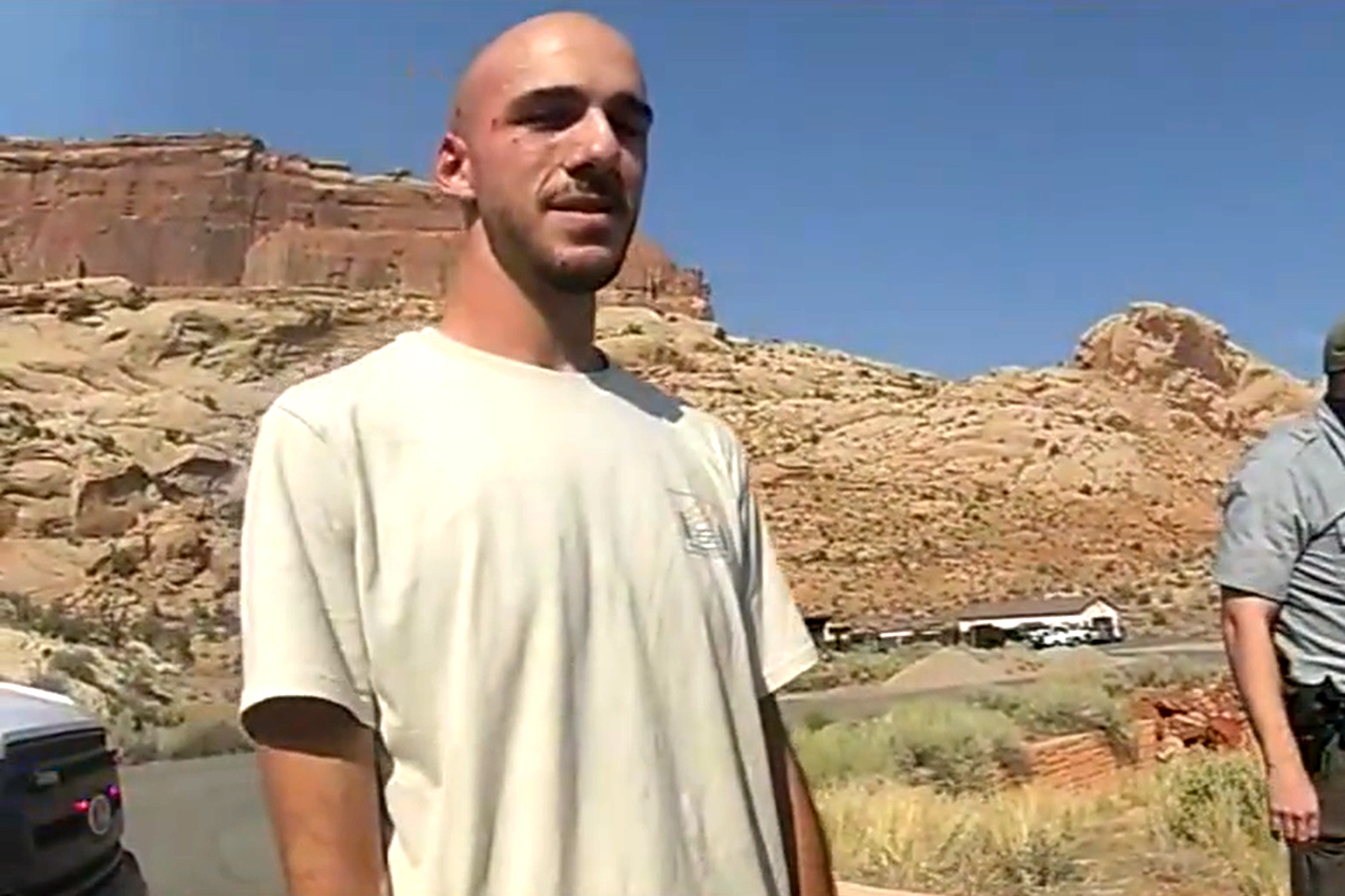 Some articles belonging to Brian Laundrie have been discovered at a Florida nature park where authorities have searched for the fugitive, the lawyer for the family said Wednesday.

“After a brief search off a trail that Brian frequented some articles belonging to Brian were found. As of now law enforcement is conducting a more thorough search of tyat area,” Bertolino added.

The find was made after the heavily wooded reserve, which had been closed to the public late last month for the FBI-led search, reopened, the city of North Port announced on Twitter on Tuesday.

The neighboring 25,000-acre Carlton Reserve, where authorities have also been searching for the fugitive, remains closed to the public, according to the Sarasota County website.

Florida man gets hand blown off by fireworks