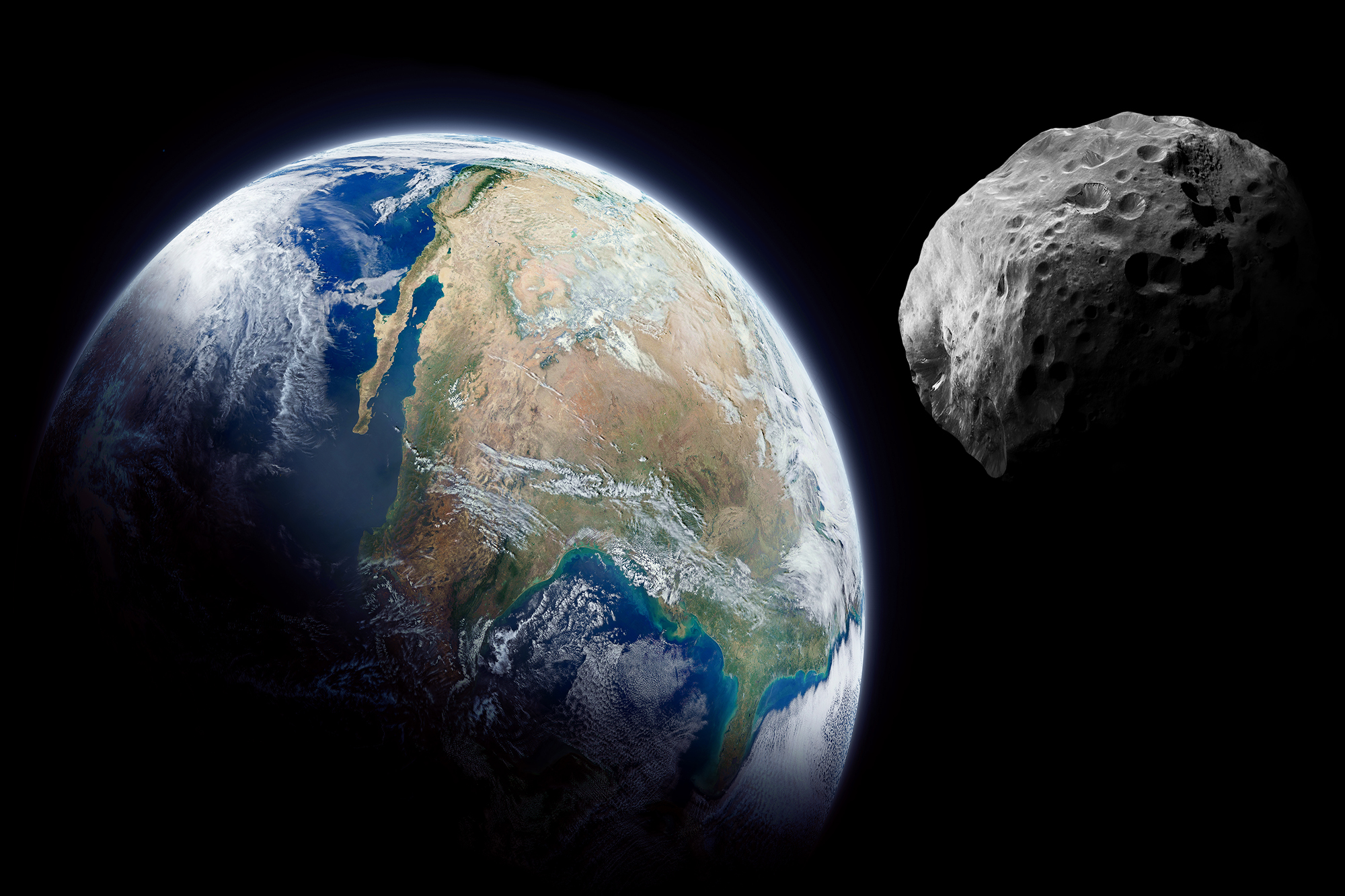 A newly discovered asteroid roughly the size of  a refrigerator snuck past scientists’ detection this week when the space rock came within just 2,000 miles of Antarctica, according to new data.

The asteroid, dubbed 2021 UA1, is reportedly the third closest flyby of an alien object that did not end with an impact.

It creeped past the earth’s southern hemisphere at about 1,800 miles, which is still farther than the International Space Station.

The object was first spotted by the Catalina Sky Survey, which works to identify threatening asteroids, according to CNET.

A simulation shows just how close the space rock came to the planet.

The object, about 6.6 feet in diameter, was likely to have mostly burned up had it struck the atmosphere, according to reports. It was undetected until hours after it had passed the planet, as it had approached from the direction of the sun, blocking it from scientists’ view.

NASA’s Dr. Kelly Fast posted a video to the agency’s Facebook page last week answering the question that set the stage for several Hollywood films: what would happen if it was discovered that an asteroid were going to hit the Earth?

She said identifying asteroids as early as possible is our best defense.

“It’s important to find asteroids before they find us, in case we have to get them before they get us,” she said in the short video. “An asteroid impact is the only national disaster that can be prevented.”

She said NASA’s Planetary Defense Coordination Office works to identify as many asteroids as possible and document and project their trajectories far into the future.

“If an asteroid impact threat is discovered years or decades in advance then a deflection mission might be possible,” she said.