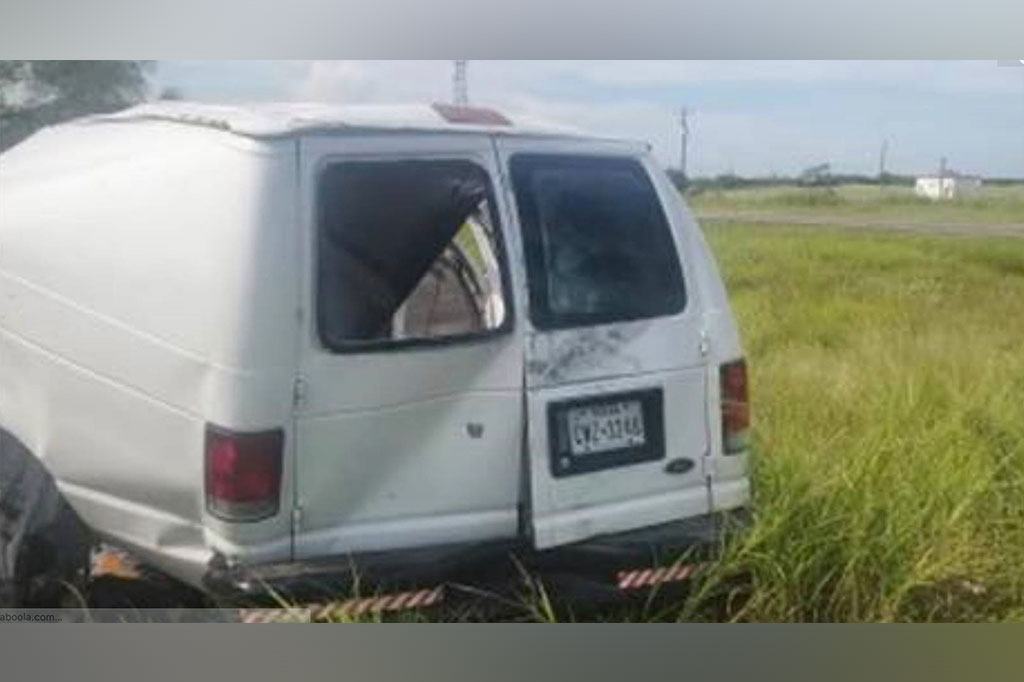 At least 10 people have died after a van thought to be carrying 25 migrant workers through the remote Brooks County in southern Texas tipped over on Wednesday, according to local law enforcement.

Brooks County Sheriff Urbino “Benny” Martinez confirmed to My RGV News that the driver, who is still unidentified at this time after dying at the scene, was thought to be transporting migrants. Twelve others were injured in the crash, he said.

Martinez told the outlet that the van was top-heavy and flipped over after hitting a curb. The investigation remains ongoing.