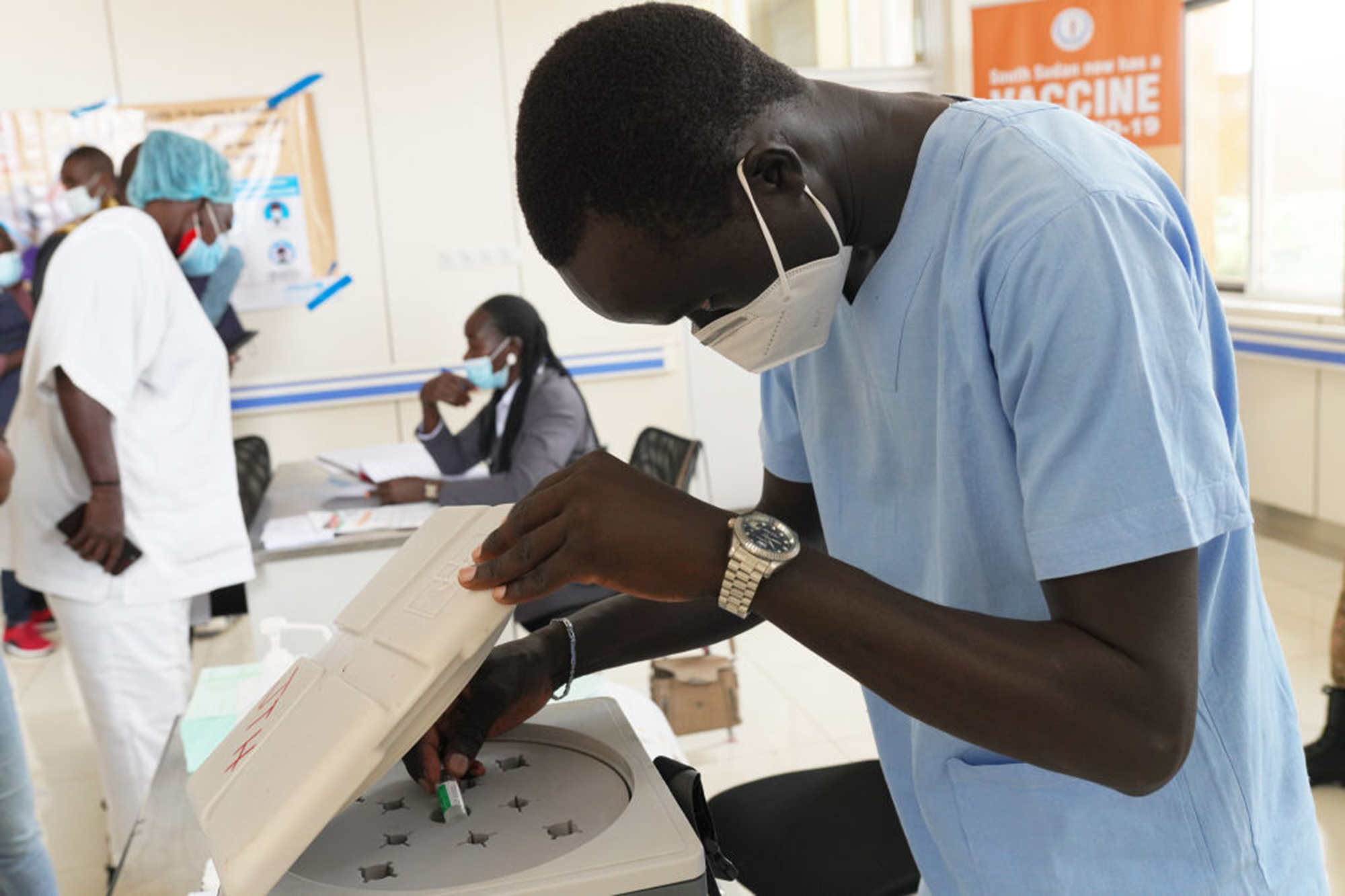 The World Health Organization has deployed a rapid response task force to South Sudan to investigate a mysterious illness that has left at least 89 people dead.

The ministry of health in South Sudan has reported fast-spreading illness in the northern town of Fangak, in the Jonglei state, which local scientists haven’t been able to identify.

The region was recently hit with severe flooding – with health officials tasked with gathering samples to help identify the deadly disease.

Sheila Baya, a spokesperson for the WHO spoke to the BBC, saying the team of scientists had to reach Fangak via a helicopter due to the flooding.

She added that the group is waiting for transport to return them to the capital Juba on Wednesday.

She said: “We decided to send a rapid response team to go and do risk assessment and investigation.

“That is when they will be able to collect samples from the sick people – but provisionally the figure that we got was that there were 89 deaths.”

The minister of land, Lam Tungwar Kueigwong said that severe floods have increased the spread of diseases such as malaria and caused malnutrition in children due to food shortages across the northern states.

Oil from the fields in the region had contaminated the water, he said, leading to the death of domestic animals.

International charity Médecins Sans Frontières, which operates in the area said the suffering caused by the floods, including food shortages and illnesses, is putting pressure on the health facilities.

They said: “We are extremely concerned about malnutrition, with severe acute malnutrition levels two times the WHO threshold.

“The number of children admitted to our hospital with severe malnutrition doubling since the start of the floods.”

South Sudan has been staring at a catastrophic humanitarian crisis as extreme floods hit the country for the third consecutive year.

Humanitarian agencies warned that the situation is threatening to cause an outbreak of waterborne diseases and malaria, and lead to food insecurity and malnutrition.

The flooding has cut off communities from accessing supplies of food and other vital commodities, as more than 700,000 people have been affected by the worst flooding for nearly 60 years.

Nearly a decade after South Sudan gained independence following a war, it faces the threat of conflict, climate change and COVID-19, the outgoing head of the U.N. mission in the country said in March.

Nearly all the population depends on international food aid, and most basic services such as health and education are provided by the United Nations agencies and aid groups.

This article originally appeared on The Sun and was reproduced here with permission.