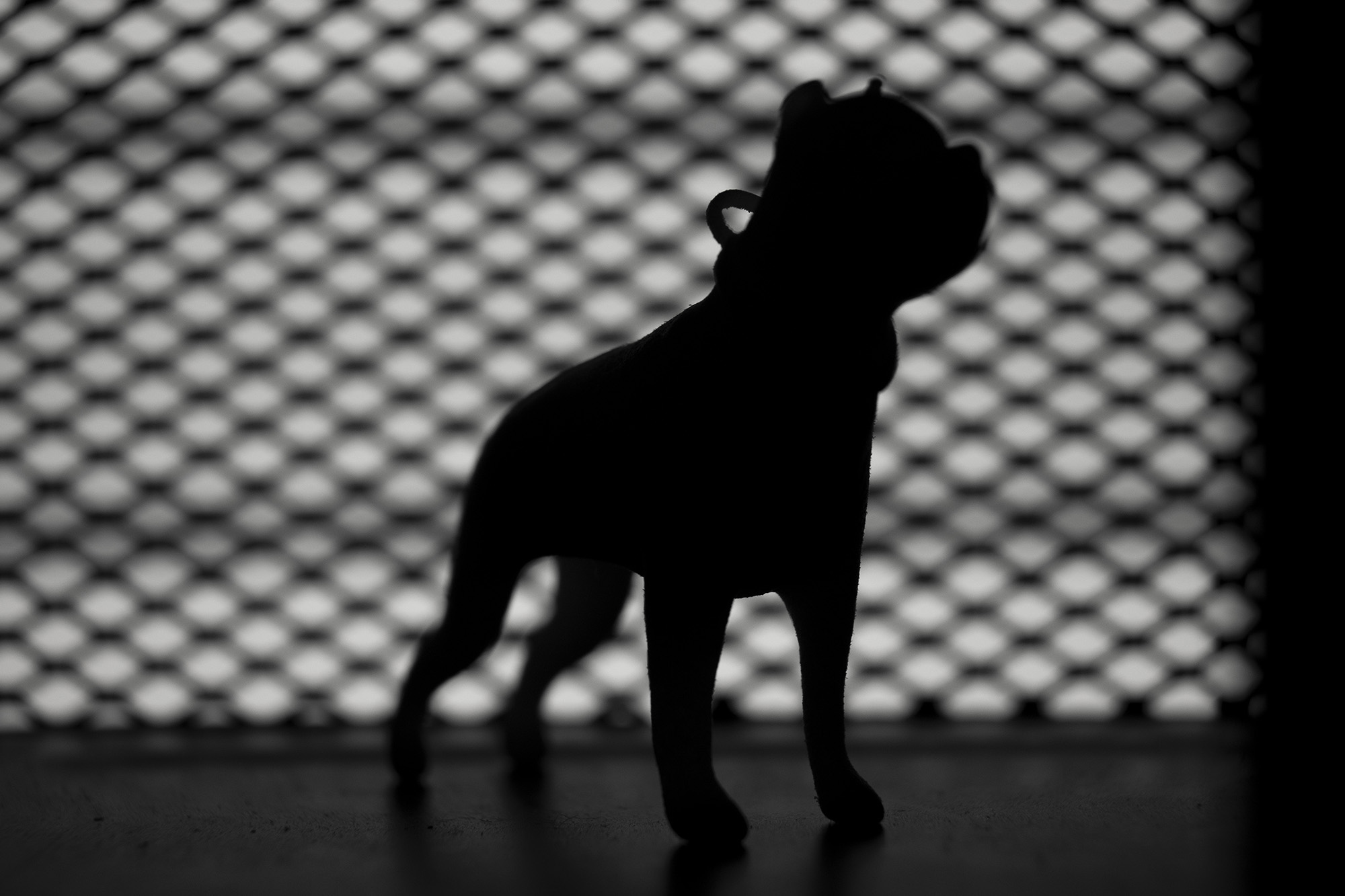 Sign up for our special edition newsletter to get a daily update on the coronavirus pandemic.

Several dogs, who were slated to be rescued, were shot dead in rural Australia due to a local council’s interpretation of the country’s COVID-19 lockdown restrictions.

The Bourke Shire Council in the northwest region of New South Wales executed the impounded pups to prevent volunteers at an animal shelter from traveling to pick up and rescue the animals last week and potentially spread the virus, government watchdog agency Office of Local Government [OLG] told The Sydney Morning Herald.

“OLG has been informed that the council decided to take this course of action to protect its employees and community, including vulnerable Aboriginal populations, from the risk of COVID-19 transmission,” a spokesman from the government agency told the paper.

The spokesman additionally said officials were investigating whether any animal cruelty rules were broken.

The Herald said it had not received any response to its inquiries with the Bourke Shire Council administration. The shelter that was supposed to receive the dogs declined to comment.

Australia has recently seen a major surge in COVID-19 cases, forcing the country’s largest city, Sydney, to extend its lockdown through September and enforce tougher measures to curb the coronavirus’s delta variant on Friday, including imposing a curfew and a mask mandate outdoors.

Climate solutions that could cut emissions in the long term